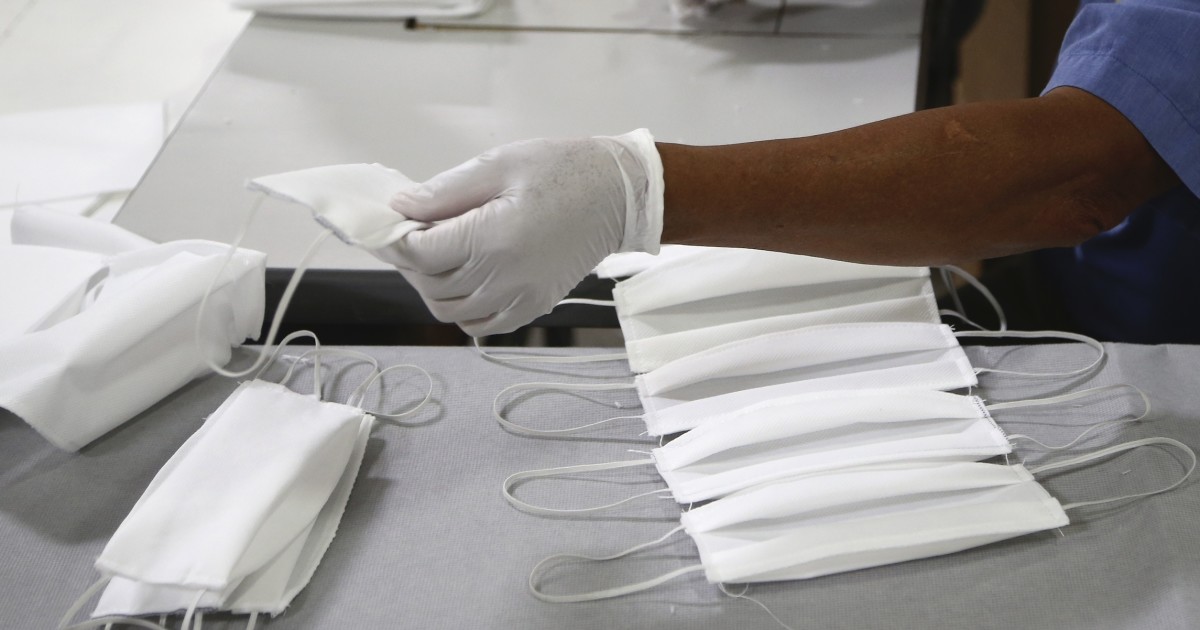 The Strategic National Stockpile is running low on N95 and surgical masks, gowns, and other medical supplies.

About 90% of the personal protective equipment in the stockpile has already been doled out to states combating the coronavirus pandemic, the Department of Health and Human Services told the Associated Press on Wednesday.

Katie McKeogh, a spokeswoman with HHS, said that the 10% not yet handed out to states would be held to support federal efforts to fight the COVID-19 virus.

House Oversight Chairwoman Carolyn Maloney has criticized the federal government’s lack of resources and said that individual states are running low on the equipment, forcing them into costly bidding wars over the supplies.

“The President failed to bring in FEMA (the Federal Emergency Management Agency) early on, failed to name a national commander for this crisis, and failed to fully utilize the authorities Congress gave him under the Defense Production Act to procure and manage the distribution of critical supplies,” the New York Democrat said in a statement. “He must take action now to address these deficiencies.”

The national stockpile was created in 1999 as the country became concerned about potential supply chain disruptions because of the purported Y2K computer glitch. After expansion following the 9/11 terrorist attacks, the stockpile was funded in 2006 to prepare for an influenza pandemic.

Before the coronavirus pandemic, the U.S. stockpile held about 13 million N95 respirators, most of which have now been used. The country placed orders for more of the masks on March 12 and March 24, but large deliveries to the stockpile aren’t expected to happen until later this month.

The United States has had more than 432,000 cases of the coronavirus and at least 14,808 deaths, according to the most recent count by Johns Hopkins University.