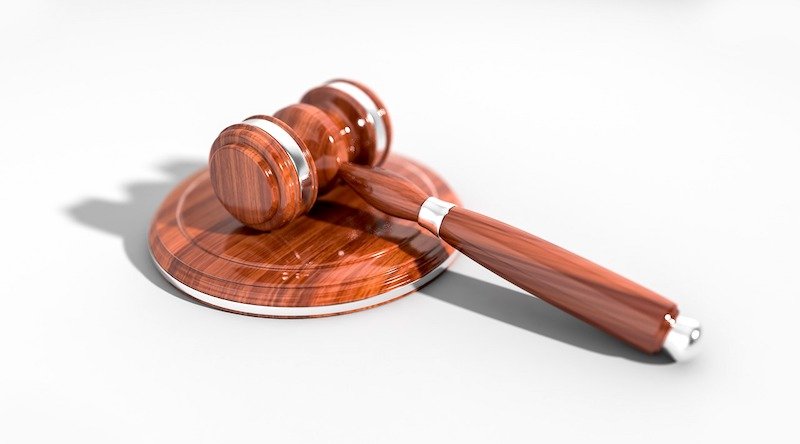 Teva Pharmaceutical is facing down plenty of lawsuits. Now, one of its chief rivals in the generics field is adding another case to Teva’s plate.

Mylan, which has merged with Pfizer’s Upjohn to form Viatris, is taking Teva to court over claims the Israeli-American drugmaker used anticompetitive practices to guard its branded multiple sclerosis med Copaxone from generics.

In the lawsuit, Mylan charges Teva with orchestrating a “comprehensive and sophisticated scheme” to scupper the entry of copycats. The suit claims Teva accomplished this by misleading doctors about the efficacy of Copaxone generics, shifting the market to a higher-dose formulation and forging deals with specialty pharmacies and pharmacy benefit managers (PBMs) to keep Copaxone generics off prescribing lists. Mylan filed the suit this week in a New Jersey federal court.

A Teva representative didn’t immediately respond to a request for comment.

Anticipating the onslaught of 20 mg generics, Teva in 2014 snared approval for a three-times-a-week 40 mg version of Copaxone, which it then worked to make the primary dose on the market, the suit says. The company priced the 40 mg formula lower than the 20 mg version in a move that would have been “irrational” were it not meant to subvert generic competition, the court documents claim.

Mylan further claims Teva paid PBMs to only cover 40 mg Copaxone and “conditioned” certain rebate payments around its switching efforts. By December 2015, Teva had switched nearly 77% of Copaxone patients over to the 40 mg dose, the suit says.

Mylan has also accused Teva of preventing doctors from writing generic Copaxone prescriptions by “openly and knowingly” lying to them about the safety and efficacy of lower-cost generics.

It’s not the only lawsuit Teva has faced alleging anticompetitive conduct in recent years. Just last month, Teva reached a $ 925,000 settlement with the state of Mississippi over a high-profile price-fixing case that dates back to 2019. Teva now hopes to “replicate those results” through ongoing settlement discussions with other states, a company spokeswoman told Fierce Pharma.