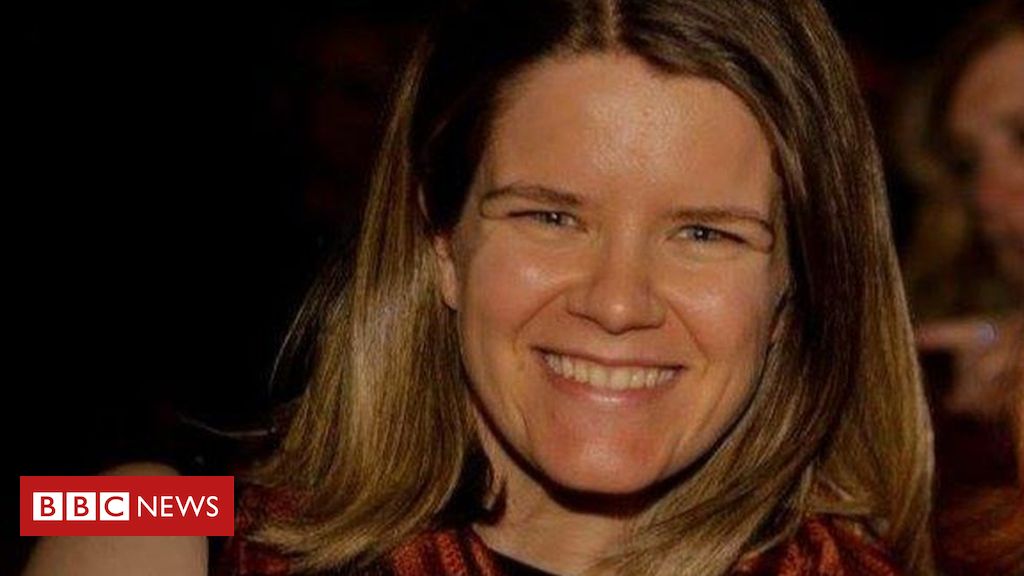 Louisa Doyle should be working for the NHS, caring for cancer patients.

She is fully trained to provide vital chemotherapy treatment, having worked for five years in Australia before coming to the UK.

But this week, the 31-year-old will fly back home.

With about one in eight nurse posts vacant, the NHS has potentially lost a much needed, highly trained member of staff.

It need not have been like this. She applied to go on the Nursing and Midwifery Council register nine months ago – without accreditation nurses cannot apply for jobs.

It should have been a formality. She has her full set of nursing qualifications, plenty of job experience and has worked in an English-speaking system – nurses from abroad have to prove they have good enough language skills.

But after starting the process in the early summer, she is still yet to find out if she will be allowed on to the register.

And with her temporary travel visa running out, she has been left with no choice but to leave the UK.

Louisa, who comes from Perth, Western Australia, said: “I had heard of how short the NHS [was] and thought it would be a quicker process.

“I had even spoken to a few hospitals and was really looking forward to getting back to nursing.

“I came to London two years ago and have been working in kitchenware sales and travelling.

“I wanted to stay and wanted to work as a NHS. I now face having to come back to do an exam and then flying home again to wait to see if I am accepted on the register.

“At the moment, I’m planning to come back but who knows how I will feel in a couple of months? It’s really disheartening.”

The NMC process requires nurses to take two exams – a basic computer-based skills and knowledge test at the start and an in-depth practical assessment at the end.

They then need their university and previous employers to supply proof of qualifications and employment by post.

Once that has been validated, applicants are put on the waiting list for the second assessment.

That can take up to 60 days from the validation of the paper work.

And, Louisa said, she had had to overcome several other hurdles along the way, including her first exam being cancelled – and only being told it had been when she had turned up at the testing centre – and some of her paperwork going missing at the NMC before being found a month later.

She said: “I can understand that they need to check people who provide care are qualified to do so but I never imagined it would take this long.

“I have found the attitude of the NMC to be really off.

“There was no apology when I turned up for the exam and it was cancelled and when the documents went missing, they had no interest in trying to hurry up the process.”

Louisa is not the only applicant to have expressed concerns about the process.

The NMC said it had received similar feedback from others and was trying to streamline the process.

An online application system has been introduced and the waiting time for the second assessment should soon be halved.

She said nurses from abroad were “vital and highly valued”, adding: “By simplifying the application process, we will play our part in continuing to make the UK an attractive option for those coming from abroad.”

The need to act is obvious.

In recent years, the number of nurses in the NHS has not been rising quickly enough.

NHS England, full time equivalent at September of each year

The government in England wants to increase the numbers by 50,000 over the next five years.

But to do this, the NHS will need to recruit more from abroad – already one in 10 nurses on the register comes from other non-EU countries.

What is more, nurses from the EU, who have had a right to work in the NHS, may have to go through a similar process to get on the register, once the Brexit transition period comes to an end.

Nichola Ashby, of the Royal College of Nursing union, said overseas nurses were going to be “more important than ever” and so it was essential “unnecessary barriers and delays” were tackled.