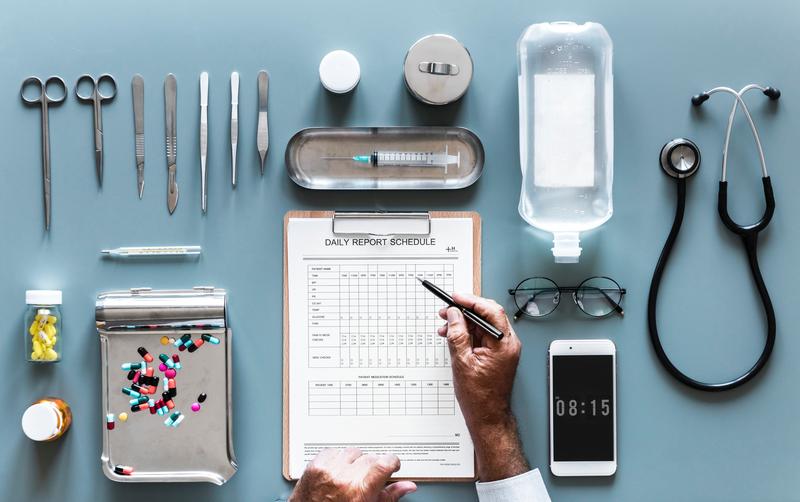 The school received two grants from the U.S. Health Resources & Services Administration, which will fund programs designed to address the doctor shortages in rural parts of the state, according to the school’s website.

A Missouri Hospital Association study released in 2018 predicted there will be a shortage of up to 49,000 primary care doctors in Missouri by 2030 because of an increase in the demand for doctors as a result of an aging population that will be more than the incoming supply. The report also stated there are only 56 primary care doctors for every 100,000 rural Missouri residents, compared to 139 doctors for every 100,000 urban residents.

The larger of the two grants, a $ 4.2 million award over four years, is the largest award for rural medicine in MU’s history. That money will be used to fund an expansion of the Rural Track Pipeline Program. Established in 1995, the program introduces and teaches Missouri high schoolers, undergraduate students and medical students about rural health care, and how to best practice medicine in rural areas.

To read more, visit our partners at the Columbia Missourian.