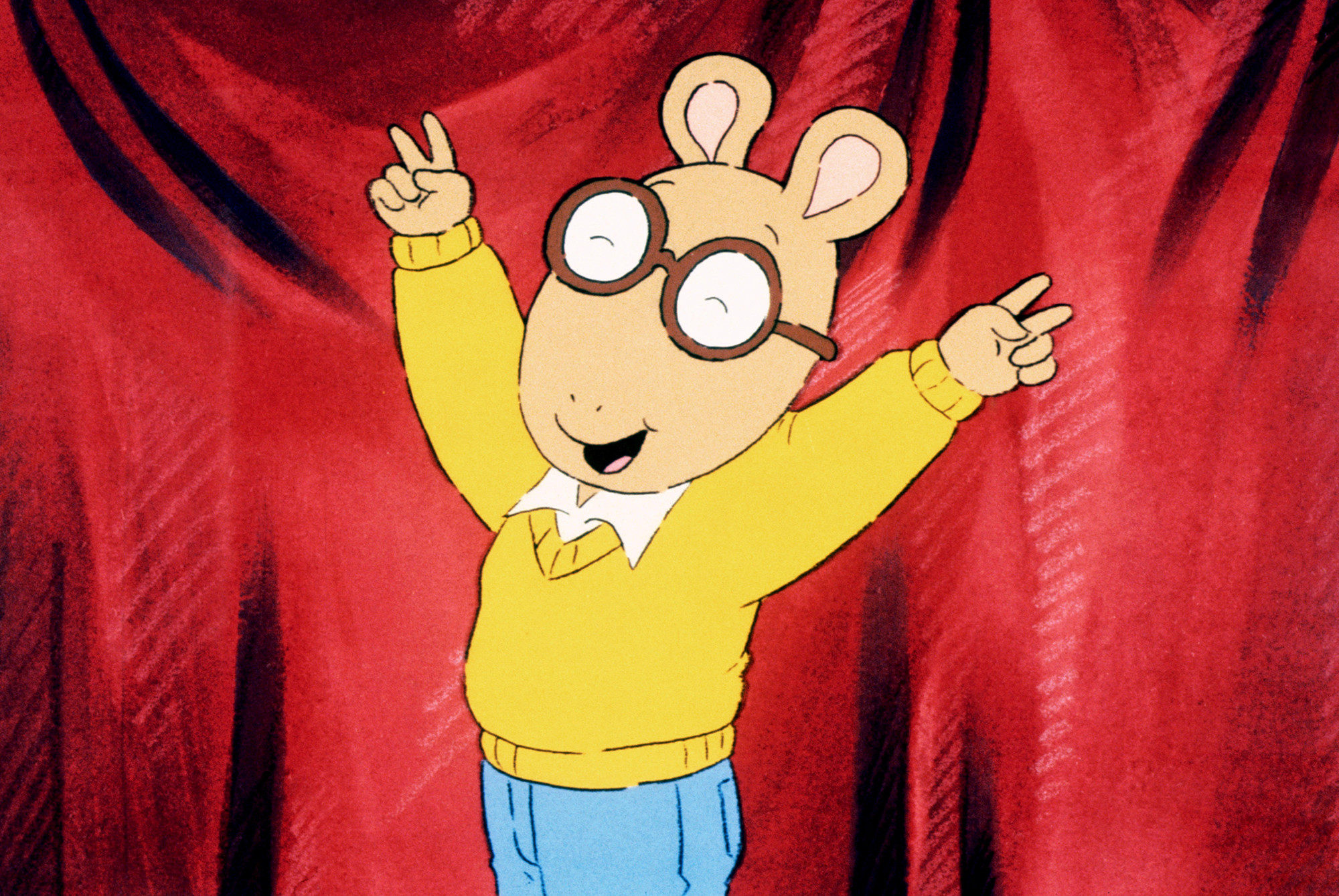 The 22nd season of classic children’s series “Arthur” premiered on Monday with a surprise gay wedding — sending social media users into a tizzy.

In the episode aired on PBS KIDS, the famous aardvark initially believes his strict, cake-loving teacher Mr. Ratburn is tying the knot with a woman named Patty.

When the kids arrive at the wedding ceremony, they find out Patty, who is voiced by Jane Lynch, is actually Mr. Ratburn’s sister — and that their teacher is walking down the aisle with his male partner.

Some social media users erupted with excitement when they discovered the wedding and applauded the children’s show for representing a same-sex couple.

“Well, can’t say that I expected that. Not only that Arthur is still going, but that Mr. Ratburn is openly gay. I have to applaud the writers for doing this. Bravo!” tweeted @tstodghilliv.

“Big props for celebrating love and fearlessly exampling to a young audience all types of relationships,” added @robertmanion.

Another person, @condesjulia tweeted: “mr. ratburn was the gay representation i needed to see in my youth.”

A spokesperson for PBS told Entertainment Tonight: “PBS KIDS programs are designed to reflect the diversity of communities across the nation. We believe it is important to represent the wide array of adults in the lives of children who look to PBS KIDS every day.”