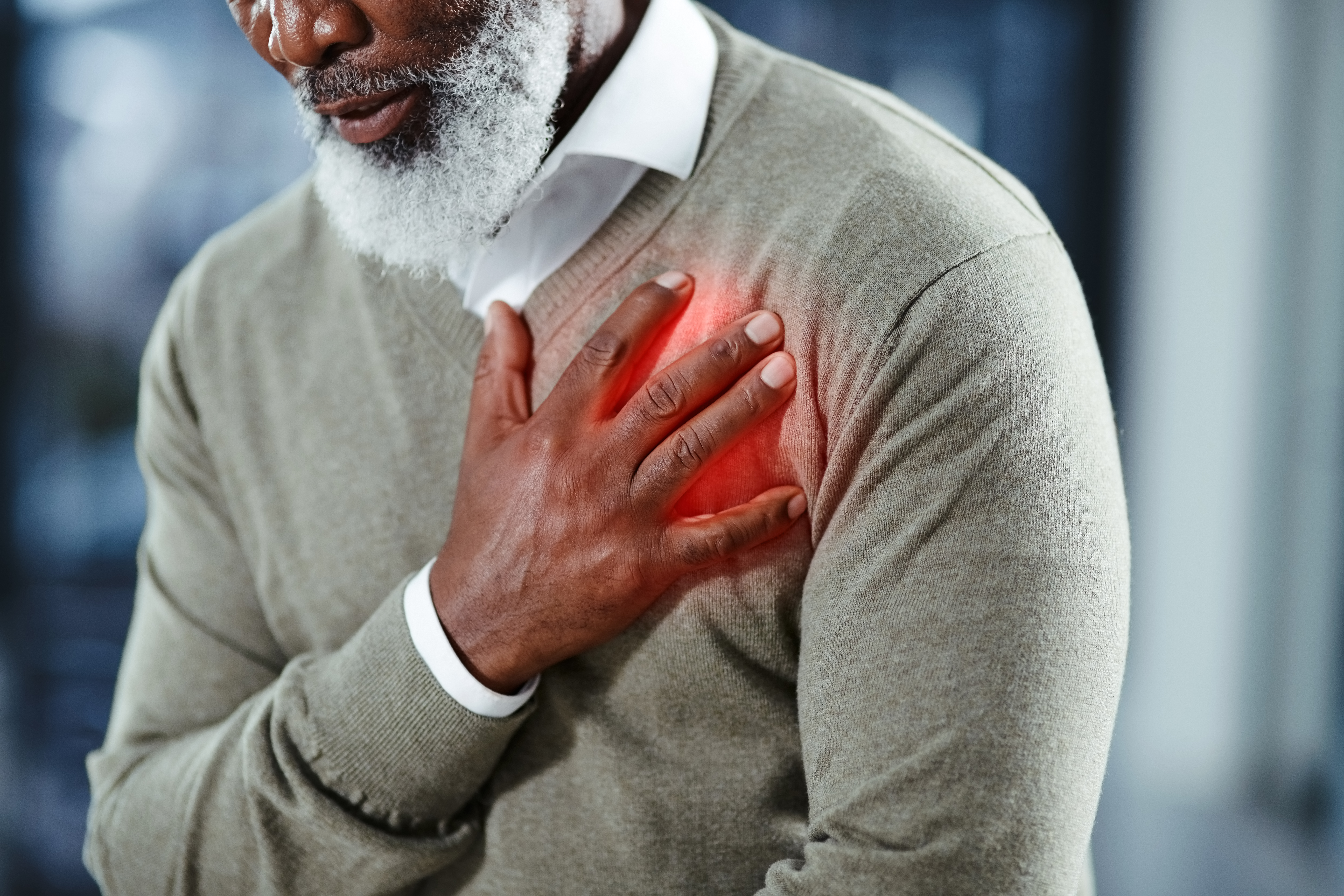 Mitral valve regurgitation (MR), a condition in which the mitral valve does not close properly, allowing blood to leak back into the heart’s upper chamber, is the most common disease of the heart valves. It can cause symptoms such as cough, fatigue, and trouble breathing. The risk of MR increases with age.

Until recently, there were only two methods of treatment for MR: medication and open-heart surgery. During this surgery, the surgeon accesses the heart by opening up the breastbone. He or she either repairs or replaces the mitral valve while a heart-lung machine takes over the job of the heart and lungs while the heart is stopped.

However, we now have a third option, a new device called MitraClip.

What is mitral regurgitation?

The heart receives blood from the lungs into the upper left chamber (the left atrium) and pumps blood to the body through the heart’s lower left chamber (the left ventricle). The mitral valve is located between these two chambers. The valve has two large leaflets — an anterior leaflet and a posterior leaflet — with parachute strings, called chords, that are attached to the heart muscle. When working normally, the leaflets open and close to move blood forward and prevent blood from returning to the left atrium when the heart contracts.

When these parachute chords rupture or stretch, the leaflet prolapses, so that the valve no longer closes completely. This allows blood to leak backwards, into the left atrium, when the heart contracts. This is called primary MR.

There is also a condition called secondary MR. In secondary MR, the mitral valve is pulled further apart when the heart dilates, as may happen in people with heart failure, atrial fibrillation, or other heart conditions. As a result, blood leaks from the center of the valve. This form of MR is much more common.

MitraClip is a large clip that grasps both the anterior and posterior leaflets of the mitral valve. This creates a bridge in the middle of the valve, along with two openings. (Picture two lenses connected by the bridge on a pair of eyeglasses.) Hence, we call the clipped valve a “double orifice valve.” The double orifice valve originated with a surgical technique in which a suture was placed between the two leaflets to repair the valve.

The difference is that the MitraClip does not require having the chest opened. Rather, the small device is inserted into a vein in the groin. From there, it is threaded through the vein and advanced to the right side of the heart, and across the septum (which separates the heart’s upper chambers), from the right side to the left side of the heart. The surgeon then directs the clip to grasp the mitral valve, under ultrasound guidance. The entire procedure can be done with just a small hole in the groin. No incision in the chest is needed, nor is a heart-lung machine.

Until recently, MitraClip was only FDA-approved to treat primary MR in patients who were too high-risk for surgery. In this high-risk population, the risk of death was lower than expected, recovery time and the frequency of rehospitalization were reduced, and the complication rate was very low, compared to open-heart surgery. What’s more, patients only stayed in the hospital for two days after the procedure.

Who is a candidate for this procedure?

The Achilles heel of MitraClip is that it cannot completely eliminate the regurgitation. In another words, some leakage is likely to continue even after the clip is placed. For those with severe MR who can withstand surgery, surgical repair or replacement is still the preferred treatment.

However, those who are high-risk for surgery may be candidates for MitraClip. Valve specialists (cardiac surgeons and cardiologists) are best qualified to assess whether someone is a candidate for this procedure.