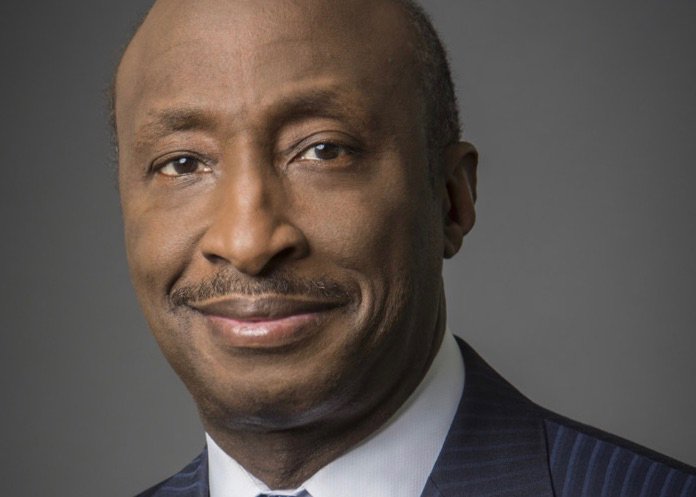 It was less than a year ago that Merck’s board scrapped a policy that CEOs must retire at the age of 65 in a move designed to keep Ken Frazier around longer. Now, the company is scouting replacements for the long-tenured helmsman, Bloomberg reports.

Merck is preparing for Frazier’s exit and has kicked off a search for potential replacements with a preference for an internal candidate, the news service says, citing sources familiar with the process. The drugmaker is also preparing for the exit of R&D head Roger Perlmutter, according to the report.

Frazier joined Merck in 1992 and has served as CEO since 2011; he’s also the board’s chairman. Last year, the company’s board did away with a rule requiring CEOs to retire at the age of 65, allowing Frazier to stay on past his birthday in December.

In recent years, Frazier has presided over a period of growth fueled partly by the megablockbuster cancer drug Keytruda, sales of which passed $ 7 billion for 2018. But recently, some analysts and investors have questioned how Merck plans to grow beyond the successful med. Merck’s sales last year grew 5% to $ 42.3 billion.

The trend toward crafting patient-centric clinical trials hold great promise in supporting patients’ willingness and ability to participate in important clinical research. This webinar will explore how recent innovations in forecasting, supply pooling, decentralized processing, labeling, demand-led supply and direct-to-patient distribution are converging to create a next-generation clinical supply chain that is flexible, lean and most importantly patient-centric.

Wednesday’s report comes after the company parted ways with global human health head Adam Schechter, who led a three-decade career at the drugmaker. He’s set to become CEO of LabCorp.

Meanwhile, Merck is hosting an investor day Thursday—its first in five years—and will talk up plans to bolster M&A activity, The Wall Street Journal reported Wednesday. The company has inked some bolt-on deals in Peloton and Tilos.