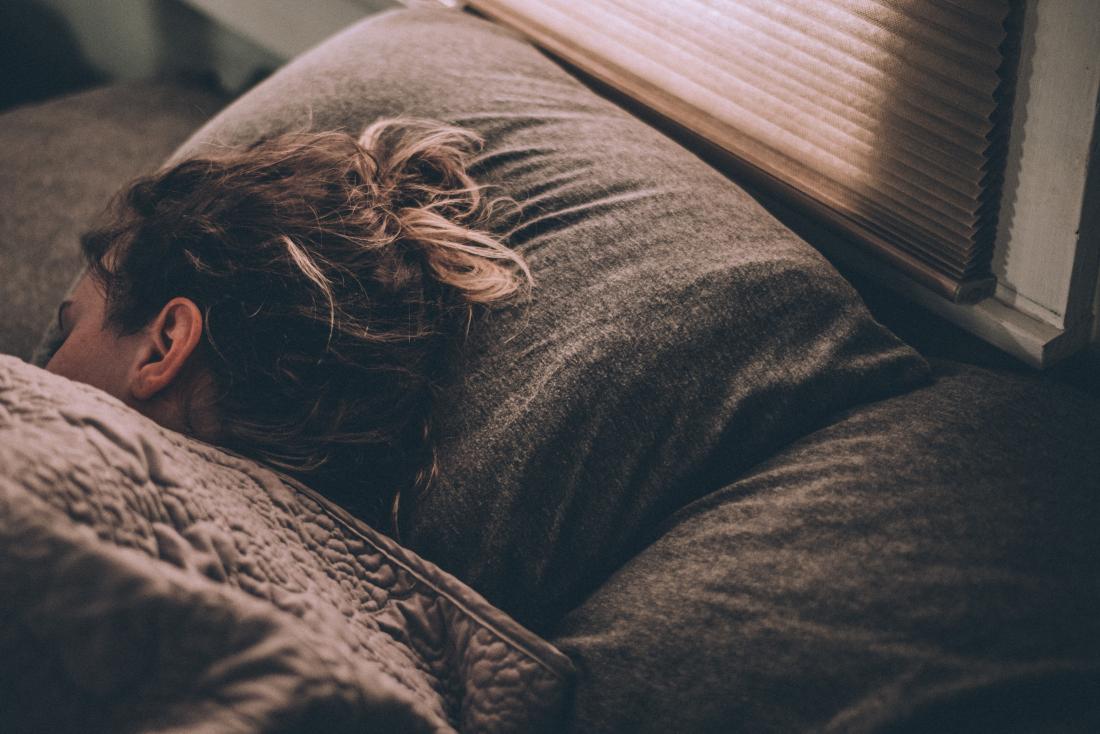 Recently, Medical News Today reported on a study that found that specialized immune cells are more active in the brain during sleep, busy performing maintenance work.

Researchers know that sleep is important — not just in terms of allowing the brain to reactualize, but also for “making space” for “cleaning” processes to take place.

However, many of the mechanisms through which this clearing out of brain waste takes place during sleep remain unclear.

Now, researchers at Boston University in Massachusetts have found that during sleep, the fluid present in the brain and spinal chord — called the cerebrospinal fluid — washes in and out, like waves, helping the brain get rid of accumulated metabolic “trash.”

“We’ve known for a while that there are these electrical waves of activity in the neurons. But before now, we didn’t realize that there are actually waves in the cerebrospinal fluid, too,” study co-author Laura Lewis explains.

The new study — the results of which appear in the journal Science — included 13 participants ages 23–33 who agreed to undergo brain scans while asleep.

The process was a tricky one. The participants had to wear EEG caps that allowed the researchers to measure electrical activity in their brains while lying in an MRI machine, where they were meant to sleep.

However, sleeping in this location can be difficult, as MRI machines are very noisy. “[I]t turns out that [the participants’] job is actually — secretly — almost the hardest part of our study,” says Lewis.

“We have all this fancy equipment and complicated technologies, and often a big problem is that people can’t fall asleep because they’re in a really loud metal tube, and it’s just a weird environment,” she notes.

Despite these challenges, the researchers managed — probably for the first time — to monitor the activity of cerebrospinal fluid in the participants’ brains during sleep.

They saw that cerebrospinal fluid appears to “synchronize” with brainwaves, which likely helps remove brain waste. This waste includes potentially toxic proteins that may otherwise form buildups that can impair the flow of information between neurons.

These findings, the researchers add, could also shed fresh light on the underlying mechanisms in conditions such as Alzheimer’s disease, in which toxic protein plaques play a key role in memory loss and other cognitive impairments.

They also explain that normal aging may be associated with poorer self-cleaning in the brain. With age, human brains tend to generate fewer slow waves, which may reduce blood flow in the brain, as well as cerebrospinal fluid pulsations.

“It’s such a dramatic effect,” emphasizes Lewis. “[Cerebrospinal fluid pulsating in the brain during sleep] was something we didn’t know happened at all, and now we can just glance at one brain region and immediately have a readout of the brain state someone’s in.”

‘What are the causal links?’

Going forward, Lewis and colleagues aim to answer a few intriguing questions. First, they would like to recruit an older cohort for their next study, so as to find out if and how natural aging affects cerebrospinal fluid’s work in the brain.

Then, they would also like to establish how brainwaves, blood flow in the brain, and cerebrospinal fluid manage to synchronize in order to “flush out” the waste.

“We do see that the neural change always seems to happen first, and then it’s followed by a flow of blood out of the head, and then a wave of cerebrospinal fluid into the head,” says Lewis. However, she adds that many unknowns still remain.

The team believes that when neurons switch off during sleep, they need less oxygen, which leads to blood draining from the brain. This, in turn, means that pressure in the brain also drops, and so the cerebrospinal fluid needs to increase, so as to maintain normal pressure in the absence of blood.

“But that’s just one possibility. What are the causal links? Is one of these processes causing the others? Or is there some hidden force that is driving all of them?”

These are some of the questions that remain unanswered.