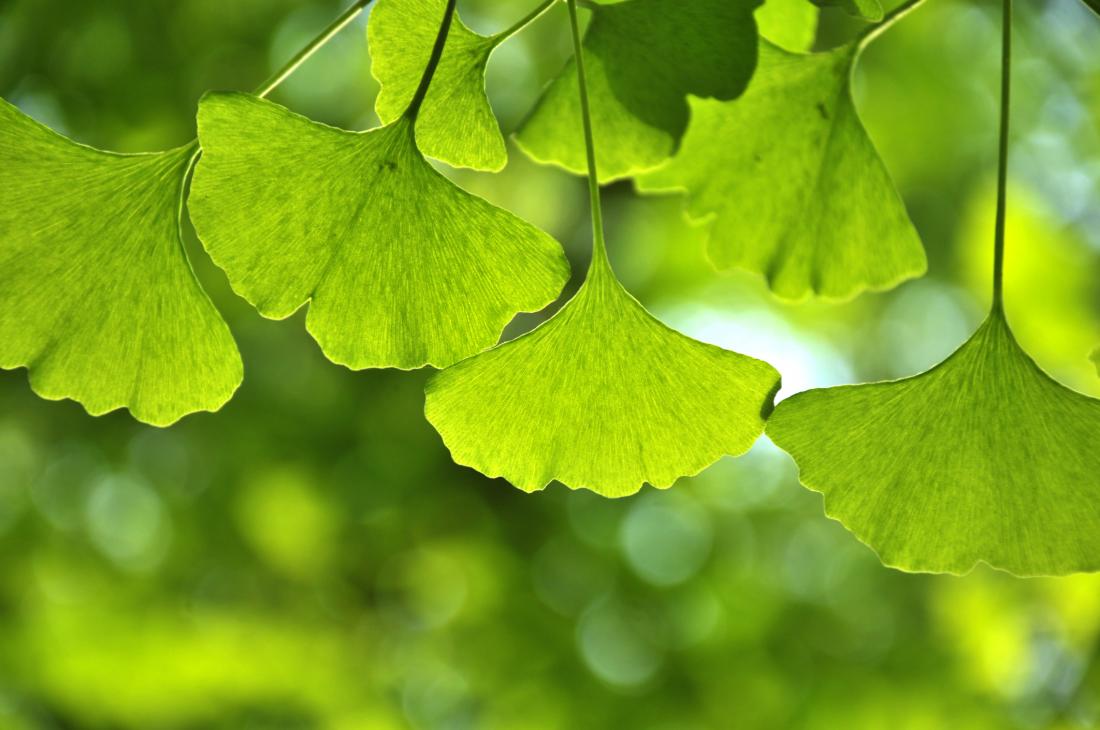 The seeds of the ginkgo tree contain a substance that fights off bacteria that harm the skin.

The Ginkgo biloba tree is an evergreen and a living fossil (an ancient plant that has survived through the millennia) originally found in Eastern Asian countries, including parts of China, Japan, and the Koreas.

Now, however, people also cultivate it in parts of Europe and North America for ornamental purposes.

Nowadays, ginkgo extracts — mostly from the tree’s leaves — are often present as the key ingredients in herbal supplements. However, although experimental studies have suggested that ginkgo may help treat many conditions, from depression to Alzheimer’s to diabetes, its actual effectiveness and safety remain debatable.

Now, research conducted at Emory University, in Atlanta, GA, has found that ginkgo seed extract has antibacterial properties. More specifically, it can fight off Cutibacterium acnes, Staphylococcus aureus, and Streptococcus pyogenes — three types of bacteria that cause acne, psoriasis, dermatitis, or eczema.

The team reached these findings — which appear in the journal Frontiers in Microbiology — after Xinyi Huang, who was studying at Emory at the time, became interested in a 19th-century copy of the “Ben Cao Gang Mu” (“Compendium of Materia Medica”) by Li Shizen, which belonged to the university.

In Chinese, “bencao” means “rooted in herbs,” and this compendium — which was originally published in China in 1590, during the Ming Dynasty — contains detailed information on traditional medicinal plants, their classification, preparation, and uses.

While considering what she wanted to research for her senior thesis, Huang — who is now furthering her studies at the University of Maryland School of Pharmacy in Baltimore — came across Emory’s copy of “Ben Cao Gang Mu,” which described the uses of ginkgo seeds in the treatment of various skin conditions, including chapped skin, itchiness, rosacea, and skin infections.

In Li Shizen’s view, the seeds were to be ground into a paste, mixed with rice wine or rapeseed oil, and then rubbed onto the affected parts of the skin.

Intrigued by Li Shizen’s centuries-old advice, Huang decided to test the benefits of ginkgo seeds in the laboratory.

Working with researchers from the laboratory of Cassandra Quave, Ph.D. — who is senior author of the study paper and an assistant professor at Emory — Huang set out to assess ginkgo seeds’ antimicrobial properties in the context of skin conditions.

Since ginkgo trees are dioecious — meaning that they have two sexes — the researchers collected samples from male and female trees. They also purchased fresh seeds from a local farmers market.

Then, they classified their material by sex and other characteristics, also sorting them into groups of leaves, branches, mature seeds, and immature seeds.

Moreover, the team procured the substances that occur in ginkgo seeds in their pure chemical form.

The secret may lie in ginkgolic acid

In laboratory tests that they conducted on 12 different strains of bacteria, the researchers found that ginkgo seed coats and immature seeds — processed in the manner suggested by Li Shizen — inhibited the growth of three of these strains, namely C. acnes, S. aureus, and S. pyogenes.

Using statistical analysis, Huang and colleagues also observed a positive correlation between the antimicrobial properties of the ginkgo seeds and their richness in a substance called ginkgolic acid C15:1.

This, the researchers explain, suggests that ginkgolic acid may be largely responsible for ginkgo’s inhibitory effect on the bad bacteria.

The finding, Huang says, “was like blowing the dust off knowledge from the past and rediscovering something that had been there all along.”

She also notes that she had not expected to find that ginkgo seeds could have a medicinal use. “I was surprised because I had never thought about doing anything with ginkgo seeds except eating them,” she explains.

“I remember the first time I tasted them was in Cantonese soup. The seed turns an unforgettable bright yellow when it’s cooked. The flavor is really distinct — a little bit bitter but also sweet,” Huang recalls.

A word of caution

At the same time, however, the team warn that their discovery, though exciting, should not lead people to immediately go and try Li Shizen’s concoction on their own.

That is because — as co-first author François Chassagne, Ph.D., explains — concentrated ginkgolic acid C15:1 is actually toxic to the skin itself.

Huang herself notes that, even when she ate cooked ginkgo seeds as a child, her family forbade her from eating too many. “They’re good, but my parents warned me not to eat more than five at a time,” she remembers. And even Li Shizen, in the Ben Cao Gang Mu, suggests using ginkgo seeds sparingly.

“Our finding is still in a basic, benchtop phase — these extracts have not yet been tested in animal or human studies,” Huang emphasizes. “But it is still a thrill for me to learn that this ancient story in the Ben Cao Gang Mu appears to be real,” she adds.

“To the best of our knowledge, this is the first study to demonstrate the antibacterial activity of ginkgo seeds on skin pathogens,” points out Quave.

In the future, the researchers hope that the current findings may lead to the development of drugs that are better able to fight off harmful bacteria.

“One possible strategy in the search for new antibiotics would be to investigate ways to modify the structure of the particular ginkgolic acid tied to the antibacterial activity, to try to improve its efficacy and also to reduce its toxicity to human skin cells.”