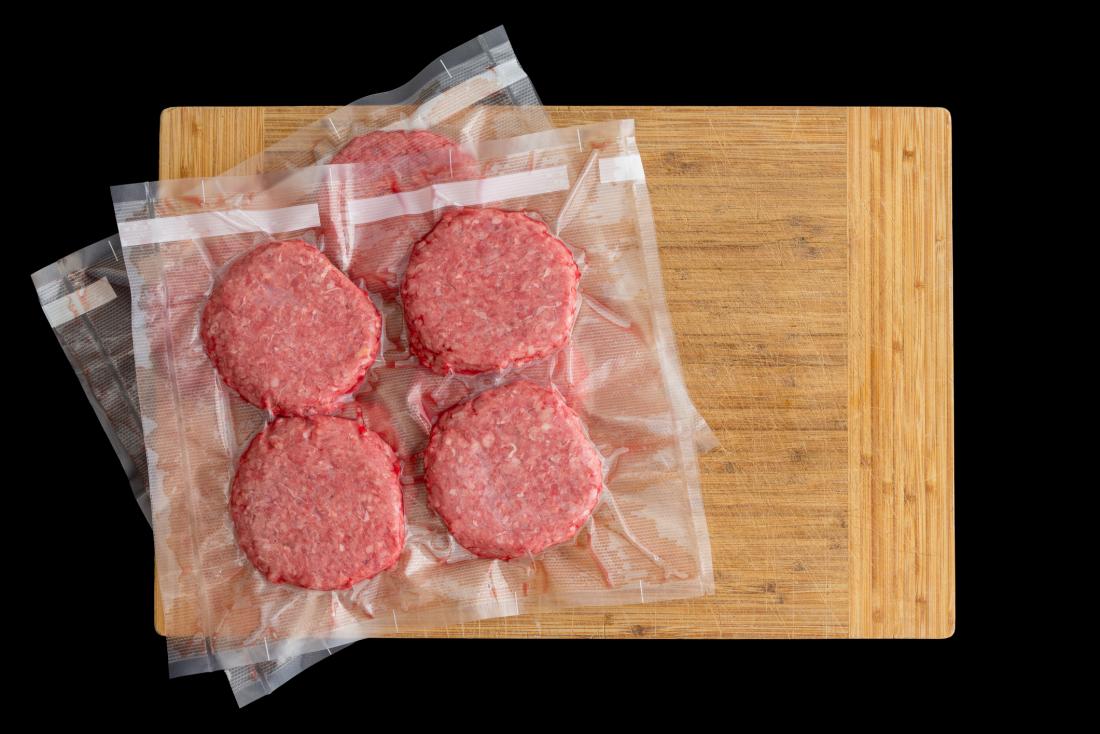 Ground bison meat appears to be behind the recent E. coli outbreak.

According to the Centers for Disease Control and Prevention (CDC), they have traced the outbreak to the production of infected ground bison meat by Northfork Bison Distributions, Inc.

The company have already recalled bison burgers (which some people refer to as buffalo burgers) that they produced between February 22, 2019, and April 30, 2019.

In a Food Safety Alert that the CDC published on July 16, they write:

“Consumers who have recalled ground bison burger patties in their home should not eat them. Throw them away or return them to the store for a refund.”

They continue, “Even if some of the recalled patties have been eaten and no one got sick, do not eat them.”

How many people has it affected?

So far, 21 people have reported infections with two strains of E. coli — strains 0103 and 0121. These strains produce Shiga toxins, which attack the lining of blood vessels.

People tend to develop an illness 3–4 days after swallowing the bacteria.

However, at-risk individuals, including those who are very young or very old, may be ill for longer and experience worse symptoms.

In some cases, Shiga toxin-producing E. coli infections cause hemolytic uremic syndrome, which can lead to kidney failure. However, during this outbreak, no one has developed this condition.

The CDC used epidemiologic and traceback information to identify Northfork Bison Distributions, Inc. as the source of the outbreak.

This process typically involves gathering information from several different sources. For instance, the CDC will examine the geographic distribution of the illness and look for clusters of cases. They will also physically assess food production plants, farms, and restaurants.

For anyone who has purchased the bison meat products, the CDC recommend sanitizing any surfaces and objects, including refrigerator drawers, with which the meat may have come into contact.

Also, they advise that customers dining out check that the restaurant cooks the burgers “to an internal temperature of at least 160°F.” They also offer advice to doctors:

Antibiotics may be counterproductive because they can trigger E. coli to produce more Shiga toxins, and an influx of toxins might increase the risk of hemolytic uremic syndrome.

The CDC advise anyone with recalled bison products to discard them or take them back to the store for a refund. And, importantly, anyone who experiences the symptoms above should speak with their doctor.