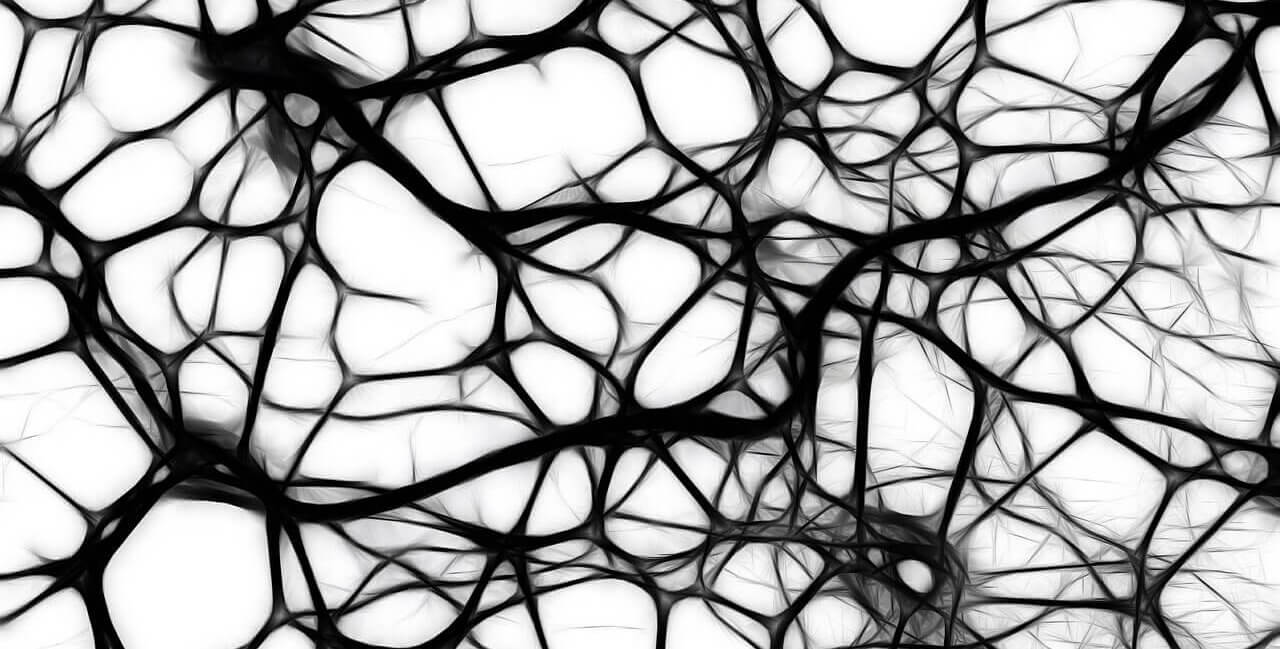 For years, physicians have been aware that patients carrying the apolipoprotein ꜫ4 (APOE ꜫ4) gene are at a greater risk of developing Alzheimer’s disease. New research from McGill University has now found the gene plays an even greater role in dementia.

In a study published today in the Journal of the American Medical Association: Neurology, Dr. Pedro Rosa-Neto’s research team from the Douglas Mental Health University Institute’s Translational Neuroimaging Laboratory found that the risk of developing dementia conferred by APOE ꜫ4 does in fact involve processes associated to tau aggregation.

A tale of two proteins

Of all the genetics risk factors for sporadic Alzheimer’s disease, APOE ꜫ4 is the single most important.

“Alzheimer’s disease is defined by the aggregation of two proteins in the brain: amyloid plaques and tau tangles, both of which are known to be neurotoxic” explains Joseph Therriault, a PhD student in the McGill’s Integrated Program in Neuroscience under the supervision of Drs. Pedro Rosa-Neto and Serge Gauthier, Director of the Alzheimer Disease and Related Disorders Research Unit at the McGill Center for Studies in Aging. “APOE ꜫ4 has been associated with amyloid plaques, but its association with tau tangles has been controversial. In our study of nearly 500 individuals, we demonstrate this association in living humans.”

Therriault and his colleagues assessed two independent populations thanks to data available through the Translational Biomarkers in Aging and Dementia (TRIAD) cohort and the Alzheimer’s Disease Neuroimaging Initiative (ADNI), two research initiatives in which participating patients agreed to complete a variety of imaging and clinical assessments. In both instances, MRIs and PET scans were used to establish a relationship between APOE ꜫ4 and tau tangles.

“For years, we have known that people with the APOE ꜫ4 gene have more memory problems,” adds Therriault, who is also the study’s lead author. “We were able to show that carriers of this gene also had greater levels of tau tangles in memory centers of the brain, even after controlling for how much amyloid plaques they had.”

While this study does not identify a biological mechanism for why this association exists, the findings contribute to an evolving framework in which APOE ꜫ4 plays a central role in Alzheimer’s disease because of its role in both amyloid plaques and tau tangles.

Dr. Rosa-Neto adds that APOE ꜫ4 has an important role in the very early stages of Alzheimer’s disease. “This paper highlights why APOE4 carriers show early memory deficits that eventually lead to dementia,” he says.

“Our paper is an important step forward because we provide evidence that the substantial increased risk of developing dementia conferred by APOE ꜫ4 genotype is related to both of the hallmark pathologies of Alzheimer’s disease,” concludes Therriault.

The team next hopes to determine whether the studied individuals accumulate tau at a faster level through longitudinal imaging to see how subjects evolve over time.

Therriault, Rosa-Neto and Gauthier are hopeful that the research will help clinicians better assess the early signs of Alzheimer’s disease.

Founded in Montreal, Quebec, in 1821, McGill University is Canada’s top ranked medical doctoral university. McGill is consistently ranked as one of the top universities, both nationally and internationally. It is a world-renowned institution of higher learning with research activities spanning two campuses, 11 faculties, 13 professional schools, 300 programs of study and over 40,000 students, including more than 10,200 graduate students. McGill attracts students from over 150 countries around the world, its 12,800 international students making up 31% per cent of the student body. Over half of McGill students claim a first language other than English, including approximately 19% of our students who say French is their mother tongue.