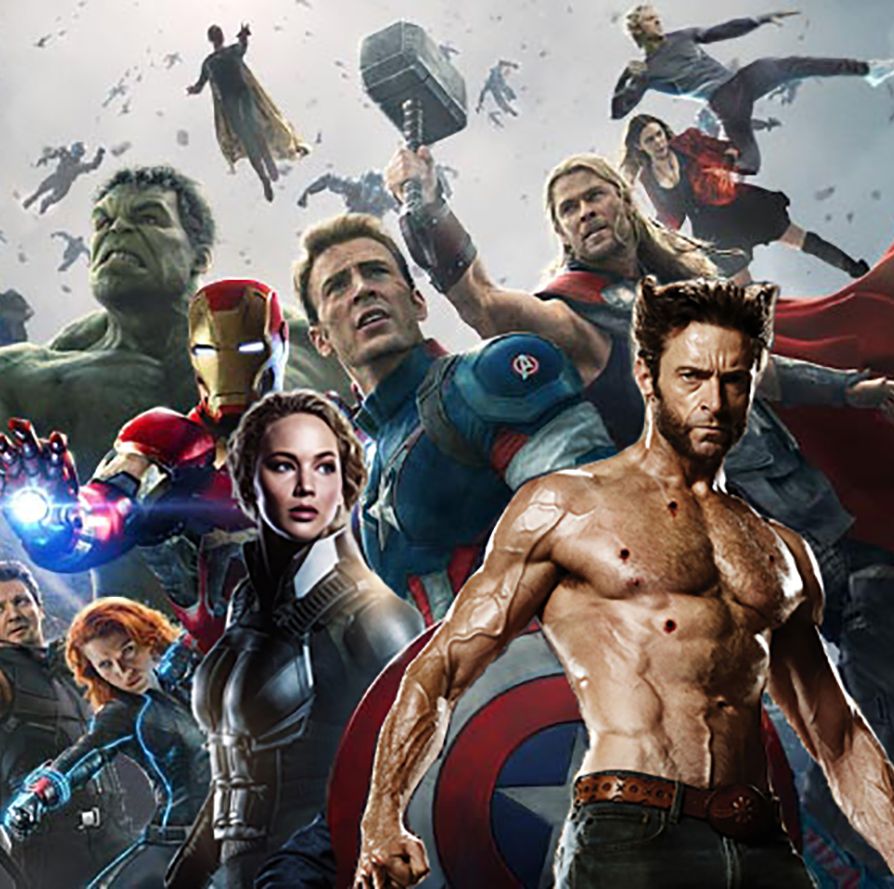 Though it’s going to be some time before the X-Men (if ever) join Marvel’s ranks, and the less said about Spider-Man’s current relationship with the MCU, the better, both entities were teased right at the start of the universe.

Yep, there’s actually a deleted scene that was once supposed to air at the end of 2008’s Iron Man movie that referenced Spider-Man and X-Men, just without actually saying their names.

“We pulled some things out of that vault that we said, ‘We’ll never show this to anybody, put it away.’ We’re bringing them out, we’re putting them on this disc, and I’m about to show you a deleted scene that has never been seen by anyone before right now,” Feige said.

In the clip, Fury is with Tony Stark (Robert Downey Jr) discussing the Avenger Initiative.

He spoke about “gamma accidents, radioactive bug bites and assorted mutants” and referred to Tony as “a spoiled brat who doesn’t play well with others and wants to keep all his toys to himself”.

You can check out the deleted scene for yourself below: