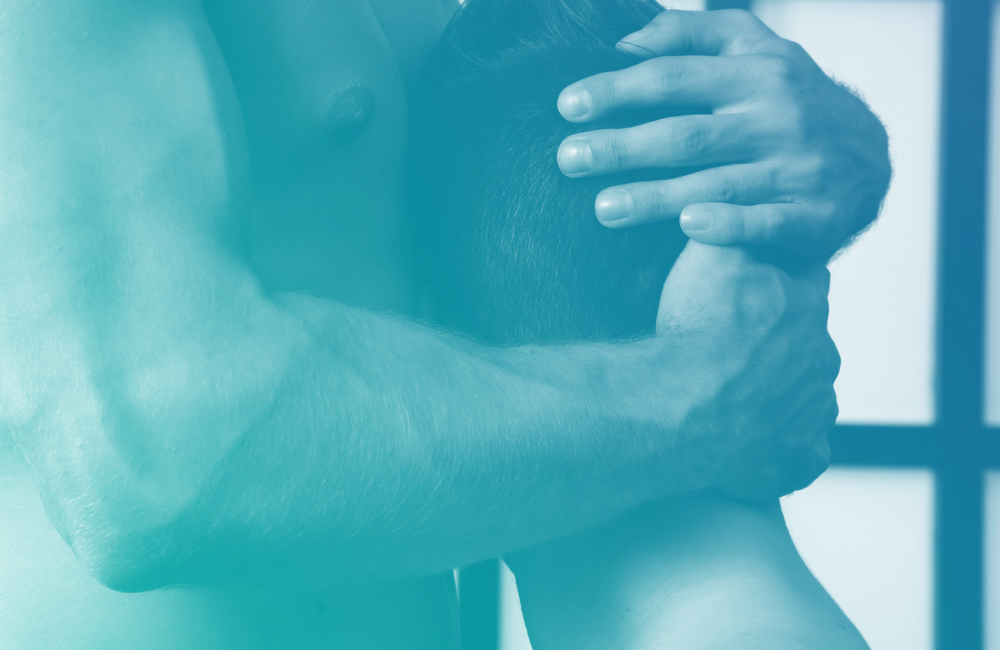 A recent Australian study found that gay couples’ agreements regarding casual sex outside their relationships have changed markedly in the era of pre-exposure prophylaxis (PrEP). Nearly 40% of PrEP users in relationships had agreements that allowed for condomless sex with casual partners. Additionally, 34% of PrEP users engaged in condomless casual sex despite being in relationships with agreements prohibiting it, and 13% of men not taking PrEP also engaged in condomless sex outside of their relationship when there was no agreement allowing for this. This research by Dr James MacGibbon and colleagues at the University of New South Wales was published in AIDS and Behavior.

“Negotiated safety” between HIV-negative men in open long-term relationships is a common practice. This refers to mitigating the risk of HIV and other STIs by partners agreeing to only have condomless sex with each other but to use condoms when having sex outside the relationship. While controversial, negotiated safety has been found to be effective when practised consistently. In Australia, the number of relationships (where both partners were HIV negative) with negotiated safety agreements decreased from almost 40% in 2008 to 29% in 2017, according to behavioural surveillance data. This has coincided with the rise of biomedical prevention, including treatment as prevention (TasP, or Undetectable = Untransmittable, U=U) and PrEP. As men now have other tools than condoms at their disposal, this may impact how men negotiate, and adhere to, safety agreements within their relationships.

The acceptability and uptake of PrEP have been generally high among HIV-negative gay and bisexual men in Australia. In larger states, such as New South Wales and Victoria, PrEP uptake has been rapid, from 2% in 2015 to 24% of all HIV-negative gay men in 2017. Since 2018, government-subsidised PrEP has been available for key populations such as men who have sex with men.

Having sex without condoms, which used to be called ‘unprotected’ or ‘unsafe’ sex. However, it is now recognised that PrEP and U=U are effective HIV prevention tools, without condoms being required. Nonethless, PrEP and U=U do not protect against other STIs.

‘Negotiated safety’ is a form of serosorting between regular partners involving an agreement about which sexual practices are allowed within and outside the main relationship, taking into account the HIV status of both partners. It is most often given this name when both partners are HIV negative.

A public health strategy involving the prompt provision of antiretroviral treatment in people with HIV in order to reduce their risk of transmitting the virus to others through sex.

In everyday language, a general movement upwards or downwards (e.g. every year there are more HIV infections). When discussing statistics, a trend often describes an apparent difference between results that is not statistically significant.

While research has focused on the sexual behaviour patterns of PrEP users in relation to casual sex, there is a lack of data on PrEP and the sexual behaviour of men in long-term relationships. Studies conducted in the US found support for PrEP use within the context of long-term relationships but there were concerns about contracting other STIs. Another study indicated that PrEP use might encourage more open communication between partners regarding risk, thereby providing a space to discuss sexual and emotional needs.

Data was collected via the larger Gay Community Periodic Surveys (GCPS) in Australia. These community-based, cross-sectional surveys collect a variety of information pertaining to the behaviour of gay and bisexual men and are conducted nationwide with recruitment repeated every one to two years.

Data were analysed from 2013 to 2018 on a subsample of 21,593 gay men who reported being in a long-term relationship at the time of the study and reported a negative or unknown HIV status. Further analysis of the most recent (2017-2018) surveys provided PrEP usage data on 3764 participants.

Changes in condom use agreements

Analysis of the most recent survey data showed that 19% had been prescribed PrEP in the last six months. PrEP users had similar demographic characteristics to the main group.

PrEP use was independently associated with various factors, including a higher number of sexual partners, being in a non-monogamous relationship, having a relationship agreement that allowed for condomless sex and having both HIV-negative and HIV-positive sexual partners.

The authors conclude by highlighting how the introduction of PrEP has made a striking difference to gay men’s relationship agreements: “The protection offered by PrEP appears to have allowed many men to form agreements and permit a broader range of sex with casual partners than would have been possible or acceptable in the ‘negotiated safety’ era in the 1990s. This represents a shift in practice away from previous agreements in which condomless sex was only sanctioned between regular partners.”

They also add a word of caution regarding non-PrEP users: “Of particular concern for HIV prevention is the proportion of non-PrEP-users in relationships (13%) who had condomless sex with casual partners without an agreement that permitted that behaviour. This group… remains at risk of acquiring or passing on HIV with their casual or regular partners. Many of these men in relationships who do not consistently use condoms for casual sex may be good candidates for PrEP.”