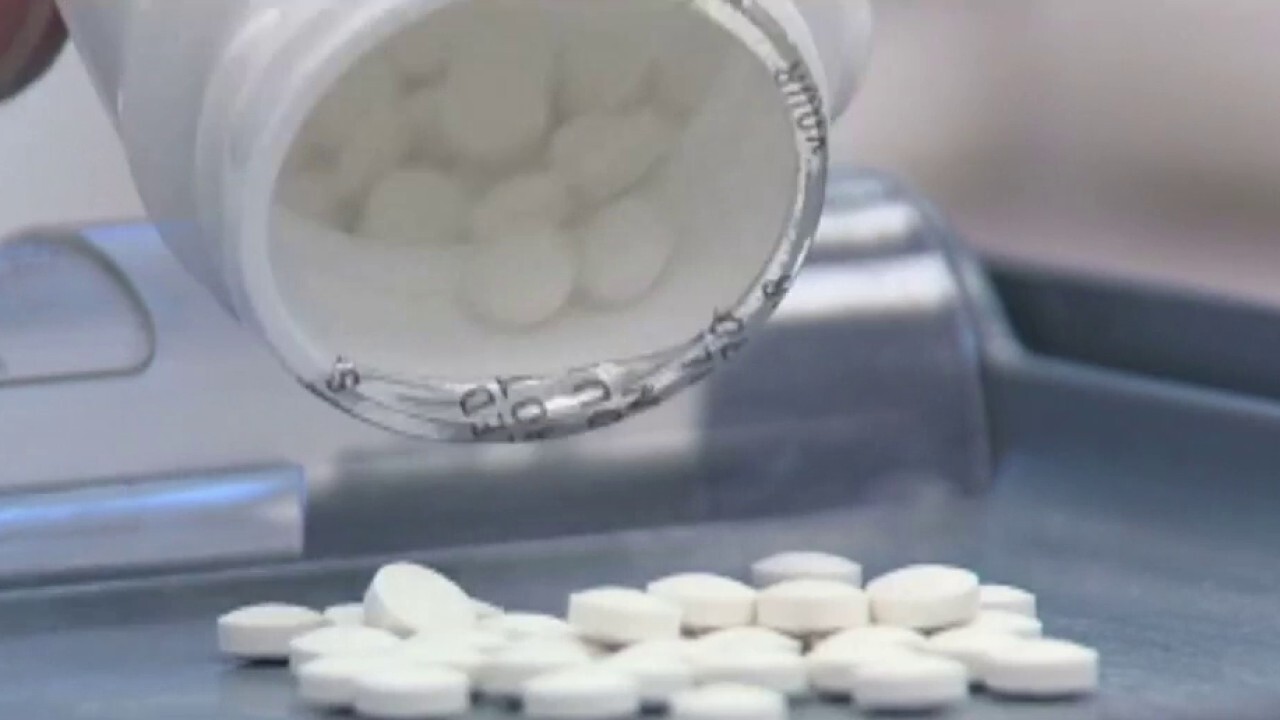 A Wisconsin woman who for 19 years has been taking hydroxychloroquine — the same drug President Trump announced he has been taking in order to preventatively ward off the novel coronavirus – claims she has contracted COVID-19. The woman, whose last name was not revealed by WISN.com, said she was prescribed the anti-malarial drug for lupus.

In mid-April, she developed several telltale signs of the virus and eventually tested positive at Aurora Medical Center, according to WISN.com.

“When they gave the diagnosis, I felt like it was a death sentence. I was like, ‘I’m going to die,’” she told the news outlet. “I’m like, ‘How can I be sick? How I’m on the hydroxychloroquine.’ They were like, ‘Well, nobody ever said that was the cure or that was going to keep you safe,’ and it definitely did not.”

Kim told the news outlet that she was in the hospital for seven days where she received oxygen and plasma before she was released to go home.

Trump’s announcement on Monday that he had been taking hydroxychloroquine and a zinc supplement daily after requesting it from his doctor for the last two weeks sparked a fury of debate among experts and health officials who voiced concern about the safety of the drug.

Dr. Sean Conley, the president’s physician, said that he and Trump discussed the drug at length and decided that the potential benefits outweighed the risks.

HYDROXYCHLOROQUINE USE SHOULD BE AVOIDED OUTSIDE HOSPITALS, FDA WARNS

However, Dr. Janette Nesheiwat, a Fox News medical contributor, warned that may not be the case for everyone.

“You have to have a discussion with your doctor to decide if it is best for you,” she said. “It is not going to be good for everyone but it may be beneficial and potentially life-saving for others.”

The Food and Drug Administration (FDA) has previously warned against the use of the drug outside of hospital settings after reports of “serious heart rhythm problems.”

“The FDA is aware of reports of serious heart rhythm problems in patients with COVID-19 treated with hydroxychloroquine or chloroquine, often in combination with azithromycin,” the agency said. “We are also aware of increased use of these medicines through outpatient prescriptions. Therefore, we would like to remind health care professionals and patients of the known risks associated with both hydroxychloroquine and chloroquine.”

In addition to lupus, the medication has also been prescribed to treat rheumatoid arthritis. However, in two recent large observational studies, patients were not found to benefit from the drug. Two additional studies published in the medical journal BMJ reached the same conclusion.