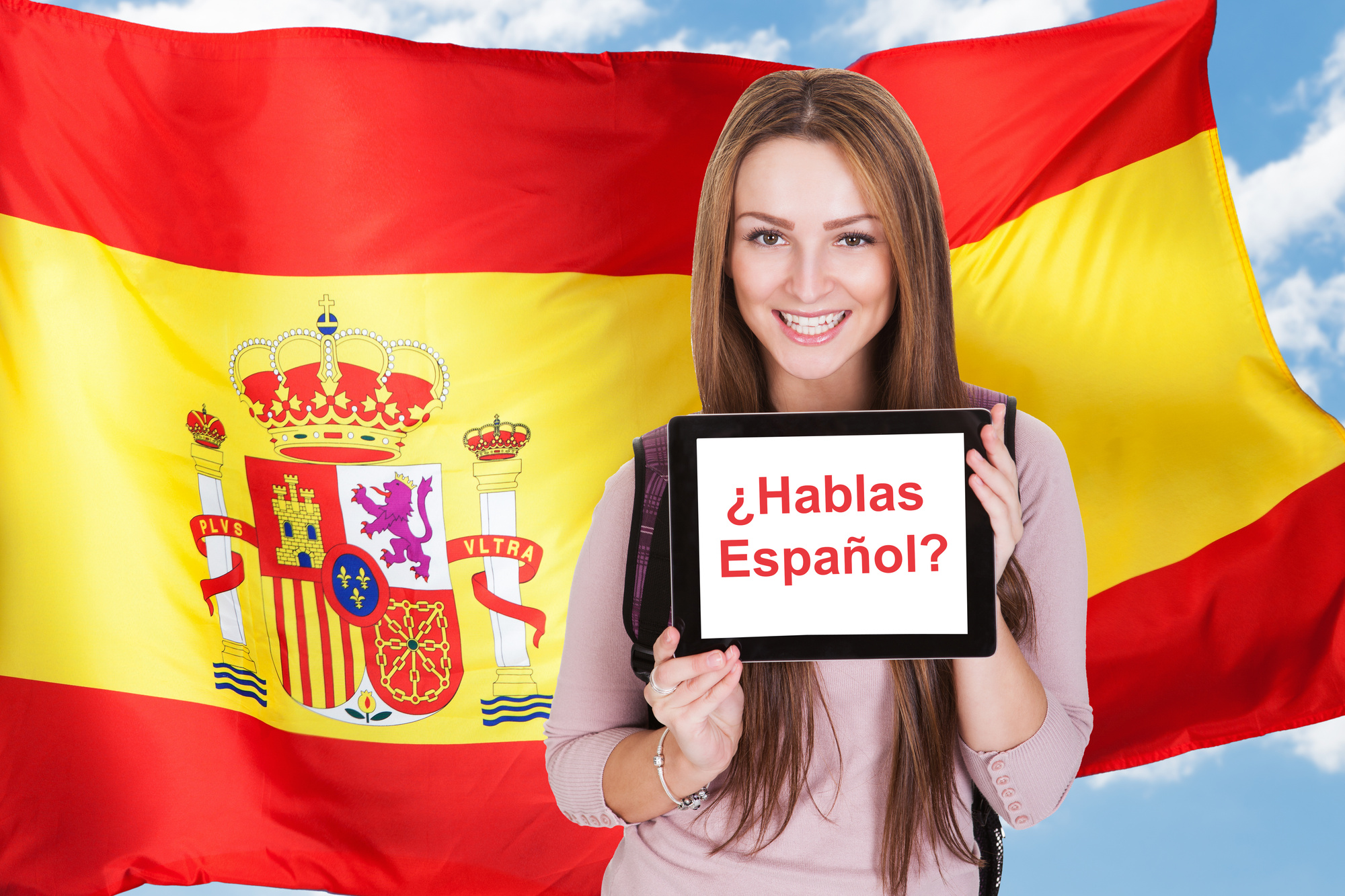 Spanish is the second most spoken language in the world.

It serves as the native tongue to one out of every twenty people on Earth.

And research shows that Spanish is much more likely to become spoken by more people over time: not less. It is predicted that by 2050, the United States could be the largest Spanish speaking country on Earth.

Have you ever thought about learning Spanish? Even if it was just to learn conversational Spanish?

It could help you in many ways and can be done with a lot more ease than you think.

The Internet has made things so much easier for us over the years.

This includes how easy it has made our ability to access information.

For starters, you can discover more phrases and sentences simply by Googling for websites. There are countless websites to choose from.

Another great way to learn conversational Spanish is through video sharing sites like YouTube. They make videos for people at all skill levels, and you could even start with videos made for children if that was the comfort level you wanted to start from.

I have one word for you: MOOCs.

MOOCs are Massive Open Online Courses that are free or very cheap to the public. Websites like Khan Academy, Coursera, Academic Earth, Stanford Online, and many others offer free foreign language courses all year long.

You can also just go on your phone and download apps like DuoLingo for free, and trade in your Candy Crush time for some conversational foreign language (that still plays like a game).

It Opens Up Doors that You Wouldn’t Expect

When you learn a new language, even if you just learn it at a conversational level, you could be doing yourself a great financial service.

The fastest growing job skill to have on your resume is being multilingual: even if it is just at a base level, you knowing some of a language, gives you a huge advantage over other people in the job market.

Maybe you want to try a new career path completely relating to language.

But maybe you are happy with your current job, and if so, that is great too!

Learning conversational Spanish could help you make a little extra dough by picking up internet gigs such as tutoring online.

Many foreign countries are paying for online English tutors, and this includes Spanish speaking places. If you need some extra money and learn conversational Spanish at least at a base level, this could increase your chances of getting jobs people who only strictly speak English could not.

If you enjoy traveling, it is considered polite in most cultures to at least try and speak the native language of the location.

So, chances are, if you want to do some vacationing, you may end up going to a place where your Spanish may come in handy.

In most places around the world, people just appreciate your efforts and that you are trying to speak to them in their native tongue.

You’d be surprised how many people speak English when you travel around the world, but do not rely on that.

Start with Spanish and go from there.

Connect With Your Neighbors

Over 10% of American citizens’ first language is Spanish, and it is projected that the number will be closer to 15% by 2020.

So, if you live in a city where there is a Spanish speaking population: why not try talking to some of your neighbors?

Not only can it be comforting to them [if you have ever been to a foreign country, you know the comfort of hearing someone speaking your native language (even if it is broken)], but it also allows you to practice.

Learning to speak conversational Spanish would allow you to connect with more people from your community.

And who knows? Maybe you could find someone to give English lessons to in trade for some Spanish ones.

Learning even the most basic Spanish could help you broaden your options when it comes to what there is to watch on television.

Here in the United States, there are tons of television channels in Spanish.

Tragic love stories, horror movies, intense soccer games? You could watch them all, and with the most basic understanding, pick up on a lot of whats happening.

Another benefit that comes from this is that when you watch television in a foreign language, your brain tends to remember the phrases you already know better, and it can also help you pick up on new words and phrases as well.

It Can Make You Better at English

When you are learning a new language, you have to pay attention to things you do not pay much attention to in your first language.

When you have to think more in-depth about a second language and “its rules,” it makes you think more about English on a linguistic level.

Because you have to pay attention to things like syntax and grammar during translation between the two, it can help you build different sentence structures, and look at your own language through new eyes.

A Skill Not Soon Forgotten or Regretted

Why not download an app or go online to learn a foreign language?

56% of the world speaks two or more languages.

Add yourself to this percentage! Learning Spanish could help you in your travels, in your community, and at your job.

It is a skill that can be fun and easy to learn, but even better to have.

Questions or Comments? Please feel free to contact us!