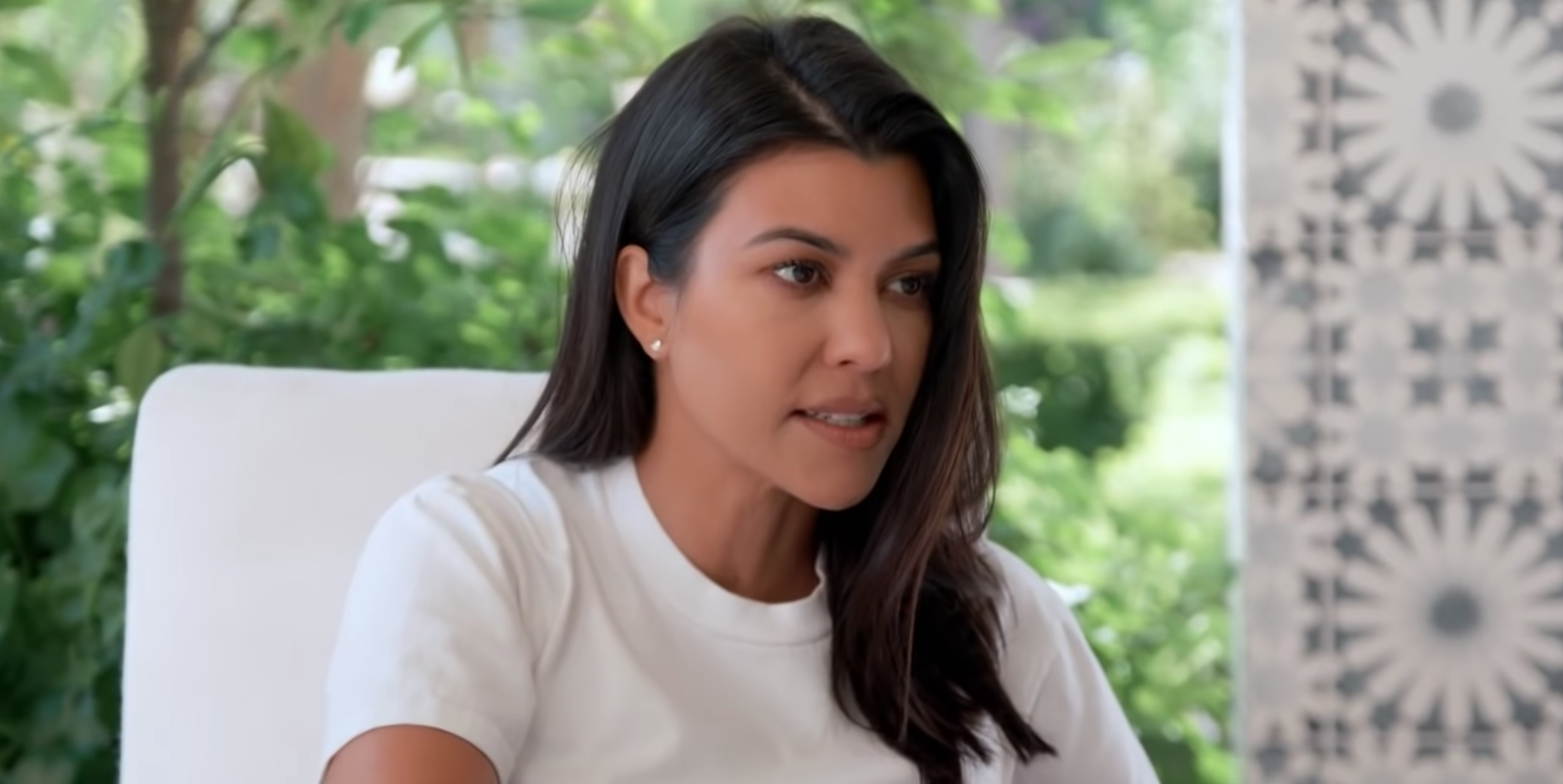 Sure, there might be crazier things going on in the world right now, like the status of Donald Trump’s impeachment, the opioid crisis, or the lack of women’s rights in the Middle East, but last month in Calabasas, California, Kim and Kourtney Kardashian got into an argument over what type of candy to have at their children’s birthday party. I mean, I totally get it—I take my candy extremely seriously too (I ONLY eat 70% dark chocolate, TYVM).

In case you missed the riveting episode of Keeping Up With the Kardashians, Kim and Kourtney got into a pretty big falling out because their daughters, Penelope Disick and North West, wanted to have a joint birthday party that was Candy Land-themed. Sounds like a dream come true for a child, right? Well, it did…until Kourtney started getting all Poosh-y on Kim and suggested that the kids should only have chemical-free, organic candies at the party. Kim disagreed, a fight ensued, and eventually they decided to have separate parties.

Trying hard to resist watching it again? LOL, your resistance is completely futile because here’s their fight in full (at the 1:30 mark), below:

I know this fight seems *almost* too good to be true, but our resident body-language expert, Blanca Cobb, does indeed think that Kim was totally passionate about letting the kids have regular sugary candy and keeping their parties separate. As far as Kourtney? Yeahhh, not so much. Let’s discuss!

“I think, in my opinion, Kim and Kourtney feel very strongly about their positions. Whatever they were talking about, I guess Candy Land with Kim and healthy candy for Kourtney,” Blanca said.

For the most part, both Kim and Kourtney had some true anxiety about this birthday party. Through little fidgety hand and finger movements, Blanca was able to understand that they were actually pretty stressed about the whole Candy Land situation.

“Now, you’ll notice that Kim was playing with her fingers a little bit [at 1:30]. When you play with your fingers, there’s some anxiety. What happens to our bodies when we get anxious or stressed, whatever we’re uncomfortable about, our bodies will find a way to release that excess energy.” Blanca explained. “And Kourtney, she was rubbing her hands too. It would be the same response as Kim—you do that because you feel some pent up anxiety or stress and it’s a way to release it and makes you feel better, but you don’t even realize it makes you feel better.”

But here’s the thing—towards the end of their first fight, Kourtney’s body language didn’t match her true feelings when they agreed on having different parties. While Kim seemed really firm about it, Kourtney, on the other hand, wasn’t so sure about keeping their children’s birthday parties separate.

“Towards the end when they’re talking about “You’ll do your party and I’ll do mine,” Kourtney gives a shoulder shrug. It’s a very soft shoulder shrug. And she says “great.” That shoulder shrug cancels out what she just said, because she’s uncertain,” Blanca explained. Iiiiiinteresting. If this is the case, that would mean that Kourtney actually did want the kids to have a joint birthday party, and just went along with Kim’s suggestion because she seemed so mad.

Though this is some seriously compelling evidence, Blanca says that since it’s reality television, we have to take this fight with a grain of salt because there’s some manipulation going behind the scenes. “When you’re talking about reality TV, you never know how they’re editing the video. So what that means is you don’t really know what happens before if you’re not in the editing room,” she said. “When the piece is put together, there could be some behavioral information that I’m not privy to because it’s not in the clip.”

Welp, now that the Candy Land case has officially been closed, we can finally move on to other bigger Kardashian feuds and dramas in 2020. Oh, happy day!

Starr Bowenbank Editorial Assistant Starr Bowenbank is the editorial assistant who writes about all things pertaining to news, pop culture, and entertainment—you can follow her here.