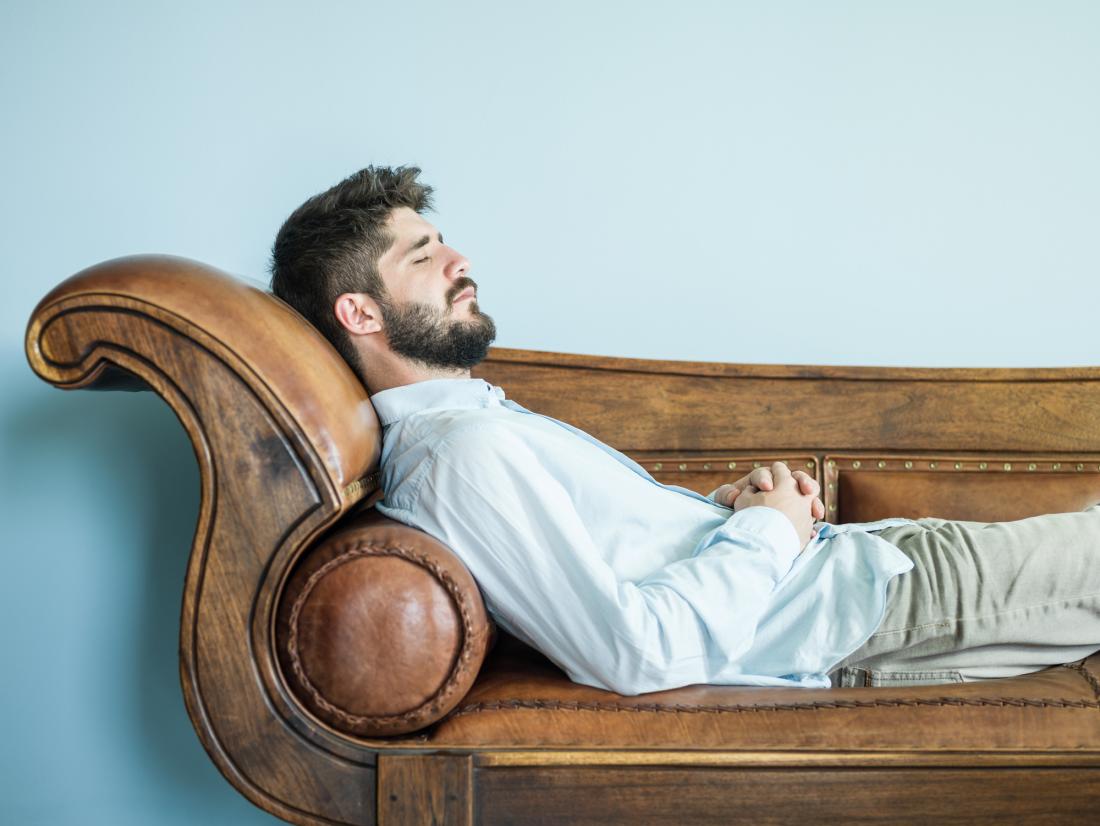 Hypnosis might provide an innovative way to treat pain.

Doctors often prescribe opioid medications to treat this type of pain. However, these drugs are expensive and, of course, highly addictive.

As the opioid crisis unfolds, scientists are increasingly focused on finding alternative ways to tackle pain.

Recently, researchers from the University of Greenwich in London, United Kingdom, assessed whether hypnosis might be useful against certain types of pain. To do this, they collated and analyzed 85 existing studies.

Hypnosis is side-effect free and, if individuals use pre-recorded audio to produce hypnosis, it can be incredibly cost-effective.

The researchers published their meta-analysis in the journal Neuroscience and Biobehavioral Reviews.

Over the years, several studies and reviews have assessed hypnosis as an analgesic — sometimes, researchers refer to this as hypnoanalgesia. For instance, a review published in 2016 looked at pain during childbirth.

The authors concluded that “Hypnosis may reduce the overall use of analgesia during labor, but not epidural use.” The authors also explain that “[f]urther research is needed in the form of large, well‐designed randomized controlled trials.”

Another review, published in 2000, looked at pain more generally. The researchers combined data from 18 studies.

The authors concluded that there was a “moderate to large hypnoanalgesic effect.” Although intriguing, according to the authors of the current review, these findings had “several important limitations,” not least a lack of studies to include in their analysis.

Since 2000, interest in hypnoanalgesia has grown, and the number of new studies has grown in line. In total, the latest analysis includes 85 studies.

All of the studies used experimental pain models, such as extreme cold, shocks, pressure, exercise, and lasers. Also, all of the studies compared the benefits of hypnosis with no treatment (rather than testing them against a placebo or drug), and they all recruited healthy adults.

The researchers only collected studies that used a quantitive assessment of pain, for instance, the use of a 10-point scale. Overall, the analysis included 3,632 participants.

Because not everyone succumbs to hypnosis to the same extent, the review also took into account each participant’s level of susceptibility.

There are a number of ways that researchers can assess how susceptible someone is to hypnosis. For instance, following a suggestion that the participant’s arm is heavy, they might lower their hand. If they drop it by 6 inches or more, the practitioner might consider them to be more suggestible than someone whose arm moved only 1 inch.

Once the analysis was complete, the results came out in favor of hypnosis as a potentially useful analgesic. Lead author Trevor Thompson, Ph.D., says:

“This is by far the largest review of its kind, examining the effects of hypnosis in over 3,500 people, and presents very compelling evidence. About 15% of the population are highly receptive to hypnosis, and those people saw just over a 40% drop in pain.”

It was not just the people who were most susceptible to hypnosis who saw the benefits. Most people are moderately suggestible, and they experienced a 29% reduction in pain.

The authors also note that evidence indicates that it is possible to increase hypnotic suggestibility in a variety of ways, including training and practice, non-invasive brain stimulation, and by pharmacological agents, such as nitrous oxide.

“Based on these findings, most people would experience around a 30% drop in pain or more, which is generally considered to be clinically meaningful pain relief.”

Interestingly, the analysis also revealed that the effect size was similar whether the person underwent hypnosis in person or via an audio recording.

If hypnosis truly can reach these levels of analgesia, it could be a game-changer. “In the United States, around 47,000 people died from opioid overdosing in 2017, and around a quarter of people prescribed the drugs for pain misuse them,” explains Thompson.

He continues, “Our findings suggest hypnosis could be a safe and effective alternative. It can be administered quickly, cheaply and easily at home with a 20-minute audio recording.”

The researchers plan to continue their dive into hypnoanalgesia, specifically looking at chronic complaints, such as lower back pain. Currently, however, there are not enough data available to reach definite conclusions.

The authors note certain limitations to the current analysis. First and foremost, it is not possible to compare pain models with chronic pain, which can have very different physical and psychological aspects.

Generally, the pain inductions that researchers used in the studies produced a brief experience of pain. This analysis could not ascertain how the efficacy of hypnosis might change over longer lengths of time, as in chronic conditions.

Another of the authors’ concerns is that the average age of participants was relatively young, at around 24. The authors wonder whether older populations might see the same level of effect.

Finding a safe, low-cost way of reducing pain sounds too good to be true, but if hypnosis can provide this, it is worth testing extensively.