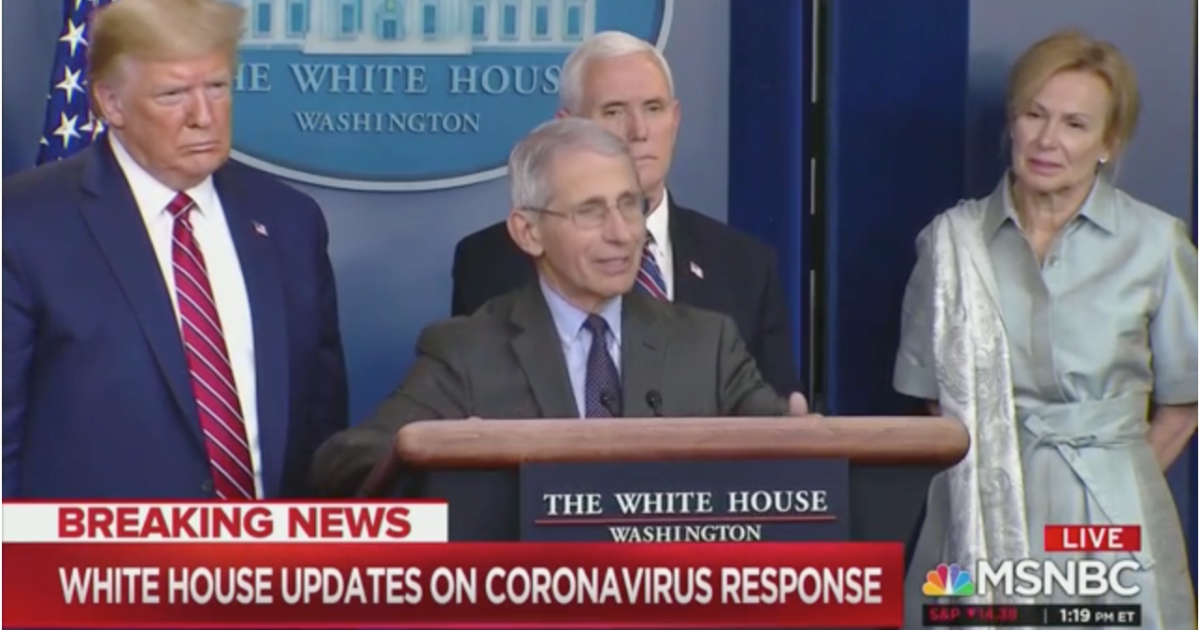 Going into this week, we were told to brace ourselves for the worst. And there’s no doubt that this past week brought lots of bad news. The number of U.S. deaths from COVID-19 is approaching 20,000. The illness has been killing more people per day than any other condition, surpassing cancer and heart disease. In New York City, about twice as many people have now been killed by the coronavirus as those who died in the Sept. 11, 2001, attacks.

Yet amid all the bad news, this was also the week that brought evidence that we’re starting to turn the corner. In terms of gauging the trajectory of the pandemic, deaths are also a lagging indicator. It takes weeks for people to die of COVID-19; those dying now may have been infected in late February or early March. Many more people will unfortunately continue to succumb to this disease long after the number of new cases has reached its peak.

So, looking at death statistics tells us more about where we’ve been rather than where we’re going. And looking forward, the news is much more encouraging. Even as New York reported several straight days of nearly 800 deaths, new hospitalizations have plummeted, from a peak above 1,400 on April 2 to 200 a week later. This suggests that vastly fewer people are getting sick. Also, for the first time since the start of the outbreak, the number of net admissions to intensive care units turned negative on Thursday. More people are leaving critical care than are being put into critical care.

There are other parts of the country that were infected with the coronavirus later than New York that have yet to see the worst. Hot spots remain in cities, including Detroit and New Orleans. But after rapidly growing in March, the number of new cases in the United States as a whole has been growing at around 30,000 per day during April. So, while overall infections are still rising, the pace of growth has been falling.

The Institute for Health Metrics and Evaluation model, which the White House relied on to project that 100,000-240,000 people could die, has now been revised downward to 31,000-127,000. The midlevel forecast is now 60,000. The model projects that today we have reached nationwide peak hospital use.

This is no reason for premature celebration, especially deaths continue to accumulate. This is a fast-moving virus, and the news could change for the worse again.

But should it continue to move in the right direction, after a reasonable period of time, there will naturally be increasing pressure on public officials to ease restrictions and open the economy.

Last week, another 6.6 million people filed jobless claims, bringing to 16 million the number filed in just the past three weeks. As we’ve argued throughout this crisis, there must be a balanced approach. The mass lockdown strategy has been a necessary last resort after the initial outbreak caught the nation off-guard. But it is unsustainable for businesses, workers, and families.

It is imperative for public officials to adopt a strategy for reopening society. Not everything should just go back to normal immediately, for it would compound the calamity if, after all the sacrifices made to flatten the curve, we let up prematurely or too much and saw a new wave of cases. There is evidence that this is happening in some Asian countries that had been touted for their effective early responses.

But with careful planning, significantly more testing and monitoring of cases, widespread mask-wearing, and continued limits on larger gatherings, there should be a path to loosen restrictions step by step. The ability to do so would be greatly increased if some of the early clinical trials, which we should start to get results from in a few weeks, produce effective options for treating COVID-19.

The past few weeks have been one of the most difficult periods in our national history, but this week has finally revealed a glimmer of light at the end of the tunnel.