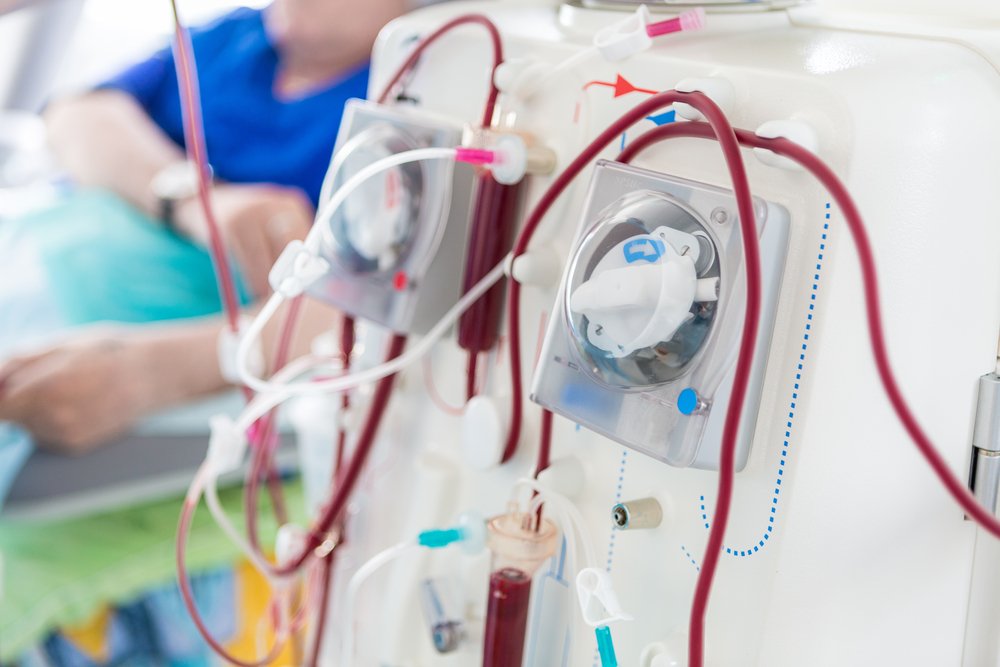 I started my medical training in the late 1990s. This was after the AIDS epidemic; that is to say, by that time, the human immunodeficiency virus was known, and there were already proven treatments. So, for doctors of a certain age, this is the first time we have battled an emerging disease. This has created a torrent of confusion and therapeutic missteps. The gold standard double-blinded, randomized, well planned, placebo-controlled truths have gone down the proverbial American Standard toilet. It had been a while since I ran a journal club and argued with others about the real-world significance of a single-center, unblinded, uncontrolled study. Still, COVID was generating a tsunami of unreviewed critical data almost daily.  Primum non nocere! Or perhaps you are a firm believer in rule 13 of The House of God: “The delivery of good medical care is to do as much nothing as possible.”  During this pandemic, I may have crossed my imagined personal boundary of clinical excellence with my desire to help in an extreme situation. In retrospect, it had unexpected positive effects that had nothing to do with the actual medical procedure.

It had come up in a hypothetical discussion with my physician group while being inundated with the coronavirus first wave. The development of hemofiltration devices connected to a hemodialysis machine was just beginning to be studied to treat bacteremia in dialysis patients. These treatments were being pioneered with the realization that antibiotic resistance was on the rise, and novel treatments to manage sepsis were needed.  During the discussion within my group, I was firmly against the use of unproven treatments. I had reviewed the available literature, and there were no positive outcome studies, not a single one.  Enter a worldwide pandemic, with the novel SARS-COV2, and the manufacturer saw an opening for a potentially wider market. Imagine my surprise when the Men in Black showed up on my doorstep.

Like something out of a sci-fi movie, two black SUVs pulled up to the hospital entrance. A single, nondescript brown box was pulled out of the tailgate by two hefty looking gentlemen. They were the epitome of government agents with dark sunglasses, earpieces, black ties, and suits. I later found out the box and its contents, 8 hemofilters, had been delivered by the state’s former governor.  The box was then handed over to the director of the intensive care unit. The hemofilters, like so many other therapeutics during COVID, had received an EUA (emergency use authorization).  They could be used with proper consent, but had circumvented the rigorous trials required to get a device through the FDA due to the crisis. The always unpredictable Fates weaving their latices plucked my string, and the call came to me. The intensive care doctor wanted to try an unproven, unstudied treatment on an ICU patient that would require nephrology know-how. I didn’t realize it, but during the initial wave of COVID, I had befriended a physician on social media who turned out to be the lead investigator on a planned study of the filters. I reached out and discussed what I would need to do and the goals of therapy. It was not intended, but it turns out that a majority of the people who ultimately received this treatment were medical personnel: doctors, nurses, EMTs. Perhaps it was easier for me to justify because medical professionals had a concept of risk versus benefit and what “unproven” really meant. We had done a half dozen treatments over several weeks, and all had gone according to plan. Most patients improved, maybe because of the treatment or maybe despite it. Some patients didn’t change, but no one got noticeably worse. Then I got the call I’d been dreading: young, female and pregnant.

The pregnancy was at the edge of viability. The patient was declining rapidly despite optimized conventional therapy. She became delirious, required intubation, and her husband became despondent. This filter was the proverbial kitchen sink. There were now two lives at stake. Did that make the risk versus benefit equation easier? If this were my wife and unborn child, what would I do? Was doing something truly better than doing nothing? The criticism of providing an unproven treatment echoed loudly in my thoughts. The medical community’s anticipated disapproval in the face of daunting illness without really knowing if proceeding could be futile or potentially harmful was almost paralyzing. In the end, my single-center, unblinded experience made me feel like doing nothing was not the best course of action. The six-hour treatment went well without complications. They built a makeshift neonatal ICU in the medical ICU in the adjoining room, a grim reminder that things could still deteriorate rapidly. This patient became the center of the ICUs consciousness. Every day I would be stopped by nurses, technicians, and staff wondering how the patient was progressing and was the baby doing well. The entire situation reminded me that it is overwhelming hopelessness more than the pain of the workload that crushes caregivers’ collective souls. As the saying goes: You can live three weeks without food, three days without water, three minutes without air, but less than three seconds without hope. I am happy to report the patient and baby recovered and were discharged from intensive care. There are still a few months until the baby’s due date. At least for today, I can take an exuberant exhale and keep hope alive.

Brian Rifkin is a nephrologist.