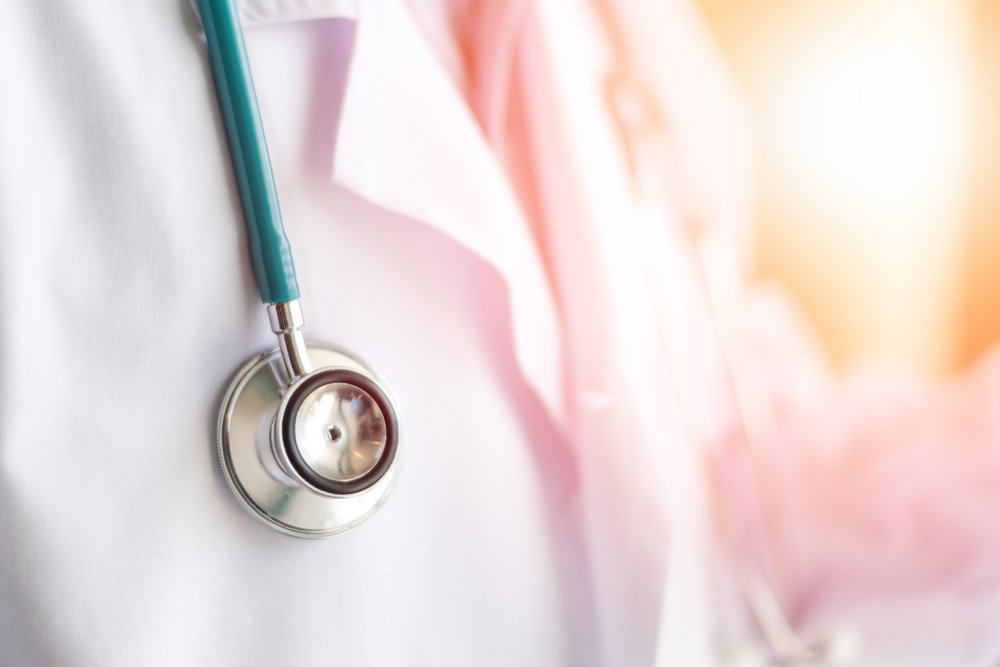 I am a 57-year-old female physician, and I remember an incident that involved a cardiologist on the other end of the phone, roughly fifteen years ago. I had recently started work as a hospitalist, and the cardiologist and I had never met. He clearly didn’t pay attention to my introduction, because when he heard my female voice calling from one the hospital floors to tell him that the twenty-seven-year-old patient I had admitted overnight for chest pain now had tombstones on his EKG, he scoffed and demanded to know who the patient’s doctor was. Once I clarified that he was speaking to the doctor, he focused in, and though still skeptical that a twenty-seven-year-old was having an MI, he promptly came to see the patient, whisked him off to the cath lab and opened up his clogged LAD.  I have no idea if his behavior toward nurses has changed, but this cardiologist never questioned me again.

This happened because of my gender. But here’s the thing. I’m not using this as a springboard to cry, “Me, too!” Instead, I am using this as an introduction to say, “not me.” You see, this is the only story like this that I have, and though I remember it clearly, it did not damage me in any way. It’s just a story.

My medical school class was forty-nine percent female, so there was nothing unusual about a woman showing up for a clinical rotation. I had a classmate, I’ll call her Jane, who seemed to constantly have complaints about unfair treatment from her preceptors, and she was sure that it was because she was female. In many instances, I, and pretty much every other female classmate I knew, had worked with the same preceptors and experienced no difficulties. I suspected that Jane went into situations with an expectation that she would be treated differently. She had a gender chip on her shoulder and seemed to beg for it to get knocked off. She interpreted the actions of others within the framework of her expectations and managed to self-fulfill her prophecies. Either that or she just wasn’t a good student.

I have never seen my gender as an issue. I don’t know if clinical rotations are any different today, but back then, if you knew your stuff and showed interest, you’d get taken along for the ride. If you were a slacker or a complainer, you got left in the dust. It applied to all students, whether you were male, female, black, or white.

I have approached my career, and my life, in the same way, with the assumption that these things are irrelevant. I treat my colleagues with respect and anticipate the same. This is not to say that I have never been treated disrespectfully. I went from hospitalist to the ER fourteen years ago, and there’s not an ER doctor alive who hasn’t been talked down to by some specialist or the other, regardless of how many X or Y chromosomes you have.

Sometimes, before I introduce myself and start talking, patients mistake me for the nurse. I don’t care. Many patients, especially older ones who have had little contact with the medical system in recent years, have a preconceived notion that a doctor is an old white man. For years, I also heard from patients that I was “too young” or “too pretty” to be a doctor (and every now and then, bizarrely, I still do). I work with male physicians who hear the same comments about age and attractiveness. It takes all of two seconds to move past this and leave them with a new construct of what a doctor is.

I don’t wish to be insensitive to those women who have experienced true discrimination or sexual misconduct in the workplace. Accounts are abundant on social media and in the press, and there is a growing impression that these problems are ubiquitous. My experience says they are not, and at the risk of sounding like a traitor to womankind, I assert that we are very much in control of our own outcomes. Learn your stuff, let people know that you learned it, obey the Golden Rule. You belong in the place where you are. You earned it, just like the person next to you.

Working in medicine is not a minefield of gender discrimination and abuse. It is an awesome career. Women should not be afraid and should not enter the field anticipating problems. Create your own framework of expectations that do not rely on gender, race, or age.

Danielle Reznicsek is an emergency physician who blogs at Stories from the ER.