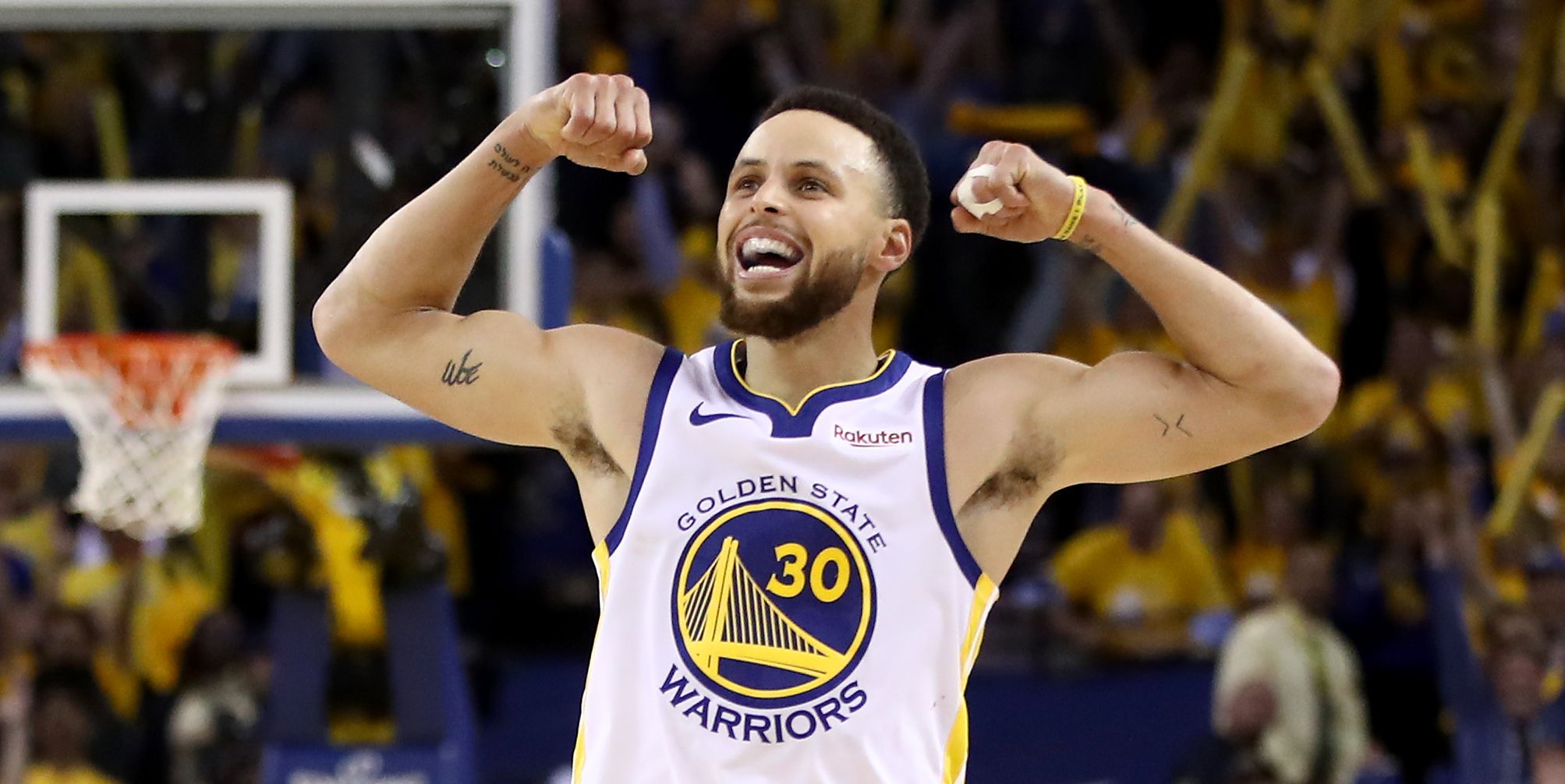 For the last half-decade, the Golden State Warriors have been the consistent power in the NBA. Following the ascendancy of homegrown talents like Stephen Curry, Klay Thompson, and Draymond Green (drafted by the team in 2009, 2011, and 2012, respectively) the Dubs became the class of the league’s tough Western Conference and closest thing to a dynasty since the Kobe and Shaq Lakers of the early millennium, making the Finals in five straight years from 2015 through 2019, winning three titles.

Injuries and key departures (like megastar Kevin Durant) might limit the opportunities for the Warriors in the current NBA season, but that five-year run is among the best in basketball history. There’s no success without hard work and preparation—so we wanted to know exactly how the Warriors trained for the long, tough seasons. The Men’s Health crew headed to the brand new BioFreeze Performance Center, part of the team’s luxe new digs at the Chase Center in San Francisco, to break down a typical training session with head performance coach Carl Bergstrom.

The routine is a general strength program, which Bergstrom says would be the type of workout players take on before practice. The workout is focused on posterior chain lifts and mobility movements, which are essential for high level athletes. If you’re going to take on the workout, just make sure to focus on Bergstrom’s cues and tips and work within your training capabilities.