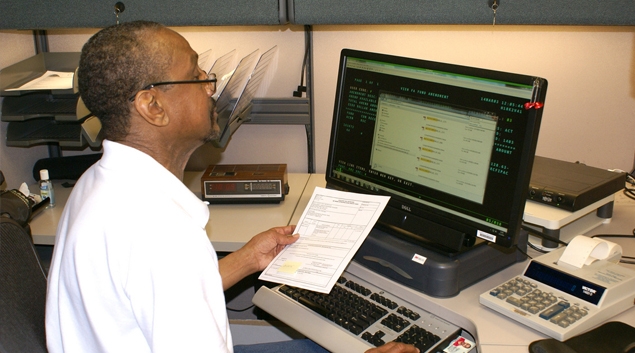 Based on December 2019 data, U.S. hospitals ended the year on a strong note, with increases in net patient revenue and service volumes contributing to improved profitability, according to the latest Kaufman Hall Flash Report. Margins rebounded after a significant decline in November.

Multiple factors contributed to the increases, including higher volumes and revenues, despite increases in bad debt and charity care and mixed performance on expenses.

By size, the largest hospitals with 500 beds or more were the only ones to perform below budget for the month. Despite that, they saw their first year-over-year operating EBITDA margin increase in six months.

Discharges increased 0.4% year over year and 4.1% month over month, but was the only volume metric to perform below budget expectations.

Revenue performance for December was somewhat mixed, with increases and decreases across net patient service revenue per adjusted patient day and inpatient/outpatient (IP/OP) adjustment factor, and across-the-board increases in NPSR per adjusted discharge and bad debt and charity as a percent of gross.

The numbers are a turnaround from December 2018 figures, which showed an overall trend of declining profitability. The only bright spots in 2018 were the summer months, which tended to be stronger on the profitability front.