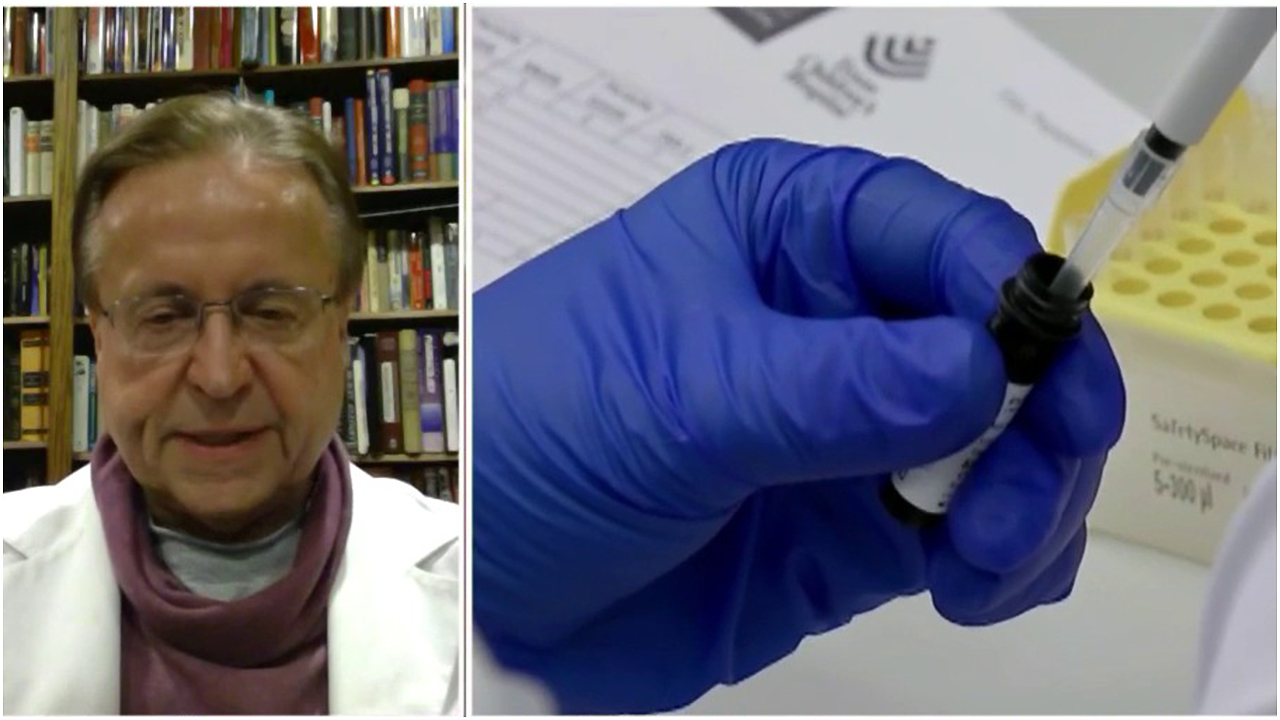 There are encouraging developments toward a vaccine for the new coronavirus being available in the United States by early next winter, New York Medical College Professor Dr. Bob Lahita said Monday.

Appearing on Fox News’ special coverage with host Trace Gallagher, Lahita – who is also the chairman of medicine at St. Joseph University Hospital – said that while this is the fastest vaccine responses he’s seen “coming to fruition,” there are many more phases that must be completed before anything can be distributed.

“But it is, very, very, encouraging,” he remarked.

Speaking during a national news conference at the White House Monday, NIAID Director Dr. Anthony Fauci reported a “Phase One” trial of a vaccine was implemented after just 65 days.

“I think that we are very realistically looking at early fall,” said Lahita. ” I thought the vaccine would not be available till late November maybe early December. But, with what’s going on now with Phase One and that fact that we are really rushing this through — and believe me, we have a lot of regulations to overcome for a new vaccine — I think we’re…we should be very encouraged that we’re going to see something probably in the early Winter being: November, December.”

Thus far, there are more than 183,000 confirmed cases worldwide with more than 7,100 deaths. The United States now has more than 4,600 cases with at least 85 deaths reported.

Lahita told Gallagher that while he knows the virus to be “very, very contagious,” the mortality rate is still low in comparison with other highly contagious diseases like Ebola, which has a 50 percent mortality rate.

“I see the fatality rate coming down,” he predicted. “Once we’re able to test those people who think they may have the coronavirus and do, in fact, have it, we can then measure the ‘N’ with a bigger denominator. And, I think that what we’re going to see is that the fatality rate is going to be exceedingly low.”