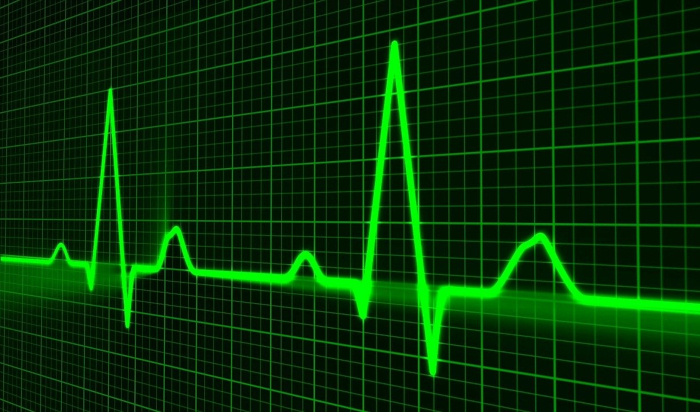 Malaysia Health Minister Datuk Seri Dr Dzulkefly Ahmad has said back in November 2018 that “the Ministry of Health is committed to ensuring that the electronic medical record system (EMR) can be realised within three years at 145 hospitals nationwide.” He estimated that it would cost up to RM1.5B to implement an EMR system for the 145 hospitals nationwide in Malaysia over the next five years, HealthcareIT News reported in July 2019. While there has been quite a lot of buzz about the nation-wide EMR implementation in the country, there seems to be a lack of concrete developments in the discussion and execution of the said EMR system, something that we hope to see more of in 2020.

Vietnam, on the other hand, has gone ahead and deployed their nationwide EHR in July last year, with 24 provinces implementing EHRs. Australia’s My Health Record (MHR) has a participation rate of 90% and the Australian Digital Health Agency (ADHA), which is in charge of MHR, has been working with software vendors to improve the functionality of the MHR.

At the HIMSS AsiaPac19 conference in October 2019, the HIMSS Thailand National Digital Healthcare Workforce Development Initiative (WDI) was officially launched. This Initiative sees the development of a three-year work plan to address the demand of patients for digital healthcare services in light of the Thailand 4.0 digitization journey, as well as healthcare tourism being one of the key economy drivers.

As part of the HIMSS Thailand National Digital Healthcare WDI, HIMSS also announced its intention to enter into a memorandum of understanding (MoU) with True Digital Group, a subsidiary of True Corporation, a leading communications conglomerate in Thailand, to create a HIMSS Digital Health Centre @ True Digital Park, which is slated to be launched in early 2020.

Singapore’s Deputy Prime Minister and Minister of Finance Heng Swee Kiat announced in November 2019 a national Artificial Intelligence (AI) strategy to transform Singapore’s economy and improve the lives of citizens. In terms of healthcare, the emphasis of the national AI strategy will be on chronic disease management and prevention. This includes the deployment of the Singapore Eye Lesion Analyzer, Selena+, a system which analyzes retinal photographs across the nation for diabetes screening by 2022.

Much ado about AI and its applications in healthcare

During the panel discussion on the current and future developments of AI at the HIMSS Singapore eHealth & Health 2.0 Summit in April 2019, Dr Ngiam Kee Yuan, GCTO, NUHS, observed that AI technologies in healthcare are slightly overhyped but in terms of real adoption, there needs to be factors like a really mature EHR system, good data streams, finding ways to deploy these AI technologies and training doctors to ‘buy in’ into using these technologies. Simply put, good AI technology implementation in healthcare cannot just ‘happen’ in a vacuum.

AI (in healthcare) needs to be human-centric and this sentiment is agreed upon by panelists at the Innofest Unbound conference in Singapore. “A lot of radiologists are already using Computer Aided Diagnosis (CAD) for mammography and it has been happening for some time. So the idea is for us as a tech startup to pursue what we call human-centric AI. We try to make AI as explainable as possible and we always want humans to be involved in the whole process,” said Dr Reid Lim, founder of MEDGIC, a startup which utilizes AI to detect skin conditions.

Despite being more advanced than its neighbors in APAC, Singapore was hit by another healthcare cybersecurity incident in February 2019, which saw the leak of confidential information regarding 14,200 individuals diagnosed with HIV. Ransomware attacks hit hospitals and health services in Victoria, Australia in October 2019 and some facilities have had to revert to manual systems to maintain services.

Richard Staynings, Chief Security Strategist, Cylera said in an HealthcareIT News interview that healthcare compliance does not equal to security and the industry needs to adopt a risk-based approach to security based upon assets rather than controls.