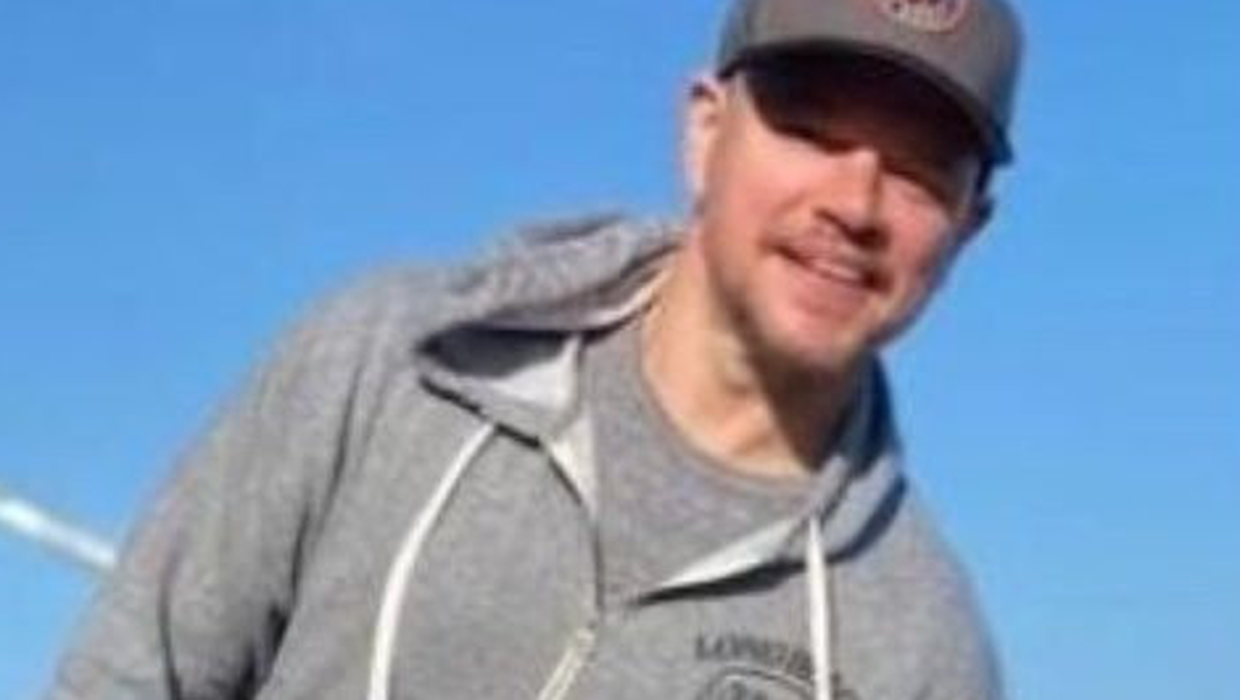 Think of what the last thing was that you shared on Facebook, Twitter or WhatsApp. The chances are it wasn’t about the pandemic dominating the news headlines but rather a heart-warming video you’d seen online, a funny gif, an uplifting story of some act of kindness. Maybe the video of Christy Dignam singing in his garden for the neighbours or the heartwarming clip of Ken, the elderly man crying with happiness in Manchester when carers presented him with a cushion bearing a photo of his late wife.

The old refrain has always been that ‘no news is good news’ – but not in a pandemic. Now, more than ever, we’re seeking out stories from around the world of kind acts, entertaining moments and uplifting news.

According to Google Trends, searches for ‘good news’ have reached an all-time high, five times higher than just a few months ago, before the crisis hit. This is also true for Ireland; Google doesn’t release hard numbers but the spike in hunts for terms like ‘good news’ ‘uplifting’ and ‘positive’ news were around four times more popular towards the end of March than they were in December 2019.

“Every day online, and on social media, RTÉ News has been reporting on ‘five positive things’ that are happening in Ireland: from a Cork entrepreneur and Go-Car making free vehicles available to healthcare staff, to school children raising money to support frontline staff,” reveals Jon Williams, Managing Director RTÉ News and Current Affairs.

“Separately, the Six One News and the Nine O’Clock News have also been reporting on Ireland’s efforts to show [that] – in the Taoiseach’s words on St Patrick’s Day – ‘when things were at their worst, we were at our best’. From the chefs in Donegal partnering with the Gardai to deliver meals to older people, to a Mayo student who ran a marathon on a 30m circuit of grass, raising over €40,000 for frontline healthcare workers.”

Virgin Media Ireland has had significant engagement with its #connectionsthatmatter campaign, celebrating the ways people are coming together. On this paper’s website, Independent.ie, heartwarming stories like that of Paddy-Joe Lynch, the 82-year-old who beat coronavirus, proved a huge hit with readers, as has our ‘Everyday Heroes’ section, with its daily stories about people who are going the extra mile.

Internationally, multiple media outlets – including the New York Times, The Washington Post, and Elle – have added features like good news round-ups and daily uplifting stories to their offering to give readers the dopamine hit they’re craving.

But if the power of positive news is evident anywhere, it’s in the stories we share among ourselves online. In these scary times of social distancing, we’ve sought out plenty on social media to bring us together: the Gorey shopper in the dinosaur suit, the Dublin sheep farmer cutting his hair with shears, the Donegal community lining the streets for their neighbour coming home from hospital…the list goes on.

“Social media, and Twitter in particular, is where people go to share the positive, heartwarming and often very funny moments that offer light relief in the midst of a very serious situation,” says Stephen O’Leary, social media analyst at Olytico.

“Eleven-year-old Nathan Fanagan became very famous very quickly in March when his mother shared a clip on Twitter of his back garden goalkeeping practice,” says Stephen. “Helped by retweets and replies from goal-keeping greats including Peter Schmeichel and David De Gea, the video has been viewed over 10.3m times, generated 240,000 likes and been mentioned or shared in over 90,000 tweets.”

The curious tale of Hollywood superstar Matt Damon in lockdown in Dalkey has also been keeping us amused.

“From an initial sighting on April 2 to the ‘swimming trunks in a SuperValu bag’ photo on April 12 and a New York Times journalist being politely told to leave him alone by a local residents Facebook Group on April 18, we’ve tweeted more than 3,000 times about Matt Damon and Dalkey,” says Stephen.

The nature of the stories we share often demonstrates a clear need in us to feel united in this time of separation.

According to Cork-based psychologist and psychotherapist, Sally O’Reilly, we all have basic psychological needs: power, connection, freedom and fun. In the crisis, we’ve been forced to find creative ways to meet them.

“We are suffering, together,” she explains. “And we are united in our human need for outlet, for connection, for support.

“We need to have our experience normalised through sharing and we need to feel some degree of control, however and wherever we can in this enormous loss of control and freedom we’re enduring right now.

“So we see a joke or a good news story and we laugh, we feel better, a little healed, a little more connected, a little lighter. We share that story or joke and maybe we can affect how someone else feels, we maybe can exert a little power to change an otherwise boring or miserable or fear-filled day. That gives us a sense of freedom and fun…even if it’s brief.”

Whilst a funny video of Big Bird doing wheelies down a main road in Rush or Alan Hughes playing balcony bingo in Ringsend isn’t going to offset the horror of the ‘real’ news, it can go some way towards diluting it.

“We find a way to not drown in our own sorrows,” says Sally. “It’s survival and resilience at it’s very best and something I like to think that we Irish have a real edge with.”