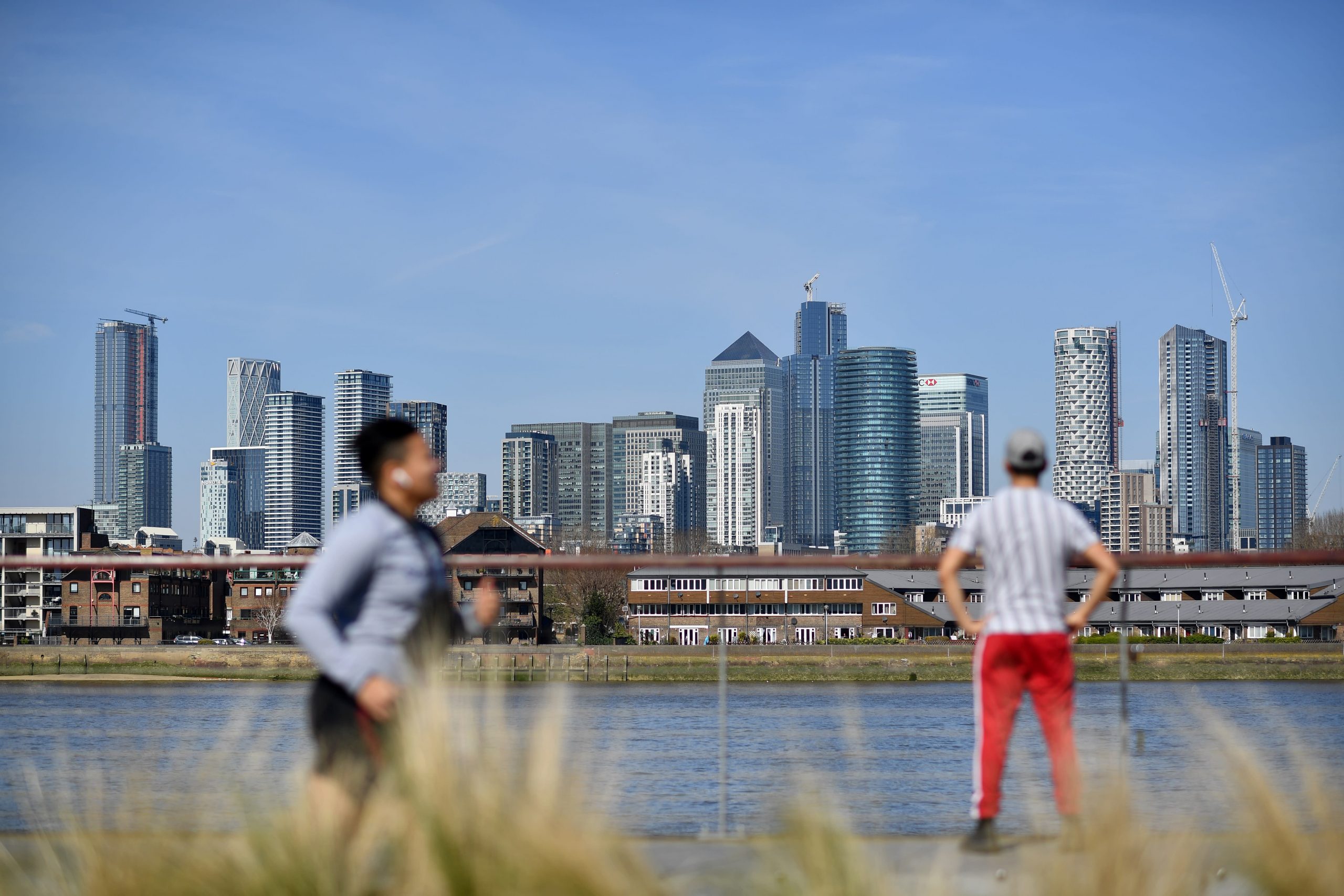 Britain’s financial technology industry is racing to fill gaps in the government’s coronavirus business relief measures, by offering loans quickly to those struggling financially as a result of the pandemic.

Several of the country’s top fintech firms have been pushing for accreditation from the state-backed British Business Bank (BBB) to be able to provide loans under the Coronavirus Business Interruption Loan Scheme (CBILS).

Initially only 40 banks — including the major high street lenders Barclays, Lloyds, HSBC and RBS — were accepted onto the program. But in recent weeks newer digital lenders such as Starling, OakNorth and Funding Circle have been approved as well.

“I think the challenger banks have got a real opportunity here,” Starling’s Chief Banking Officer Helen Bierton told CNBC. “We try and build in a way to get help to customers as quickly as possible. We’ve been set up that way; we’re a technology-led bank.”

Some of the larger lenders have been criticized for being too slow to process the loans and for putting up barriers to firms applying for them. Bank trade association U.K. Finance last week revealed that 21% of CBILS loan applications had been approved by lenders.

“That said, I do have some sympathy,” he added. “This is very clearly a loan situation and the banks still do have risk here.”

A U.K. Finance spokesperson said the banking sector “understands the critical role we have to play in helping businesses through these tough times.”

“Frontline staff have been working tirelessly to get money to those viable businesses that need it as quickly as possible,” the spokesperson added. “We expect lending to continue to grow rapidly in the weeks ahead, as lenders work closely with the government to provide viable businesses with the support they need.”

Starling, OakNorth and Funding Circle aren’t yet processing CBILS loans. They have to go through a “legal and operational set up” with the BBB before they can start accepting applications, said Lisa Jacobs, Funding Circle’s U.K. managing director.

Starling and OakNorth are among a multitude of online banks that emerged following the 2008 financial crisis. Others include Monzo, Revolut and Tandem. But the crash also led to a wave of new non-bank lenders, such as Funding Circle, MarketFinance and Iwoca.

U.K. fintech industry body Innovate Finance has been piling pressure on the government to include non-bank lenders in CBILS. The organization’s CEO, Charlotte Crosswell, said she was “delighted” by Funding Circle’s recent approval by the BBB, but was “eager to see more non-bank lenders become accredited lenders.”

Crosswell also flagged concerns that alternative lenders are being asked to give people and businesses payment holidays — something that could put less well-capitalized fintechs under strain.

“If fintech companies themselves are having to grant payment holidays without liquidity, we have to look at whether that is a fair system,” she told CNBC.

Crosswell added that Innovate Finance was working with 38 alternative lenders, asking the government to support the fintech community and do more to let them take part in its business relief programs. She hailed the U.K.’s recently-announced support package for start-ups as a “welcome” development for fintechs.

The Barclays-backed firm originally focused on invoice financing, but has expanded into new areas of business lending. It’s now set up a tool for companies to borrow money against their HMRC payment invoices for the furlough scheme.

“In this time, days matter,” Stocker said. “Having the ability to get most of that cash quickly up front and then get paid by the government to bridge that working capital gap is something that we’ve heard from our customers is very useful.”

MarketFinance itself has had to furlough a fifth of staff to deal with the crisis, Stocker said, while its founders have taken a 40% pay cut. Staff at the firm are also having their salaries reduced by 20% on average.

And it’s not the only fintech having to make difficult decisions. Monzo, for instance, is offering voluntary furloughs, while its CEO Tom Blomfield has waived his salary for a year.

“Fintech was born out of the last credit crunch,” Stocker said. “Now I feel it should be playing a crucial role in this crisis.”

“The government should be looking to build on our unique advantages. We’ve been built to process stuff at speed and at volume.”