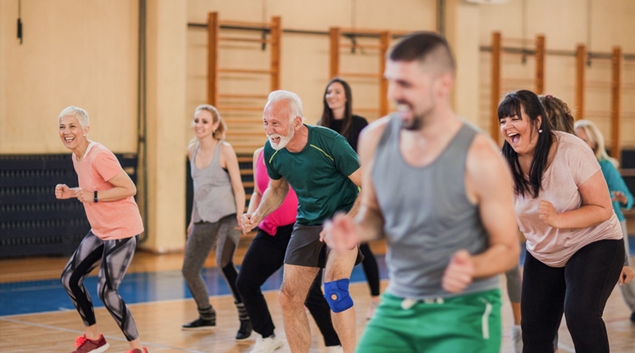 Most states that transitioned to block grant funding for Medicaid — in which the federal government provides a fixed annual sum — would see lower revenue for their community health centers that care for Medicaid beneficiaries and other residents.

Under a block grant, total health center revenues generated by the Medicaid expansion population would drop 92% and 58% for traditional enrollees by 2024, according to a study published in the Milbank Quarterly.

In non-expansion states, block grants would reduce health center revenues for traditional Medicaid enrollees by 38%. The percentage drop is higher for expansion populations because the federal government has covered 100% of the cost of this population since the expansion went into effect in 2014. And its share will dip to 90 percent starting in 2020.

The team at Milken Institute School of Public Health at the George Washington University found that another fixed-funding approach, per-capita caps, which limit average spending per person, would decrease health center revenues from the expansion population by 78%, and by 3% for traditional Medicaid enrollees. In non-expansion states, the per-capita cap would reduce health center revenues generated by traditional Medicaid enrollees by 2%.

Accounting for inflation of medical costs, and applying federal contributions to each state using 2016 expenditures as the baseline, the analysis found that both approaches would lead to diminished capacity at health centers in most states unless states are able to offset the financial shortfalls. Projected health center revenue reductions would vary by state, but the study shows that either a block grant or per-capita caps would have very similar effects on individual states.

Assuming no cuts in Medicaid enrollment but adjustments to scope of benefits, 2024 revenue loss projections total about $ 7 billion under a block grant scenario, and about $ 6 billion in a per-capita scenario.

The current administration has encouraged states to submit block grant waivers to the Centers for Medicare and Medicaid Services, and in 2017, Congress considered block grants and per-capita cap proposals as a way to reduce federal Medicaid expenditures. Last month, Tennessee made public its plan to convert federal financing for its Medicaid program to a “hybrid” block grant in which funding would be adjusted upward if enrollment grows.

Hospitals, physicians and insurer groups are united in wanting to preserve the Affordable Care Act and have defended it in briefs filed with the Fifth Circuit Court of Appeals.

The American Hospital Association, the American Medical Association and America’s Health Insurance Plans are among groups that are fighting a lower court ruling in Texas that struck down the law.

Opposing them is the Department of Justice, which in March reversed an earlier opinion and sided with the Texas judge who ruled that without the individual mandate, the entire ACA has no constitutional standing.