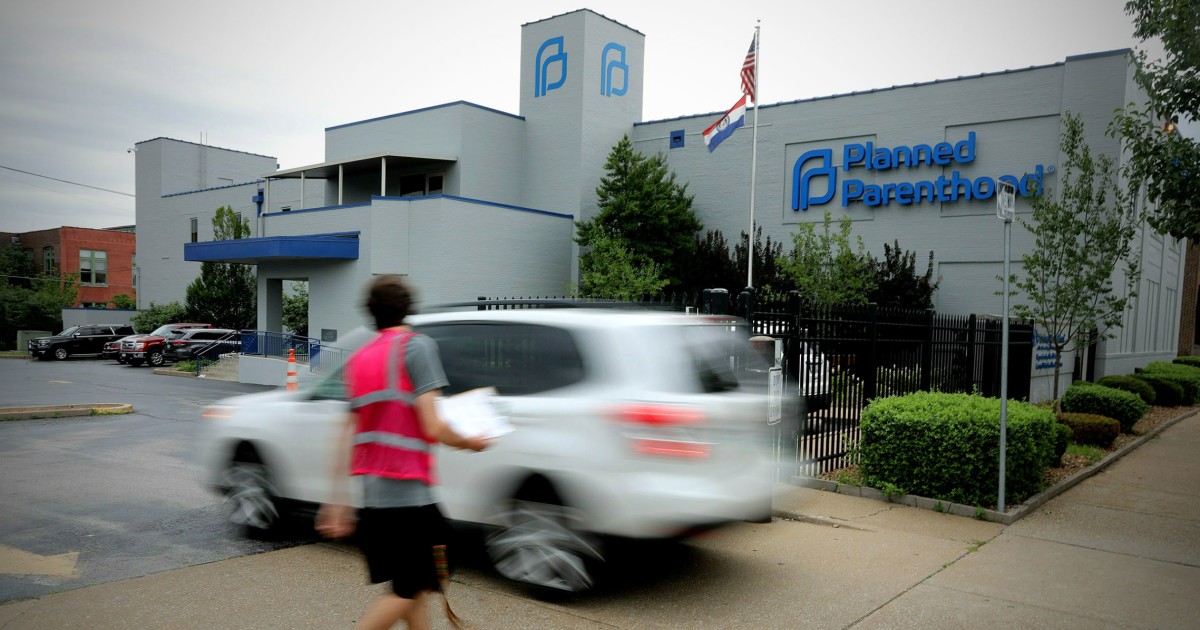 A federal judge on Tuesday temporarily blocked an eight-week abortion ban from taking effect in Missouri but will allow another part of the law to move forward that bans abortion on the basis of race, sex, or disability.

The law, signed by Republican Gov. Mike Parsons, had been set to take effect Wednesday, but U.S. Western District of Missouri Senior Judge Howard Sachs, an appointee of President Jimmy Carter, blocked the eight-week ban while the case is under litigation.

The ban provided exceptions for medical emergencies but not for pregnancies that were the result of rape or incest. Doctors found to flout the law would have faced up to 15 years in prison.

In his opinion, Sachs wrote that the eight-week ban violates Supreme Court precedent. The Supreme Court’s Roe v. Wade ruling legalized abortion nationwide until fetal viability, which is generally understood to be at roughly 24 weeks into a pregnancy.

State legislatures opposed to abortion have been passing bans on the procedure in the hopes that the Supreme Court will revisit the Roe decision. Laws in other states have been similarly blocked, and none have taken effect.

The Supreme Court in May declined to take up an appeal to reinstate a measure in Indiana that, as in Missouri, would have banned abortion on the basis of race, sex, or disability.

Justice Clarence Thomas wrote a concurrence in the decision in which he laid out ways that abortion could be used for eugenics and said the high court would someday need to weigh in on the issue. The law in Indiana remained blocked because of lower-court rulings.

Sachs pointed to the case in his opinion, writing, “The Supreme Court has not dealt with the merits of this question.” He noted that courts have prevented bans on abortions early in a pregnancy from going into effect, regardless of why a woman might choose to have an abortion. That portion of the ban may be struck down later.

Missouri faced a similar battle over abortion access this year, in which state officials planned not to renew a Planned Parenthood clinic’s medical license following repeated violations of state laws. The clinic was the last abortion provider in Missouri, and a judge allowed the clinic to keep operating for now, despite the state complaints.