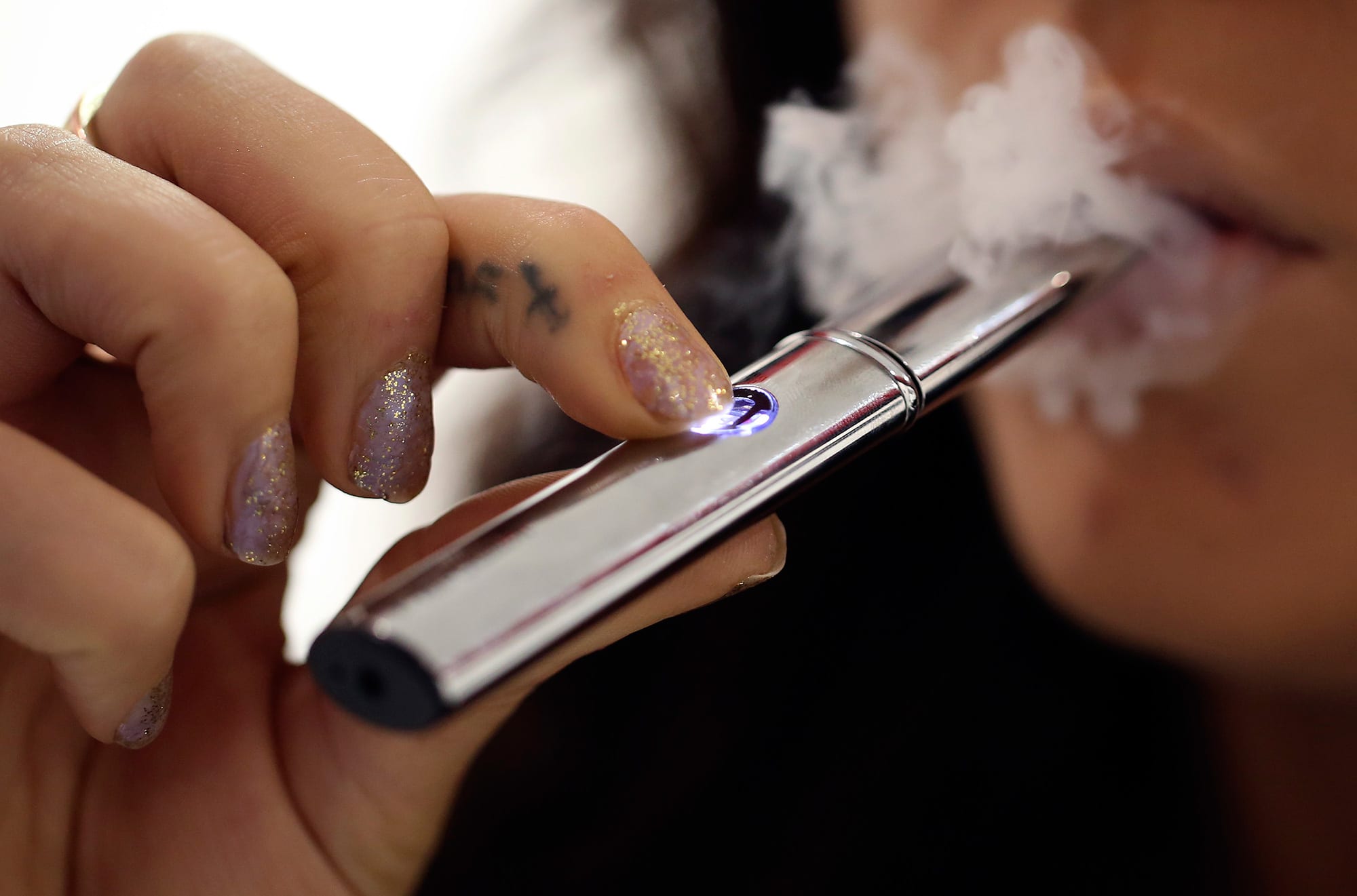 The Food and Drug Administration would consider restricting the sale of menthol-flavored vaping products if teens start using them as the agency moves to ban most other flavors, an FDA official said Friday.

Mitch Zeller, director of the FDA’s Center for Tobacco Products, told CNBC’s “Squawk Box” that if kids start to “migrate” to menthol-flavored pods, then the agency will “revisit” its rules.

The FDA announced Thursday it is banning most fruit- and mint-flavored nicotine vaping products in an effort to curb a surge in teen use. It is specifically banning cartridge-based nicotine pods like Juul, allowing vape shops to continue selling tank-based flavored nicotine liquids. Companies will still be able to sell tobacco and menthol-flavored pods for adults who use them to quit smoking.

Health and Human Services Secretary Alex Azar told reporters Thursday that the FDA has allowed tobacco and menthol flavors to stay on the market because they were “less appealing” to kids.

According to two studies published in November in the peer-reviewed Journal of the American Medical Association, more than half of teenagers who vape use Juul e-cigarettes, and its mint pods were the No. 1 flavor favored by high school kids.

But public health experts, some of whom are calling for the elimination of all flavored e-cigarettes, fear that kids could end up switching to menthol once the fruity flavors are all gone.

Dr. Anne Schuchat, principal deputy director of the Centers for Disease Control and Prevention, said at a congressional hearing earlier this year that a flavor ban should include menthol.

Zeller said the FDA has the ability to monitor any changes in teen use of e-cigarettes, which he called an “epidemic.”

“Too many kids are walking around thinking that e-cigarettes are harmless,” he said.