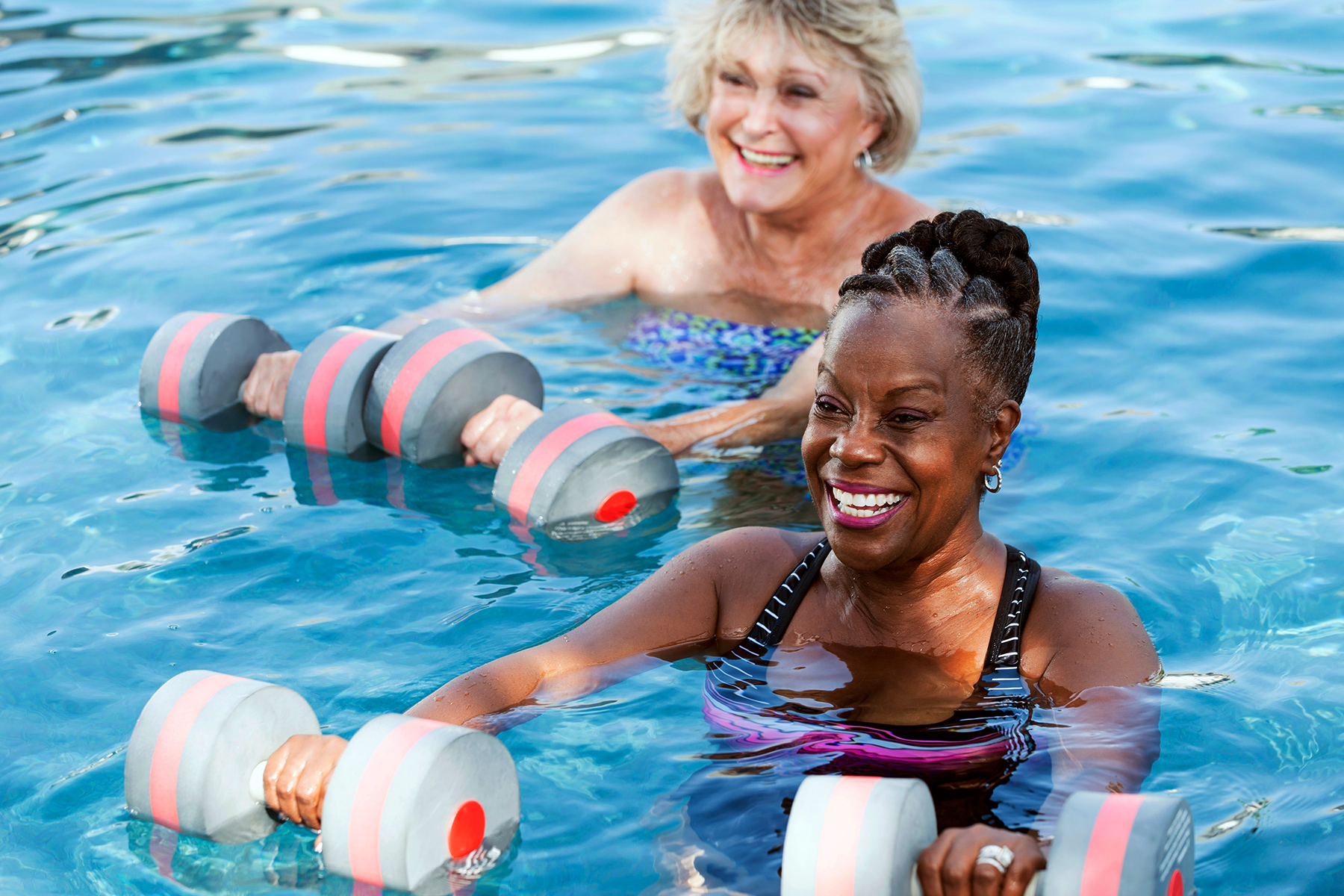 FRIDAY, Oct. 25, 2019 (HealthDay News) — Older women who get even light exercise, like a daily walk, may lower their risk of suffering a broken hip, a large study suggests.

A number of studies have linked regular exercise to a lower risk of hip fracture — a potentially disabling or even fatal injury for older adults. Each year, more than 300,000 people in the United States aged 65 or older are hospitalized for a broken hip, according to the U.S. Centers for Disease Control and Prevention.

The new study, of more than 77,000 older U.S. women, took a deeper look at the types of exercise that are related to the risk of hip fracture and other bone breaks.

The researchers found that, on average, women who regularly exercised at any intensity — from walking, to doing yard work, to jogging — had a lower risk of hip fracture over 14 years, compared to inactive women.

It all suggests that even light activity is enough to curb the risk of these serious injuries, said study leader Michael LaMonte, a research associate professor at the State University of New York at Buffalo.

“We were happy to see a strong relationship between walking and lower hip fracture risk,” he said. “As we get older, we naturally do less-strenuous physical activity. This suggests that to lower your risk of hip fracture, you don’t need to do anything fancy. It can be as simple as walking.”

The findings “strongly support” longstanding recommendations for people to fit physical activity into their daily routine, according to Dr. Richard Bockman.

“Get out there and walk,” said Bockman, chief of the endocrine service at the Hospital for Special Surgery, in New York City.

Lower-impact activities do not have a big effect on bone density. But Bockman, who was not involved in the study, said that while bone density matters in hip fracture risk, other factors are also involved. They include muscle strength in the lower body, balance and agility, since broken hips are almost always the result of a fall.