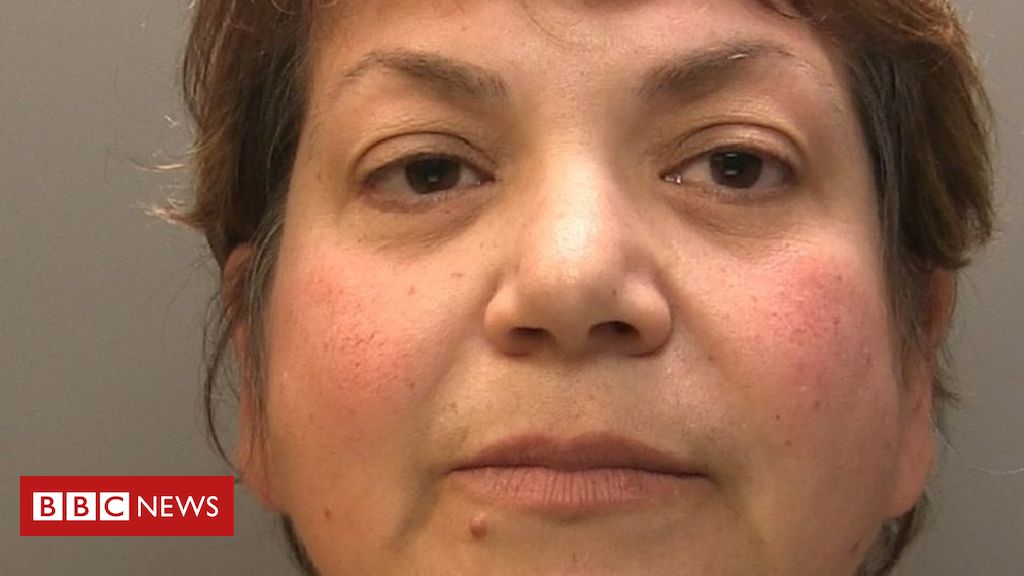 A bogus psychiatrist who treated hundreds of patients in Scotland may have referred some for needless electro-convulsive therapy, Scotland’s chief medical officer has warned.

Dr Catherine Calderwood said others may have been detained under the Mental Health Act or “groomed” to gain access to their finances.

Zholia Alemi worked in the NHS for 22 years despite having no qualifications.

One health board confirmed 24 of her patients were detained or “sectioned”.

A court in Carlisle heard she faked a patient’s will in an attempt to inherit her £1.3m estate.

After her conviction, it emerged that Alemi had dropped out of medical school in her first year in New Zealand but was employed by the NHS after moving to the UK in 1995.

She worked at a number of locations across the UK, including six Scottish health boards which have now been asked to check their records about patients she treated.

Dr Calderwood has now written to these boards, saying she expects the review to identify some patients who were significantly affected by Alemi’s activity through “prescription of drugs, electro-convulsive therapy, treatment or diagnosis, or in the use of the Mental Health Act”.

In the letter, obtained by the Herald newspaper, she also warns: “She is known to have befriended and ‘groomed’ vulnerable people that she came into contact with through working as a psychiatrist, with the ultimate aim of accessing their financial affairs.”

Another concern is that she may have played a role in determining outcomes for patients while sitting on mental health tribunals, she said.

One health board – NHS Ayrshire and Arran – has confirmed that Alemi treated 395 adults while working as a locum for 18 months from 2007.

During this time 24 of these patients were detained by Alemi under the Mental Health Act.

NHS Ayrshire and Arran medical director Dr Alison Graham said the health board would be contacting all those affected.

She added: “We would like to apologise for any distress this situation may have caused. If patients were treated by this individual and have concerns, we would advise them to contact our mental health services team.”

NHS Tayside said Alemi was employed as a locum psychiatrist for a “short period” in 2009 while NHS Greater Glasgow and Clyde said she worked in the former NHS Argyll & Clyde area between May 2005 and July 2006.

It is understood that Alemi also worked in the NHS Borders, NHS Highland and NHS Grampian areas.

The General Medical Council (GMC) has said Alemi was allowed to join the UK’s medical register under a section of the Medical Act which has not been in force since 2003.

This allowed medical graduates from certain Commonwealth countries to register on the basis of qualifications obtained at home, without sitting tests that most foreign doctors have to pass before working in the UK.

The GMC said the checks were now more “rigorous” and it is reviewing records of up to 3,000 doctors who were allowed to work under the same rules as Alemi.

The GMC has created a web page with advice for anyone who is concerned that they were treated by Alemi.