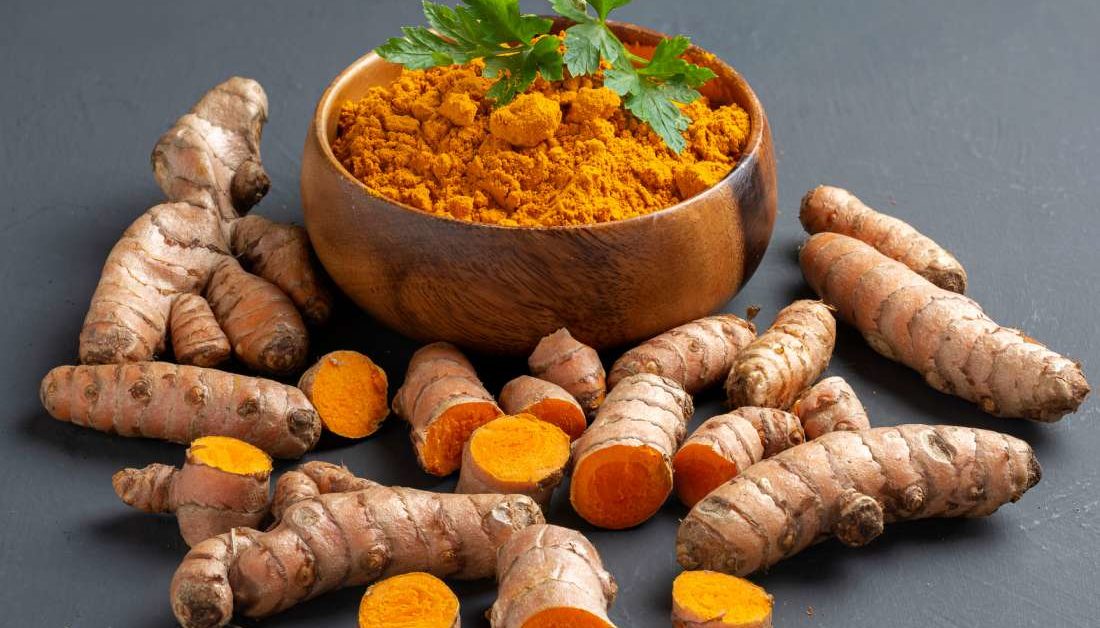 A recent literature review investigates whether turmeric may be useful for treating cancer. The authors conclude that it might be but note that there are many challenges to overcome before it makes it to the clinic.

Turmeric is a member of the ginger family. Native to India and Southeast Asia, people have used turmeric root to flavor their food for thousands of years.

Historically, people associated turmeric with healing properties. Even now, some hail turmeric as a panacea for all ills. Recently, its popularity has surged, as evidenced by the recent turmeric latte fad. However, as with many things in life, the reality rarely matches the hype.

The chemical in turmeric that most interests medical researchers is a polyphenol called diferuloylmethane, which is more commonly called curcumin. Most of the research into turmeric’s potential powers has focused on this chemical.

Over the years, researchers have pitted curcumin against a number of symptoms and conditions, including inflammation, metabolic syndrome, arthritis, liver disease, obesity, and neurodegenerative diseases, with varying levels of success.

Above all, though, scientists have focused on cancer. According to the authors of the recent review, of the 12,595 papers that researchers published on curcumin between 1924 and 2018, 37% focus on cancer.

In the current review, which features in the journal Nutrients, the authors mainly focused on cell signaling pathways that play a role in cancer’s growth and development and how turmeric might influence them.

Treatment for cancer has improved vastly over recent decades, but there is still a long path to tread before we can beat cancer. As the authors note, “the search for innovative and more effective drugs” is still vital work.

In their review, the scientists paid particular attention to research involving breast cancer, lung cancer, cancers of the blood, and cancers of the digestive system.

The authors conclude that “curcumin represents a promising candidate as an effective anticancer drug to be used alone or in combination with other drugs.”

According to the review, curcumin can influence a wide range of molecules that play a role in cancer, including transcription factors, which are vital for DNA replication; growth factors; cytokines, which are important for cell signaling; and apoptotic proteins, which help control cell death.

Alongside the discussions surrounding curcumin’s molecular influence over cancer pathways, the authors also address the possible issues with using curcumin as a drug.

For instance, they explain that if a person takes curcumin orally — in a turmeric latte, for example — the body rapidly breaks it down into metabolites. As a result, any active ingredients are unlikely to reach the site of a tumor.

With this in mind, some researchers are trying to design ways of delivering curcumin into the body and protecting it from undergoing metabolization. For instance, researchers who encapsulated the chemical within a protein nanoparticle noted promising results in the laboratory and in rats.

Although scientists have published a great many papers on curcumin and cancer, there is a need for more work. Many of the studies in the current review are in vitro studies, which means that the researchers conducted them in laboratories using cells or tissues. Although this type of research is vital for understanding which interventions may or may not influence cancer, not all in vitro studies translate to humans.

Relatively few studies have tested turmeric’s or curcumin’s anticancer properties in humans, and the human studies that have taken place have been small-scale. However, aside from the difficulties and limited data, curcumin still has potential as an anticancer treatment.

Scientists are continuing to work on the problem. For instance, the authors mention two clinical trials that are underway, both of which aim to “evaluate the therapeutic effect of curcumin on the development of primary and metastatic breast cancer, as well as to estimate the risk of adverse events.”

They also refer to other ongoing studies in humans that are evaluating curcumin as a treatment for prostate cancer, cervical cancer, and lung nodules, among other diseases.

The authors believe that curcumin belongs to “the most promising group of bioactive natural compounds, especially in the treatment of several cancer types.” However, their praise for curcumin as an anticancer hero is tempered by the realities that their review has unearthed, and they end their paper on a low note:

“[C]urcumin is not immune from side effects, such as nausea, diarrhea, headache, and yellow stool. Moreover, it showed poor bioavailability due to the fact of low absorption, rapid metabolism, and systemic elimination that limit its efficacy in diseases treatment. Further studies and clinical trials in humans are needed to validate curcumin as an effective anticancer agent.”