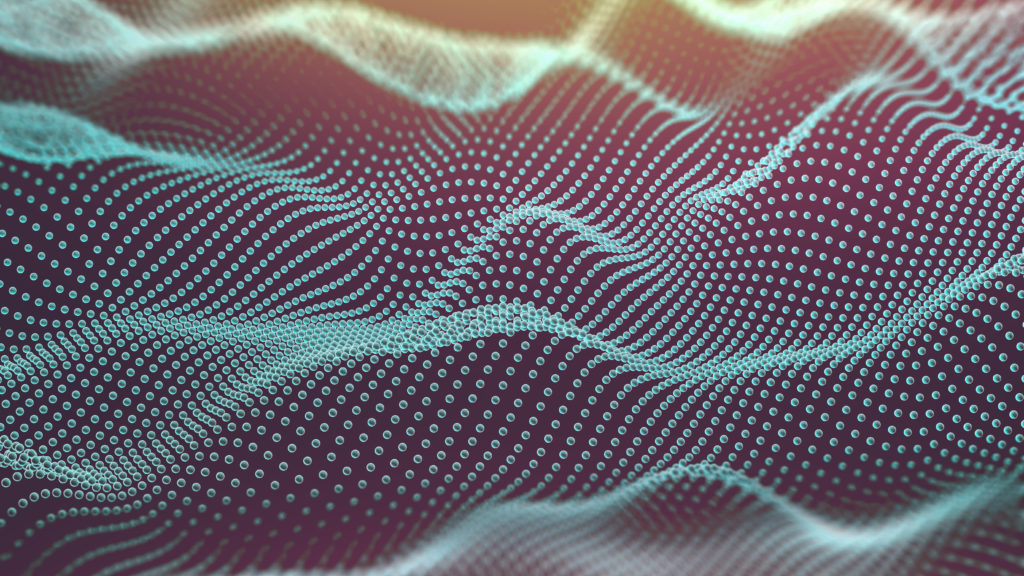 Two things I read recently gave me hope for the future of medicine and the future of people like me with rare or difficult-to-diagnose diseases.

One was the article “Calculation of a Primary Immunodeficiency ‘Risk Vital Sign’ via Population-Wide Analysis of Claims Data to Aid in Clinical Decision Support” in the journal Frontiers in Pediatrics. Not a sexy title, I know, but stick with me here. The other was Eric Topol’s newest book, “Deep Medicine: How Artificial Intelligence Can Make Healthcare Human Again.”

These two related works resonated with me because I have a rare disease called common variable immune deficiency. In this mostly genetic disorder, protective antibodies are either seriously lacking or entirely absent, leaving individuals susceptible to all types of infections, many of which have the potential to become life-threatening. This dearth of antibodies also leads to astronomical rates of cancer: Lymphoma is 10 times more common and gastric cancer 30 times more common in people with common variable immune deficiency.

It took 25 years for me to be diagnosed with common variable immune deficiency. During that quarter-century I was constantly sick — pneumonia, chest infections, urinary tract infections, several episodes of the flu each season, conjunctivitis, bronchitis, skin infections, wounds that refused to heal, and lots in between. I was hospitalized on more occasions than I care to remember. During some years, I was on antibiotics more often than I wasn’t.

During that time I was seen by a myriad of physicians, first as a “too-often-sick” child and adolescent at my mother’s behest, and later on my own as a chronically ill adult — easily dozens of different clinicians spanning the medical diagnostic spectrum. They offered a variety of diagnoses, but none that rang true.

Despondent at the lack of answers, and beginning to believe what others were so fond of telling me — “A lot of it is just in your head” and “Quit whining, everybody gets sick sometimes” — I decided in 2007 to try to diagnose myself.

During the span of a week, fueled by coffee and the midnight oil, I methodically immersed myself in the medical literature. Credit card in hand, I subscribed to the first of the medical journals I now daily peruse. I became a de facto physician, specifically an immunologist. Having completed my research, I scheduled a follow-up appointment with my general practitioner. “I know what is ailing me,” I told him. “Please draw my blood and send it for a total immunoglobulin count. And please test me for antibody titers; I recommend pneumococcal and tetanus.”

His look was priceless, both astonished and amazed that I, a patient without an iota of medical training, had done such in-depth sleuthing. Yet he agreed with my request. The lab tests came back within a week and with them the makings of the diagnosis of a disease that affects somewhere between 1 in 25,000 individuals and 1 in 50,000 individuals worldwide. A diagnosis for common variable immune deficiency is so elusive that it takes three times longer than the three to seven years it takes to diagnose other rare diseases.

My official diagnosis was confirmed by an immunologist and hematologist about a week later.

I did the same thing in 2012, when I was determined to learn the reasons for the appearance of mysterious symptoms like blistering rashes, skin lesions, fatigue, joint pain, and fever. This time I discovered I had a second rare disorder, Sweet’s syndrome, a diagnosis later confirmed by experts

In “Deep Medicine,” Eric Topol paints a picture of medicine’s “deep and intelligent” infancy and what both he and I believe to be its bright future: one filled with artificial intelligence, machine learning, deep learning, and algorithms. A present and a future in which technology is programmed and tasked with connecting elusive “dots,” dots that might never be connected by humans alone but that can be connected by humans working with algorithms.

Neither of us is knocking people power. But with the vast amount of existing medical data and the explosion of new data, deep medicine promises to put humans in charge, augmented by smart machines. Nowhere in medicine is this more needed than in the rare disease sector, a space filled with as many as 7,000 distinct diseases with names such as 17-beta hydroxysteroid dehydrogenase 3 deficiency, Foix-Chavany-Marie syndrome, and molybdenum cofactor deficiency. And on a personal level, nowhere is it more applicable and relevant than for the primary immunodeficiencies, a family of 350 rare disorders.

The Frontiers in Pediatrics paper I referred to at the outset is a Topol-esque manifestation of deep medicine brought to early fruition in a collaboration between Baylor College of Medicine, Texas Children’s Hospital, and the Jeffrey Modell Foundation, one of the leading primary immunodeficiency organizations. Using a massive database containing the de-identified medical records of 185,892 patients — it’s safe to assume statistically that individuals with some of the various primary immunodeficiency disorders, from common variable immune deficiency to severe combined immunodeficiency (the so-called bubble boy disease), Wiskott-Aldrich syndrome, and beyond would be among them — the researchers devised a “risk vital sign” for these disorders.

From physical symptoms during checkups to pharmacy purchases, lab results, and sick days, what emerged is an alarm for the early diagnosis and subsequent management of primary immunodeficiency disorders. The algorithm provides a warning bell, a loud, ear-piercing, difficult-to-ignore klaxon that can scream out, “Check the patient for primary immunodeficiency!”

It’s both an “intelligent” and a “deep medicine” approach to an existing medical problem. Delays in diagnosis of primary immunodeficiency disorders can have extremely detrimental effects on health. They can also be deadly. And with physicians’ enormous caseloads and mere minutes allotted to the average patient visit, the odds are heavily stacked against an elusive diagnosis for patients like me.

I’m not the poster child for the kind of person who is likely to appreciate and glean meaning from “Deep Medicine.” The highlight of my math grades from high school to academia was a lone “C.” My technical acumen is almost nonexistent: Out of frustration, I dropped out of the only computer course I ever registered for. And as someone prone to beginning online IQ tests, I give up and log out each and every time I encounter the first question showing a spread-out pattern with a question asking, “What 3-D shape would appear if the pattern was folded together?”

Topol’s work is readable and understandable — if I can grasp the details, intricacies, and technical “dives,” anyone can. It is also applicable. About 1 in 5 people will be diagnosed with cancer over their lifetimes, some of them rare and diagnostically elusive. One in 10 will be diagnosed with a rare disorder.

In a deep medicine approach, smart machines and algorithms will help clinicians do what has, until now, been elusive and difficult due to its complexity and scale: assemble, analyze, and make sense of an enormous jigsaw puzzle consisting of an unfathomable number of pieces, including trillions of cells, thousands of genes, bodily systems and organs, axons, dendrites, genotypes, phenotypes, symptoms, and more. Elusive diagnoses, never-before-documented diseases, and the data needed for new treatments and cures will likely emerge.

The concept of deep medicine should represent hope and a source of profound optimism for patients, family members, physicians, geneticists, statisticians, bioinformaticians, and others. Rather than a dark Terminator-like present and future in which fictional dark forces of AI, machine learning, deep learning, and algorithms menacingly promise “I’ll be back,” in ‘”Deep Medicine” they promise “I’ll be here.” Here to bring answers. Here to assist and enhance the medical establishment. Here to cooperate, collaborate, and augment. Here to seek, find, and create answers. Here not to replace doctors but to work with them and free them up to carry out what can and should be the apex of their professional mission: human and humanistic interactions and relationships with those in their care.

Yoni Maisel is a rare disease and primary immunodeficiency patient, advocate, activist, and consultant based in Jerusalem. He writes about genetic medicine at Mutation Watch.