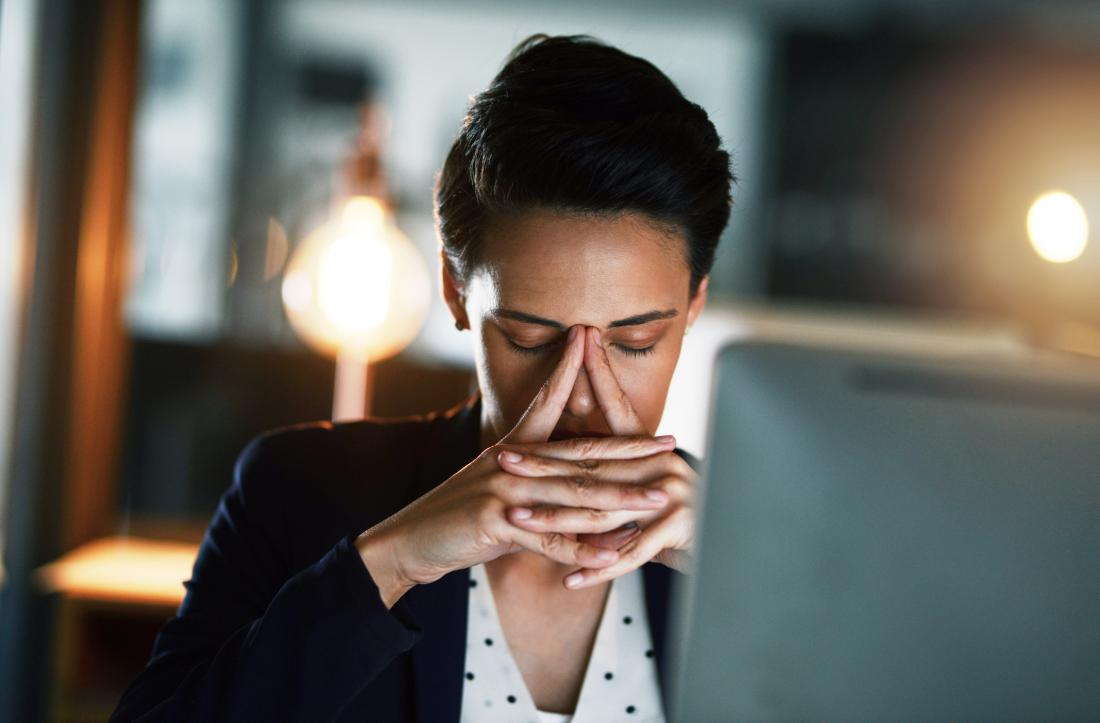 Women tend to develop migraine more often than men, and new research may explain why.

Research going back more than 30 years has confirmed that calcitonin gene-related peptide (CGRP) plays a major role in migraine. However, this work has revealed little about the locations of the protein’s migraine activity in the body.

That was until researchers at the University of Texas at Dallas, who carried out a preclinical investigation in rats and mice, pinpointed where certain pain-related CGRP activity takes place in the body. They also found that this particular activity occurs only in females.

The mechanism that they observed happens in the meninges, the protective layer of three tissues that surrounds the brain and spinal cord. Introducing CGRP into the meninges triggered pain responses in the female rodents but not in the males.

The Journal of Neuroscience has recently published a paper on the University of Texas study.

The research team suggests that the findings could start to explain why women are much more likely to experience migraine headaches than men.

“This is just the beginning,” says corresponding study author Dr. Gregory Dussor, who is an associate professor of neuroscience, “of demonstrations showing that CGRP might act differently in women.”

He suggests that one of the reasons that previous animal studies have not uncovered male and female differences in migraine-related CGRP activity could be because they have tended to use only male rats or mice.

Migraine not just about hormones

A migraine is a severe type of throbbing headache that happens periodically, often with disturbance of vision, nausea, vomiting, and increased sensitivity to light and sound.

According to a recent study, migraine was the sixth most common disease worldwide in 2016 and the second most common cause of “years lived with disability” during that year.

The authors of that global study concluded that, even though their analysis drew on limited data, it showed a need to give migraine and other headache disorders “greater attention in health policy debates and research resource allocation.”

According to the Migraine Research Foundation, 28 million of the 39 million people in the United States who experience migraines are women.

While boys are more likely to experience these severe headaches in childhood, once children pass puberty, migraine prevalence in girls overtakes that in boys. Experts suggest that the main reason for this is the effect of estrogen. However, not all migraine headaches involve hormones.

Following research into migraine prevention that has implicated CGRP, regulators in the U.S. have approved three migraine drugs that work by blocking the protein.

Taking a closer look at CGRP in migraine

Although the nerve cells of the meninges can send the signals for head pain, because of the other symptoms involved, scientists believe that migraine actually starts in the brain.

However, an interesting feature of CGRP in this context is that it cannot cross from one nervous system into the other because it is too big to pass through the blood-brain barrier that protects the central nervous system.

Dr. Dussor and his team began their investigation by injecting CGRP into the meninges of male and female rats. They introduced small doses into the dura mater, which is the outer of the three layers of the protective tissue.

The results showed that only the female rats demonstrated symptoms of headache. There was a similar response – again, just in females – to CGRP injection in the paws.

Dr. Dussor points out that the greater sensitivity to CGRP in the female animals occurred not only in the meninges but also in other parts of the body. He and his team confirmed many of their findings in mice.

“But we don’t know,” he adds, “what that means for other types of pain yet.”

He suggests that the full explanation for more females experiencing migraines than males is likely to be much more involved than these findings might suggest.

He cautions, for example, that because only female rodents showed a pain-signal response to having CGRP injections into their meninges, it does not follow that this is the reason for migraine being more prevalent in females.

Also, Dr. Dussor states that while “CGRP plays a clear role in migraine, this does not imply that migraine is exclusively a CGRP-based disorder.”

“This is the first study to show that CGRP might act differently between sexes. It also shows that CGRP can have a pain-related effect in the meninges, which is something that has been questioned in the literature previously.”