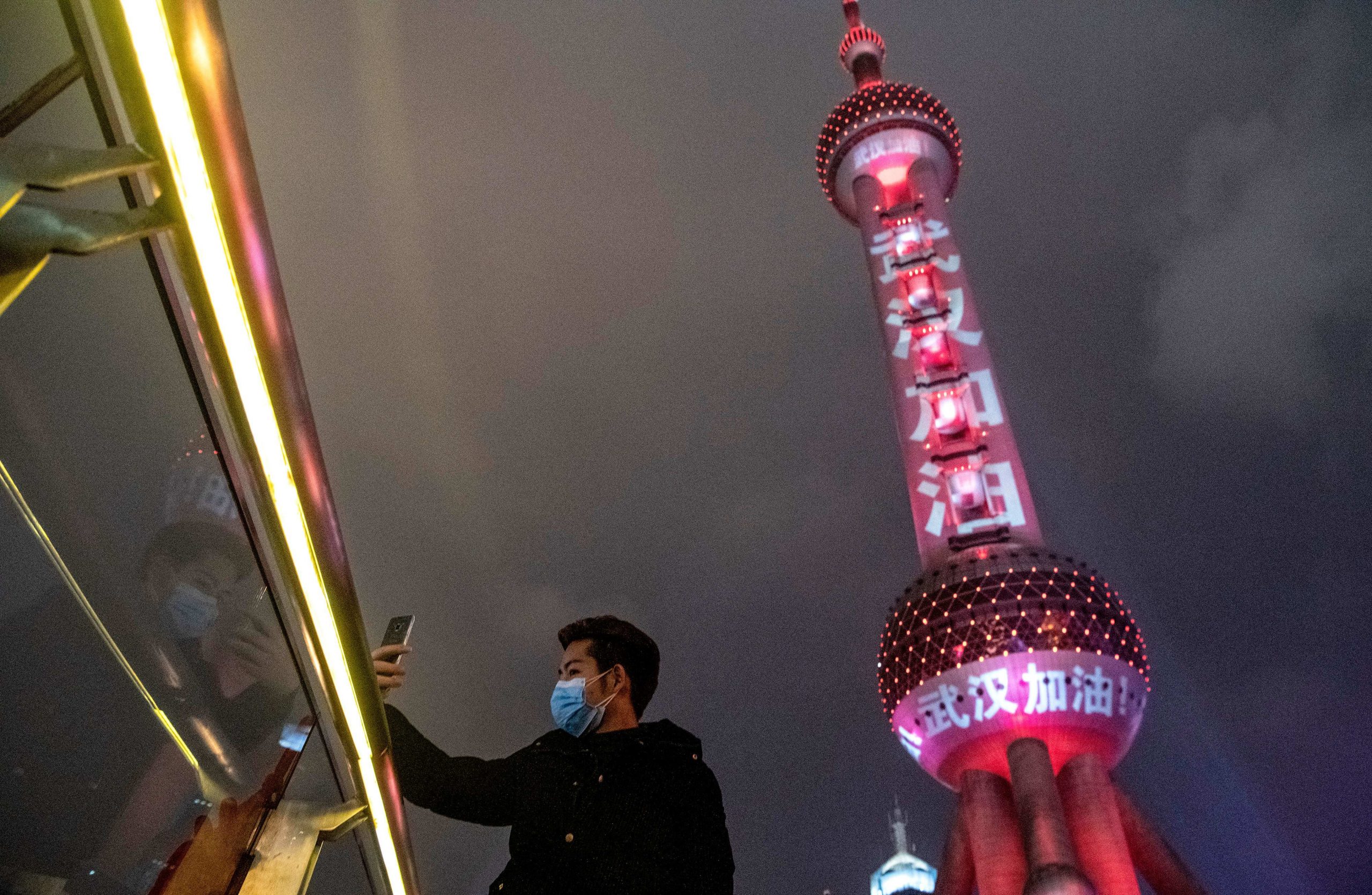 This is a live blog. Please check back for updates. All times below are in U.S. eastern time.

The Public Health Agency of Canada confirmed the country’s seventh case of the coronavirus on Saturday, Canadian officials told CNBC.

The agency indicated on its website tracking the outbreak that Canadian province British Columbia has a total of four confirmed cases, and the province of Ontario has three.

Volkswagen said Saturday that it has pushed back resuming production at some of its China plants, Reuters reported.

One car-manufacturing plant Volkswagen operates with SAIC in Shanghai and most of the plants in the FAW joint venture will restart on Feb. 10, the German automaker said in an emailed statement on Saturday.

Volkswagen said it was facing supply chain challenges as China goes back to work after the extended Lunar New Year holiday, as well as limited travel options for its employees.

Singapore’s Health Ministry on Saturday confirmed seven new cases of the coronavirus,, bringing the total number of cases in the city-state up to 40.

Five of the seven are linked to previously announced cases, according to Singapore news outlet The Straits Times.

Of the 40 confirmed cases, two have been discharged from the hospital but four remain in critical condition, the Times reported.

France’s foreign office on Saturday issued new travel advice for its citizens due to the coronavirus outbreak, saying it did not recommend traveling to China unless there was an “imperative” reason to go.

Until now it had formally discouraged travel to Wuhan, where the virus originated from, and recommended travelers to the rest of China be vigilant and consider putting off trips.

Two schools near a French ski resort where five Britons have been diagnosed with the new coronavirus will be shut next week as authorities try to determine with whom those infected had been in contact, a regional health official said.

Eleven Britons, including the five who tested positive for the virus, are being examined in local hospitals.

There were three children in all among the group of 11, and one has contracted the virus.

8:29 a.m. Bank of Italy says GDP impact of coronavirus may be significant

The effect of the new coronavirus on the Italian economy is hard to assess and a significant impact cannot be ruled out, the Bank of Italy warned on Saturday.

Addressing the annual Assiom-Forex conference of Italian financial market participants, Governor Ignazio Visco said the impact, which the central bank is currently trying to assess, may be temporary and limited to “a few decimal points” of aggregate demand growth.

However, “bigger effects cannot be ruled out,” he said.

5:41 am: Boeing says it still will attend Singapore Airshow

“Boeing remains committed to the Singapore Airshow and will be an active participant,” the company said in a statement. “In the current circumstances, and like most other exhibitors, we’re adjusting our presence at the show.”

According to Reuters, U.S. defense firm Lockheed Martin said it will not attend the Singapore Airshow, citing the city-state’s recently raised health alert. The airshow, one of the world’s biggest, is scheduled for Feb. 11 to Feb. 16.

A U.S. citizen diagnosed with the new coronavirus died in Wuhan, China on Thursday, the U.S. embassy said in a statement.

“We can confirm a 60-year old U.S. citizen diagnosed with coronavirus died at Jinyintan Hospital in Wuhan, China on February 6. We offer our sincerest condolences to the family on their loss. Out of the respect for the family’s privacy, we have no further comment,” it said.

It is the first known American death in the outbreak of the new coronavirus. Wuhan is the center of the outbreak and the capital of Hubei province, where most deaths and confirmed cases are located. —Wang

CNBC’s Christine Wang and Reuters contributed to this report.