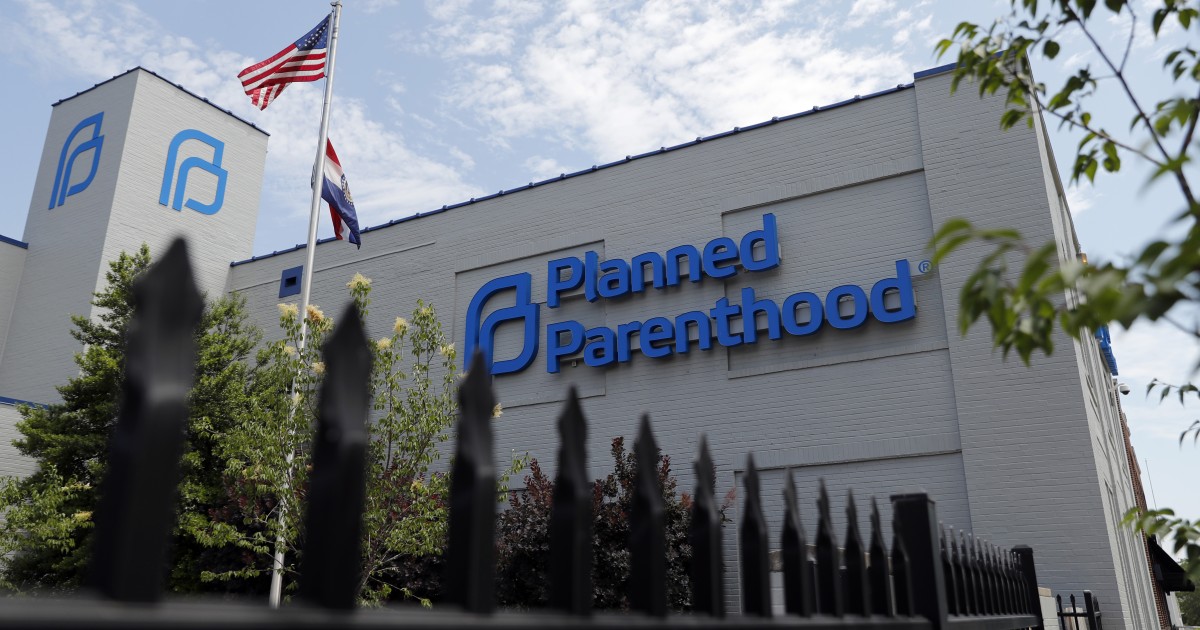 In the lead-up to the 2020 presidential election, the debate over abortion stand outs as an issue that can sway voters like no other. Many Democrats, angry after the seating of Supreme Court Justices Neil Gorsuch and Brett Kavanaugh, are convinced the “right” to kill the unborn is under attack. On the other hand, Republicans are heartened by recent anti-abortion wins at the national and state levels, and remain eager to advance the cause.

Supporters insist that abortion is truly an issue of healthcare, and they are certain that restricting abortion access only hurts women. By avoiding specifics and sticking to talking points, proponents can easily sound as if they’re deeply concerned with the health and wellness of women, while they paint their political opponents as heartless. This liberal narrative is very convenient, until real-world examples prove it false.

That’s what happened last week, when a Planned Parenthood clinic in St. Louis, Missouri, lost its license after a legal battle with the state. But only moments later, a judge ruled that the clinic could remain open, albeit temporarily. Then on Monday, a new ruling came down allowing the clinic to stay open for five more days, at least, while it continues to fight against the state’s refusal to issue a license.

As previously noted, this particular Planned Parenthood branch has repeatedly failed to meet the health standards that ought to be required of any medical facility. Disturbingly, “botched abortion procedures at this clinic have resulted in 72 calls to 911 over the past decade.” These health-related problems are bad enough without mentioning the human cost in the form of unborn life that is taken at this clinic on a regular basis.

But despite its ongoing legal wranglings and clear history of substandard care, the clinic and its supporters still somehow believe they’re standing on the side of justice. Nothing could be further from the truth.

The clinic even displays a sign taunting that it’s “Still Here,” a brazen act that makes light of the gravity of its cruel and negligent mission. The Planned Parenthood motto of “care, no matter what” really means “abortion, at any cost.” Furthermore, nothing exposes the “abortions are only 3% of what we do!” lie like the outright fear on display among pro-abortion activists when a Planned Parenthood clinic loses its license.

What could be more telling, or more anti-woman?

Too often, the human factor is overlooked when discussing the abortion issue. Supporters completely disregard the unborn child and dismiss the threat to women as well.

The St. Louis clinic shows the dangers of this approach. By continuing its dangerous operation even without a license, all danger to its female patients ignored, it shows that the pro-abortion movement’s true focus is nothing more than political posturing and financial gain.

Planned Parenthood: We are STILL HERE.

Meanwhile there is a long list of violations by this St Louis clinic:
•Tears in the exam tables;tables could not be cleaned to ensure women were not exposed to infections
•The refrigerator had not been cleaned in over 1 1/2 years

Activists will continue to tell us that abortion is healthcare and that women will die without it. But pregnancy isn’t a condition that requires destroying one life so that another person may live. And you can’t tell us that you care about women while demanding that a facility that disregards their health for the sake of profits and politics be kept open.

The abortion industry wants to use the ongoing legal drama with this Missouri clinic to prove how much they care about women and health. In reality, their unwillingness to yield shows that no amount of human suffering means anything as long as the ability to perform abortions remains unhindered.