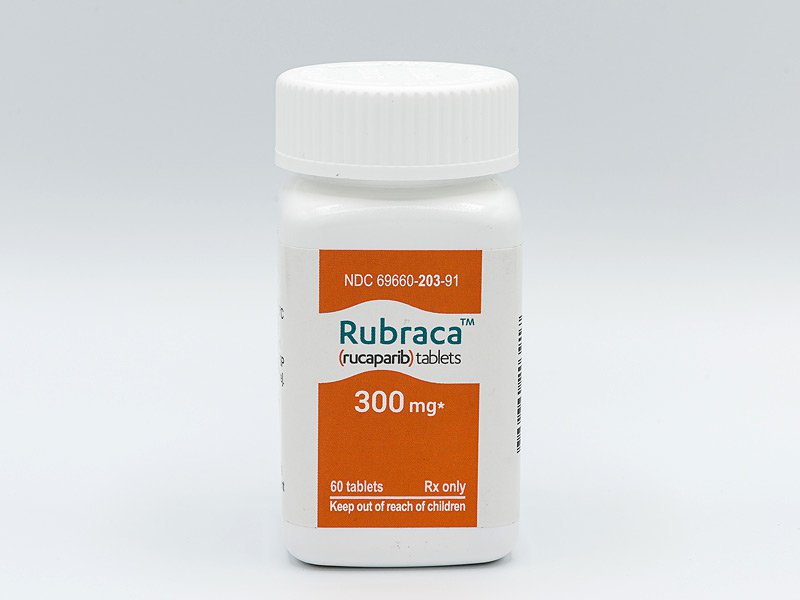 It’s no secret that Clovis Oncology is up against some serious marketing muscle in the PARP inhibitor arena. And investors are doubting the company’s ability to hang in there.

Shareholders headed for the exits Thursday after Clovis reported that Rubraca sales tallied just $ 33 million in the second quarter, coming in $ 2 million short of consensus estimates.

The showing “disappointed investors, and created concerns about the company’s $ 316 million cash runway in the face of increasing competition for the drug and significant outstanding debt,” SVB Leerink analyst Andrew Berens, who lowered his price target for Clovis shares from $ 40 to $ 22, wrote in a note to clients.

Biopharma is a fast-growing world where big ideas come along daily. Our subscribers rely on FiercePharma as their must-read source for the latest news, analysis and data on drugs and the companies that make them. Sign up today to get pharma news and updates delivered to your inbox and read on the go.

RELATED: With Tesaro off the block, will Clovis be the next PARP maker to get swallowed up?

It’s not hard to see what they’re upset about. After all, tiny Clovis’ Rubraca is up against Lynparza, a product shared by marketing giants AstraZeneca and Merck, and Zejula, which belongs to Tesaro—a company GlaxoSmithKline recently acquired.

Also approved in the PARP field is breast cancer drug Talzenna, part of Pfizer’s portfolio. The New York pharma giant bought Medivation for $ 14 billion back in 2016 partly to gain access to the therapy.

With so few M&A targets boasting market-stage products in the red-hot cancer department, Clovis has drawn its fair share of buyout speculation in the past. It’s also made clear that it’s interested in a tie-up—but it remains to be seen who might step up to the buyers’ table.

“Everybody knows where to find me and every company in this industry is for sale,” CEO Patrick Mahaffy said during a Q&A session at the J.P. Morgan Healthcare Conference in January. “We just are. It’s all a question of whether somebody shows up.”

RELATED: Want to buy Clovis? Step up. ‘Everybody knows where to find me,’ CEO says

The way Leerink’s Berens sees it, that can’t happen soon enough. “Negative investor sentiment has reached unprecedented levels, driven primarily by the lack of M&A for the company,” he wrote, adding that sentiment is “unlikely to dramatically change” absent a deal.

On that front, though, he sees reason for optimism. Rubraca still has plenty of sales potential—Berens models $ 740 million in peak sales in 2025—and that’s been obscured by investors’ dour mood.

The “fundamental valuation disconnect presents opportunity,” he wrote, going on to say, “We see a development plan capable of delivering potentially differentiated datasets, and fundamental value that should be attractive to an investor/acquirer with the ability to separate share price overhangs from the fundamental underlying asset value.”