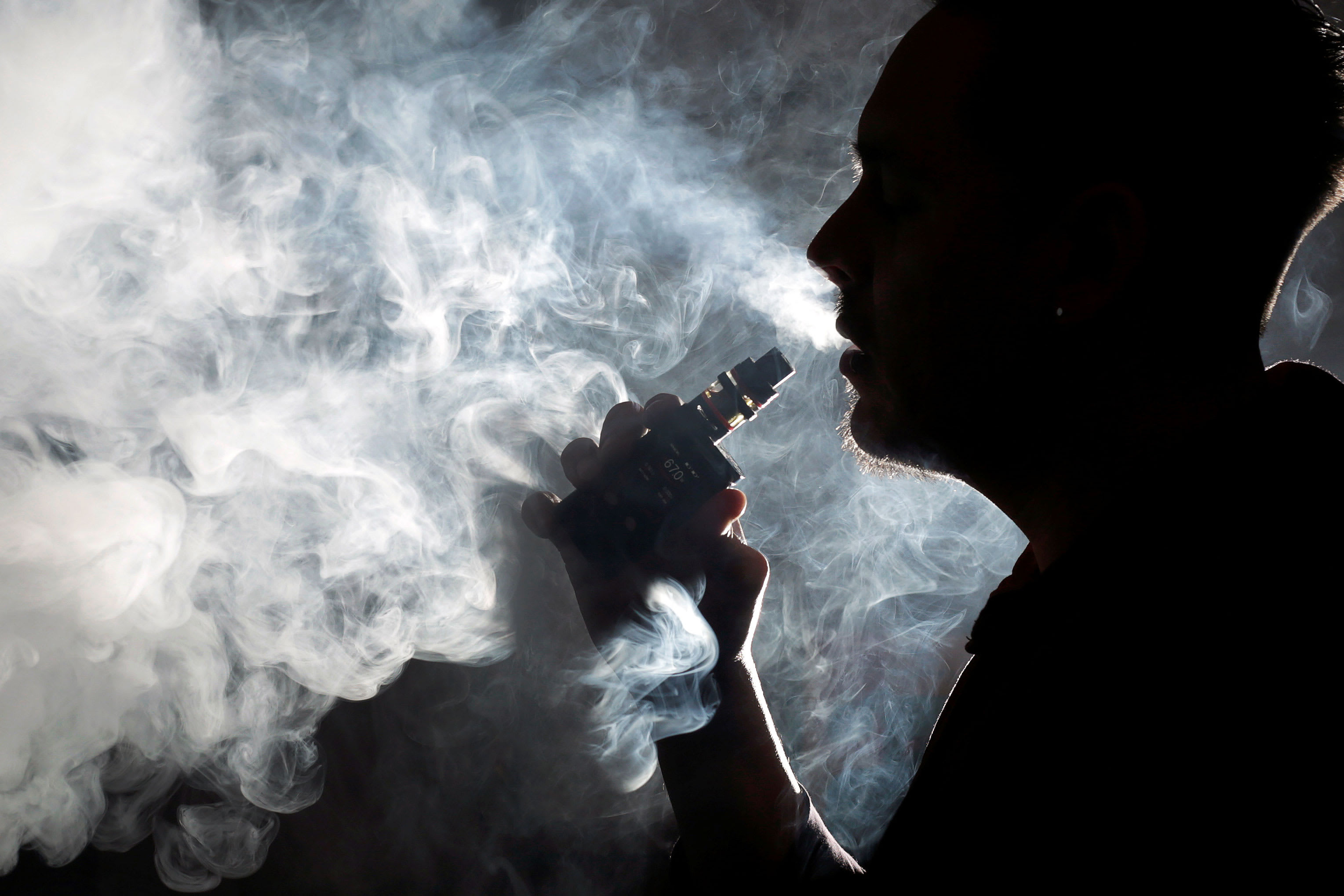 U.S. health officials finally have a potential breakthrough in the vaping illness outbreak that’s killed at least 39 people, narrowing in on vitamin E acetate as a “potential toxin of concern,” Centers for Disease Control and Prevention officials said Friday.

The compound used in supplements, cosmetics and some vaping products was detected in all 29 lung tissue samples from patients health officials tested, Dr. Anne Schuchat, the CDC’s principal deputy director, told reporters on a conference call.

“We have a potential toxin of concern from biological samples in patients,” Schuchat said. “We are in a better place than we were a few weeks ago in terms of finding a culprit.”

THC, the active ingredient in marijuana, was found in 23 of the 29 samples tested, officials said Friday. Nicotine was detected in 16 samples, which came from 10 different states across the country, the officials said.

Officials again said that there may be more than one cause of the outbreak and that they are also looking at the devices used to vape.

“Many products and substances are still being investigated,” Schuchat said.

She warned that consumers shouldn’t rummage through their cabinets looking to discard products that contain vitamin E acetate. Schuchat said the compound isn’t normally dangerous to swallow or apply to the skin. Additional studies are needed to see whether there is a link between vitamin E acetate and the vaping-related lung illnesses, she added.

The CDC confirmed 2,051 probable cases as of Tuesday, with 163 new cases diagnosed in the last week. Patients have been found in 49 states and the District of Columbia and the Virgin Islands. The number of confirmed fatalities rose from 37 last week to 39.

Health officials are calling the disease EVALI, short for e-cigarette, or vaping, product use associated lung injury. Most patients have reported vaping THC, according to the CDC. The latest national and state findings suggest products containing THC, particularly those bought off the street or other informal sources like through illicit dealers, are linked to most of the cases, the CDC said.

Schuchat said Friday that the number of lung illness cases appears to be declining, but added some states are still being hit hard and public health officials continue to be very active in the investigation.

The CDC is recommending that consumers stop vaping, particularly THC and especially anything bought off the street. Until the relationship of vitamin E acetate and lung health is better characterized, it is important that the compound not be added to e-cigarette or vaping products, the CDC said.