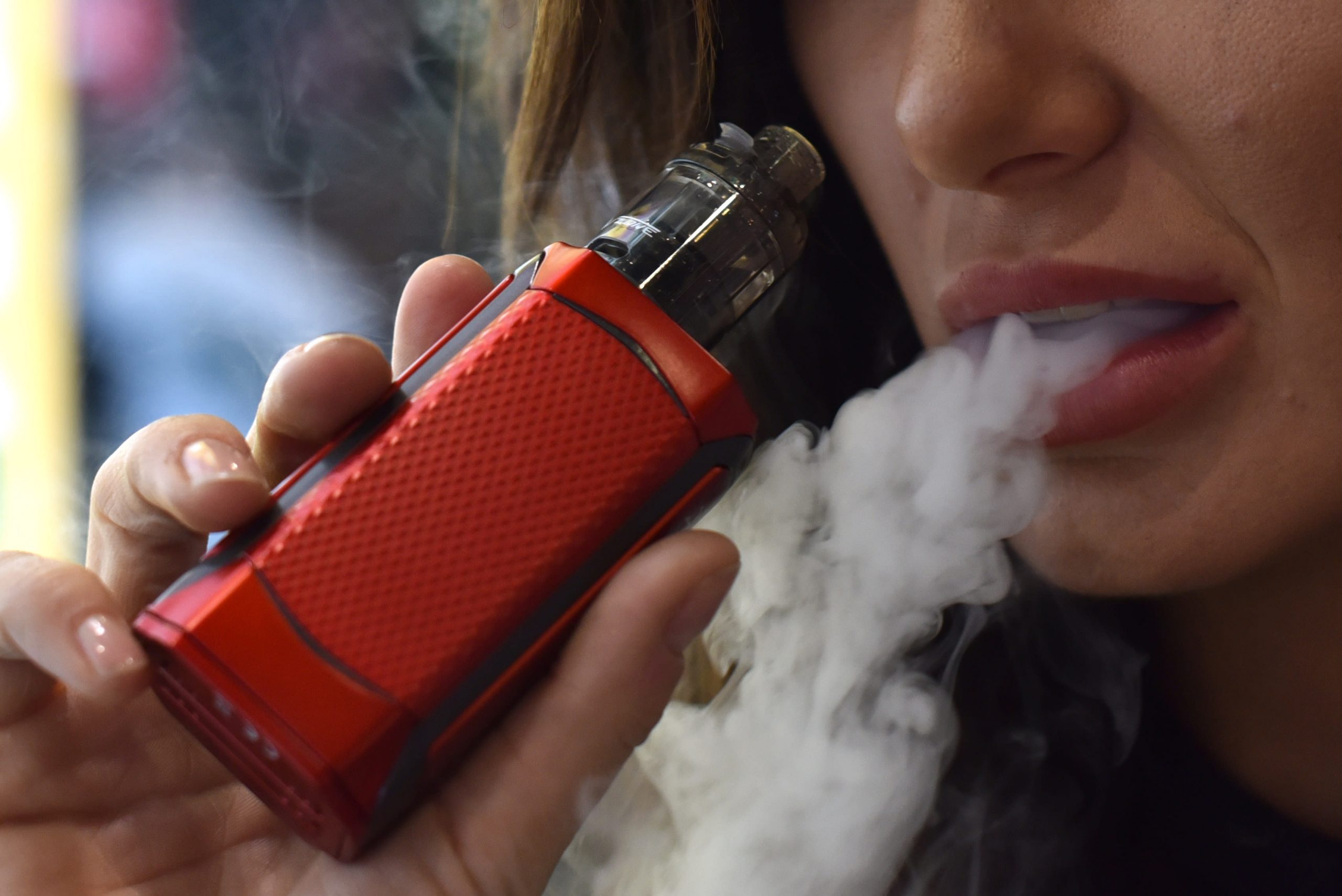 A woman vapes with an electronic cigarette device.

A deadly vaping lung illness has now taken the lives of 55 people across 27 states, the Centers for Disease Control and Prevention said Tuesday.

The total number of people hospitalized with the illness so far this year now stands at 2,561 with 55 new cases diagnosed and one new fatality over 10 days, according to CDC data compiled through Friday. Patients have been found in all 50 states as well as D.C., Puerto Rico and the Virgin Islands, according to the CDC.

The CDC said in early November it was narrowing in on the substance as a “potential toxin of concern” after it was detected in 29 out of 29 lung tissue samples tested by public health officials. THC, the active ingredient in marijuana, was found in 23 of the 29 samples tested, officials said. Nicotine was detected in 16 samples, which came from 10 different states across the country.

The CDC has recommended that consumers stop vaping, particularly THC and especially anything bought off the street. Until the relationship of vitamin E acetate and lung health is better understood, it is important that the compound not be added to e-cigarette or vaping products, the CDC said.