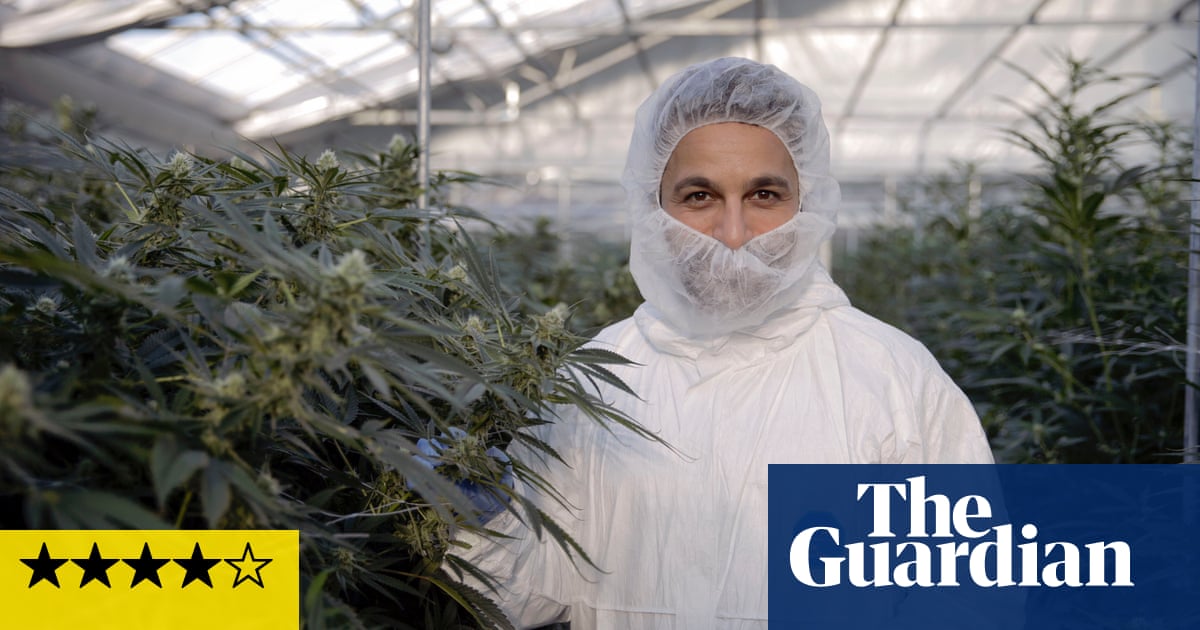 It is the best and the worst time to have a documentary that requires you to balance two contradictory thoughts in your head; we are out of practice. We are a bit too mono, in everything, these days. But the latest instalment of the flagship science show Horizon, presented by the wisely chosen Javid Abdelmoneim – a doctor who wears his intelligence lightly and always looks to take the audience with him – encourages us to do so.

In Cannabis: Medical Miracle or Dangerous Drug? (BBC Two), Abdelmoneim disentangles the facts-so-far from the myths that have grown up around cannabis – and, since legislation changed last year, the over-the-counter products that contain it – with a view to discovering where he, as a doctor, should stand.

On the one hand, you have the undeniable benefits its use has brought to some patients. Footage of Parkinsonian tremors disappearing under the influence is endlessly powerful, as are the recordings of seven-year-old Alfie Dingley having one of the almost constant epileptic fits he suffered for five years from birth until his parents moved to Amsterdam so he could be prescribed cannabis oil. We see him now, back in the UK as one of the first people to be provided it legally, after a campaign for a change in the law led by his devoted mother. He is seizure-free as long as his medicine keeps coming; happy, voluble, transformed.

On the other, you have the research – laid out by the clinical scientist Dr Marta di Forti at King’s College London’s Institute of Psychiatry – that shows how harmful cannabis can be in unregulated forms. Daily skunk users, for example, are five times more likely to experience a psychotic episode than non-users. But on the other other hand – and if you are smoking skunk, you are probably seeing many – ingesters of cannabis resin have the same psychosis risk profile as non-users.

Weaving the basic science nicely round Abdelmoneim’s enrolment in an empirical study of the effects of these variants, he explains why this is. There are two main compounds in cannabis: THC, the one that makes you high, and CBD, the one that doesn’t. Guess which one makes up between 14% and 23% of skunk versus only 4% of resin? Yes, my hand-sprouty friends, the psychoactive THC.

The study in which our presenter participates involves him inhaling – on four occasions – the equivalent of a spliff each time, made up of different proportions of the two cannabinoids. It proves what you would expect: that amounts of the active ingredients make a difference; and that there is nothing funnier than watching a person in a position of authority get high and start giggling and munching his way through the nearest snacks. The creeping paranoia and anxiety on two occasions is less fun, but at least it wears off with the joint. Some of us live our whole – sober – lives that way.

Once recovered, Abdelmoneim travels to Tel Aviv to meet “the godfather of cannabis”, Prof Raphael Mechoulam, who identified THC and CBD (through meticulous chemistry and handfuls of THC-infused cake made by his wife, who I hope has kept the photographs) in 1964. Then, in 1992, he discovered that the human body naturally produces a painkilling, possibly euphoria-inducing compound with more or less the same composition as THC, but in much lower quantities. This kickstarted the medical cannabis revolution in Israel, then the rest of the world.

In Tel Aviv, Abdelmoneim meets elderly patients who have been relieved of chronic pain and dependence on opioids (with their potentially life-threatening side-effects on ageing bodies) by the use of carefully calibrated doses of THC and CBD. “I just can’t get over the sight of prescriptions at strengths I automatically think of as illicit … illegal,” he says.

This is the only time cultural concerns are overtly mentioned, and their all-but-absence is perhaps the only weakness in the documentary. The focus on the medical uses and issues, fascinating and insightful as they are, doesn’t leave much space for a consideration of more sociopolitical issues. Our historical puritanical prejudice against substances that get you pleasurably high, and the punitive attitude that has surrounded them, has surely played – and still plays – a large part in slowing research into the potential cannabis seems to offer.

It is nonetheless a lively, informative, educational documentary, compassionate and curious – another feather in Abdelmoneim and Horizon’s cap and, let us hope, another strut of support in the campaign to allow Alfie and his fellow patients more and better access to their drug of last resort.