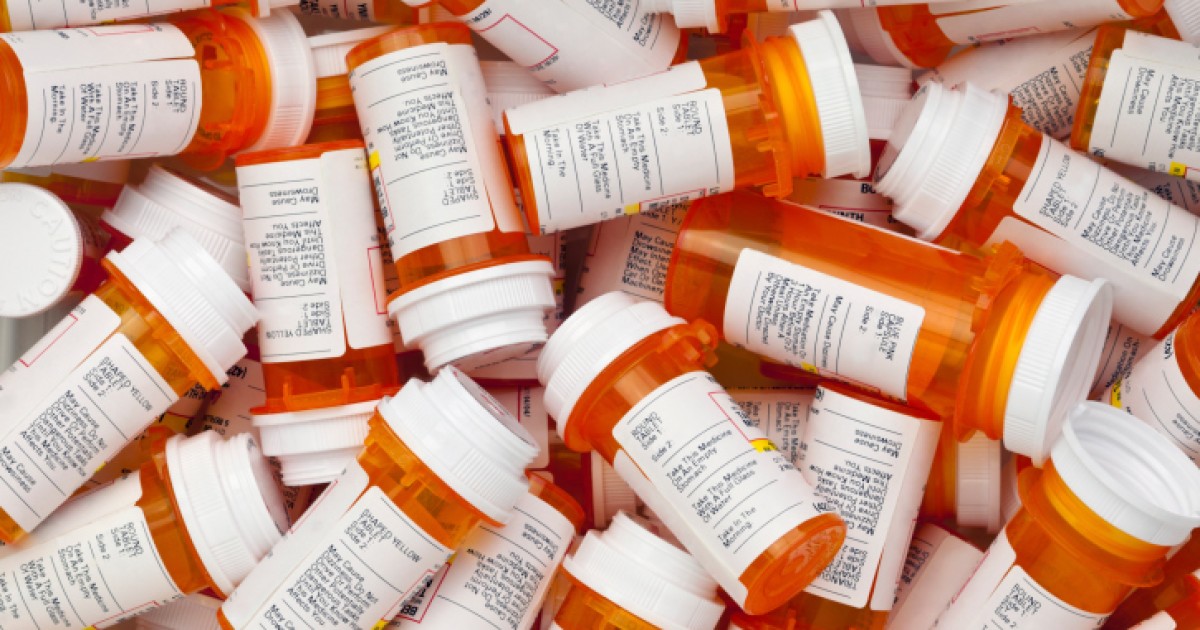 Just as the Trump administration is planning to let states import prescription drugs from Canada, the United States’s northern neighbors have grown impatient with their own high drug prices.

Canada is enmeshed in a drug pricing war. Canadians are paying among the highest prices in the world for drugs, prompting lawmakers to consider a major policy revamp, including the possibility of the government taking on more patient costs. Just as in the U.S., policymakers in Ottawa must contend with opposition from the pharmaceutical and insurance industries, negotiate with lower levels of government, and navigate deep political divisions.

Despite Canada’s problems, it still enjoys lower drug prices than the U.S. That’s why President Trump has looked to Canada in his latest drug pricing proposal and why Democratic presidential candidates such as Bernie Sanders have extolled its healthcare system. The U.S. spent an average of $ 1,220 per person on prescription drugs in 2017, compared to $ 832 per person in Canada, according to the Organization for Economic Cooperation and Development.

But Canada’s healthcare system is far from what Sanders has described in his “Medicare for all” proposal, which promises to pay for all pharmaceuticals for people living in the U.S. Canada’s healthcare plan excludes prescription drugs, leaving most people to rely on private coverage through work to pay for medicines.

As a result, not everyone finds medications affordable, and Canada pays more than other similar countries where the government is more involved in paying for healthcare and negotiating prices. For example, in 2017, Spain spent an average of $ 538 per person on prescription drugs, Denmark spent $ 318, and the United Kingdom spent $ 469. A survey from the Canadian government found that one-tenth of residents don’t fill their prescriptions because they say they can’t afford to, and as many as one in five residents don’t have prescription drug coverage at all.

Drug affordability was a major issue in the country’s 2019 election. Prime Minister Justin Trudeau and the Liberal Party promised to have the government help with drug costs.

“Pharmacare is the key missing piece of universal healthcare in this country,” Trudeau said in his throne speech, read by Governor General Julie Payette. He promised to “take steps to introduce and implement national pharmacare so that Canadians have the drug coverage they need.”

But Trudeau’s speech was short on details, such as whether he intended to push for coverage of all drugs or just for a specific list. An advisory council he tapped this year recommended that the government take on all drug costs, while the Liberal Party he belongs to has backed letting the government pay for a narrower list of prescriptions.

The Liberal Party holds the largest number of seats in Parliament but does not hold a majority. That means it will have to rely on other parties to pass legislation. The 24 New Democrats in Parliament want to pass an aggressive universal drug program, but Conservatives, who hold 121 seats, oppose such an overhaul and instead favor a more modest reform to close the drug funding gaps faced by provinces, which are in charge of delivering healthcare.

A universal drug program is estimated to cost the government $ 11 billion each year starting in 2027, and leaders haven’t detailed how they would raise the funding yet. Lawmakers will need to persuade provinces that they can provide enough national funding to help them carry out universal drug programs. At this time, the provinces help some patients pay for drugs by targeting low-income people, older adults, and people who have particularly costly treatments.

The Canadian government already has a larger role in controlling drug prices than the U.S. does. Through a panel called the Patented Medicine Prices Review Board, the government determines drug prices by tying them to those of similarly developed countries.

Under new rules announced this summer, Canada will drop higher-priced U.S. and Switzerland from its formula. The plan is estimated to save Canadians $ 10 billion over a decade, largely through cutting into pharmaceutical industry profits.

The plan is facing lawsuits from pharmaceutical companies who say it would block innovation, portending a similar battle if the government were to become the sole purchaser of medicines there. The universal drug plan would also upend the private health insurance market, in which about two-thirds of Canadians get coverage.

The issues Canada has faced offer a preview of what lies before U.S. lawmakers who consider overhauling the prescription drug system. With the exception of the Department of Veterans Affairs and Medicaid, the U.S. government doesn’t directly set drug prices in the same way Canada and other developed countries do. A bill that House Democrats passed in December would allow Medicare to set prices of at least 50 expensive prescription drugs by using a system similar to that of Canada, which takes into account prices in other countries.

But the bill faces no chance of a vote in the GOP-controlled Senate. As the prospects for major legislation have dimmed, the White House has looked for other ways to lower drug prices, which led to importing prescriptions from Canada. The plan won’t go into effect for a long time, and it faces several obstacles. Not only does the pharmaceutical industry oppose drug importation, saying it would be unsafe, but Canada does too: Its population is one-tenth that of the U.S., and officials fear the Trump plan could harm Canadians’ access to pharmaceuticals.

“The Canadian market is too small to have a real impact on U.S. drug prices,” Kirsten Hillman, Canada’s acting ambassador to the U.S., said in a recent statement. “The U.S. consumes 44% of the global prescription drug supply, compared to Canada’s 2%.”