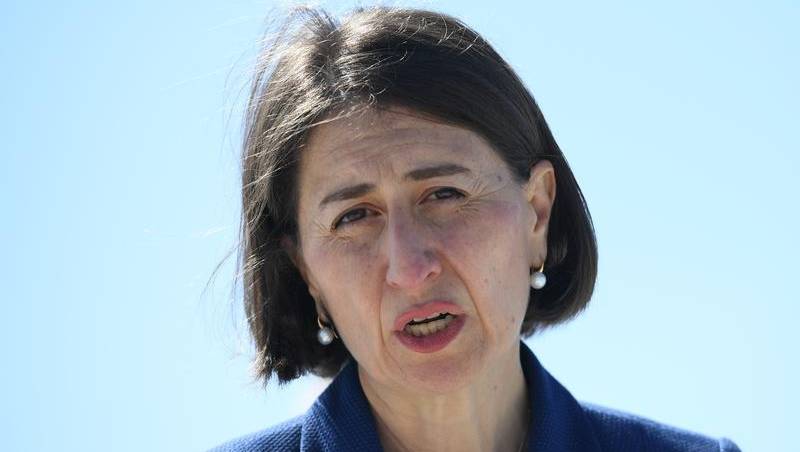 A festival due to draw thousands of revellers to Byron Bay amid growing fears of a COVID-19 outbreak in the area has been cancelled.

The move comes after NSW diagnosed its first case linked to clusters in southeast Queensland, resulting in restrictions for four local councils near the border.

NSW Health Minister Brad Hazzard signed a public health order cancelling Bluesfest on Wednesday, less than 24 hours before it was due to begin.

He said the festival had been cancelled due to the risk festival-goers – some of whom travel from interstate – would spread the highly infectious COVID-19 variant across the country.

“While the cancellation of Bluesfest is disappointing for music lovers and the local community, I hope that ticket holders would support Bluesfest and hold on to their tickets as I understand Bluesfest will be working on a new date as soon as possible,” Mr Hazzard said.

A NSW man in his 20s returned a positive test to the virus on Tuesday, after unknowingly infectious travellers visited a number of venues in the Byron Bay region.

The man last Friday attended the same venue as a hen’s party linked to several COVID-19 cases in Queensland.

Until at least Tuesday, gatherings will be limited to 30, the “four square metre” rule reintroduced, and masks mandated in some settings.

The premier also urged residents living in the area not to head elsewhere for the Easter break.

“It is our very strong preference that if you live in any of those four local government areas, that you don’t travel outside those areas,” Ms Berejiklian told reporters on Wednesday.

“We won’t be policing that but it is very strong advice … if there is community transmission, we don’t want it seeded to other parts of NSW.

“Given it’s the Easter weekend, there’s a lot of movement … we don’t want a super-spreading event like the northern beaches which then resulted in us having to go further.”

There were no plans to close the NSW-Queensland border nor plans to tighten the “proportionate” restrictions further, Ms Berejiklian told reporters.

The premier also said the government would not yet discourage NSW holiday-goers from visiting Byron Bay.

The COVID-positive man’s household contacts have tested negative and the man has been in self-isolation since Monday.

Ms Berejiklian warned earlier this week that NSW should brace itself for new infections after a three-day lockdown was imposed on Greater Brisbane.

Two new coronavirus cases emerged in the community in Queensland on Wednesday, one of them a nurse at Brisbane’s Princess Alexandra Hospital.

The two new cases in Queensland take the total number of community infections to 17, along with two COVID-19 patients who initially spread the virus to hospital workers.

Queensland Premier Annastacia Palaszczuk said a decision on extending the Greater Brisbane lockdown, which is due to end at 5pm on Thursday, would be made in the next 24 hours.

Ms Berejiklian urged people in NSW to cancel any Easter holidays to Queensland, warning they could get trapped if the Brisbane lockdown is extended.