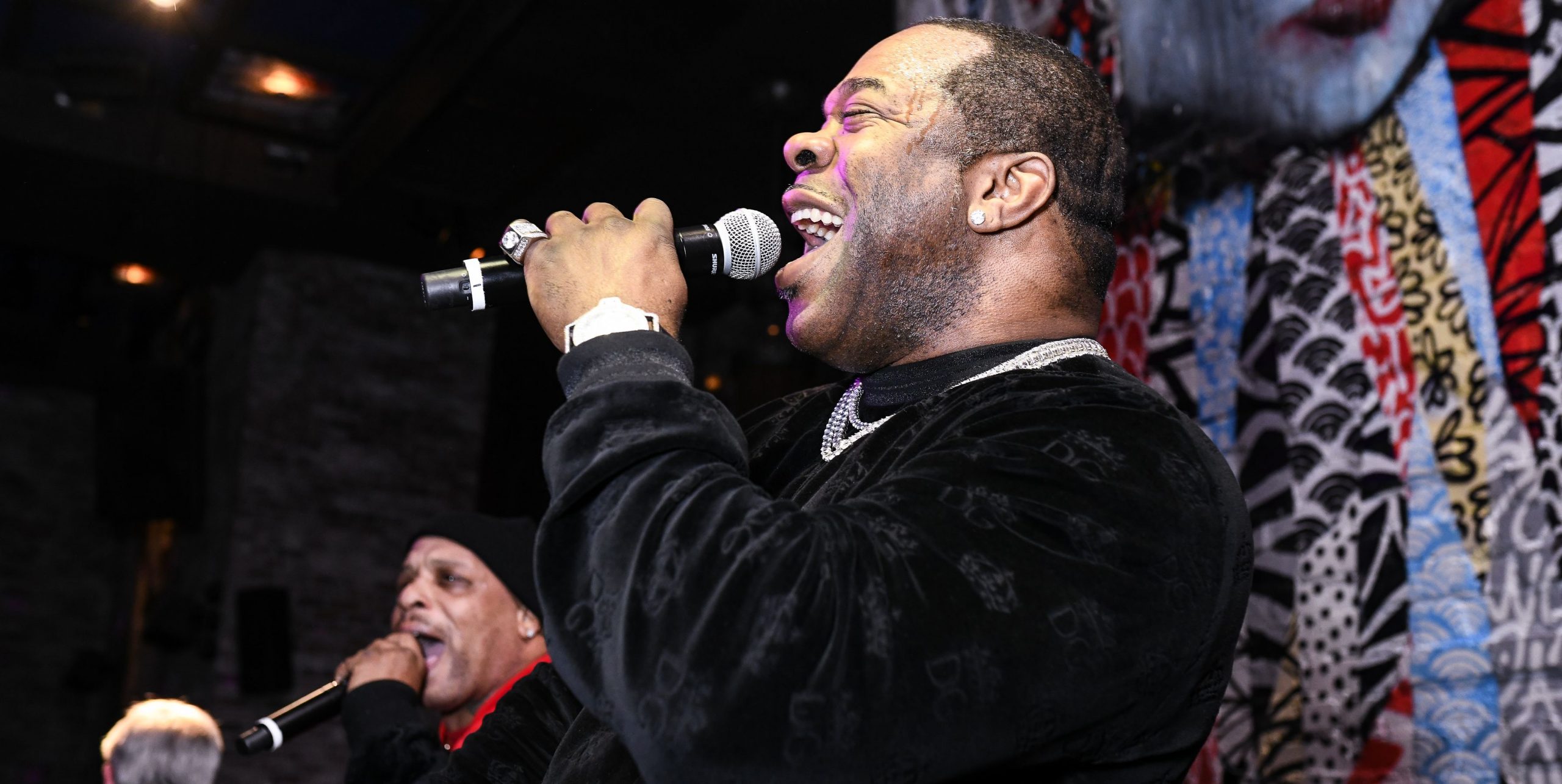 Busta Rhymes might be best known as a hip hop legend, but over on social media he has also become one of those accounts people follow for #fitnessgoals. The rapper regularly posts his workouts to Instagram, sharing updates on his weightlifting training and weight loss, as well as clips of workouts with his famous friends, like that time he hit the plates with three-time Mr Olympia contender Kai Greene.

These days, Busta says he’s fitter than he ever has been before. Most recently, he shared a reflective before and after photo on his Instagram, showing how far he’s come in his fitness journey — the post illustrates his impressive weight loss, not to mention his killer six-pack abs.

Busta’s new album, Extinction Level Event 2: The Wrath of God, drops on October 30, and he explains that his body transformation is tied to his creative musical output, and that he wants to “inspire” his fans with both.

“DON’T EVER GIVE UP ON YOURSELF!!” He wrote in the caption. “LIFE BEGINS RIGHT NOW!!! MY DEDICATION IS DIFFERENT!! I WOULD NEVER PUT OUT AN ALBUM AND NOT BE IN THE BEST SHAPE OF MY LIFE!! I RESPECT MYSELF TOO MUCH AND I RESPECT Y’ALL TOO MUCH!!! I’M ONLY HERE TO INSPIRE!!”

He also goes on to thank many of the people who have inspired him to keep going in his journey, including the aforementioned Greene, his personal trainer Victor Munoz, Victor Martinez, and Dexter “The Blade” Jackson.