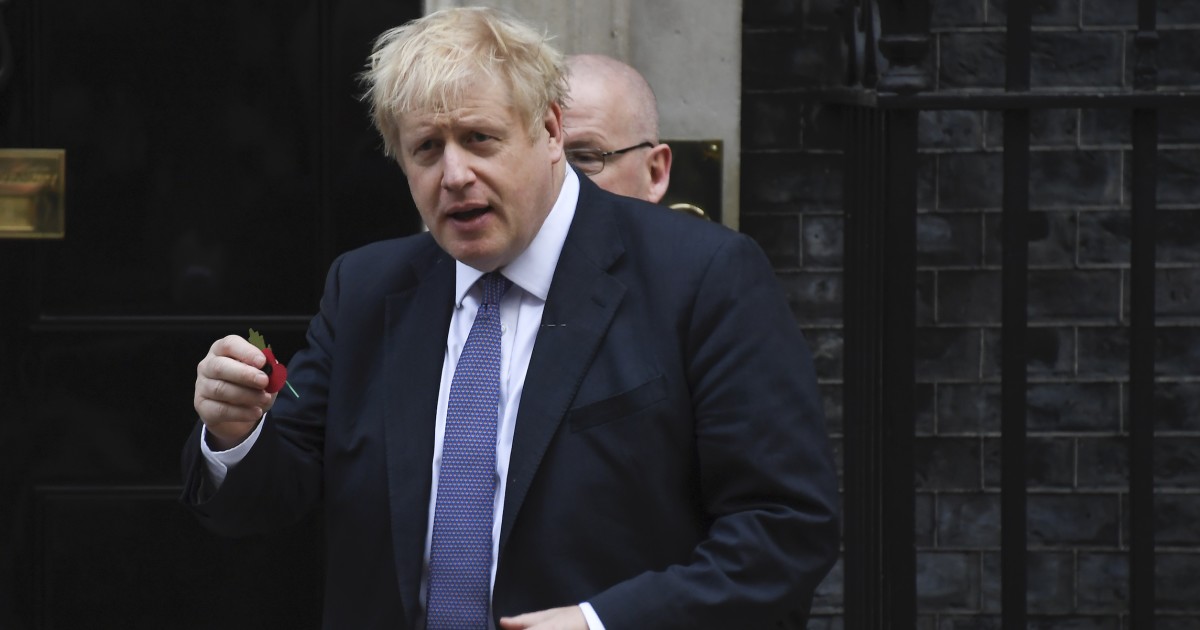 The United Kingdom appears to be experiencing a third wave of COVID-19 cases that could imperil the full reopening of the country, scheduled for June 21.

The U.K. has been in lockdown since early January, when COVID-19 cases were surging. Restrictions have been eased gradually in recent months.

But since mid-May, cases have been rising again, growing from 1,926 on May 17 to 8,125 on June 11, according to government data. Hospitalizations have risen to 1,058, although that is much lower than the more than 40,000 who were hospitalized in January.

“Now, we’ve been discussing whether or not we’re going into a serious third wave, and I don’t think we can possibly wait any longer. This is the evidence of another wave appearing,” David King, former chief scientific adviser to the government and chairman of Independent SAGE, recently told Sky News.

Thus far, hospitalizations have only risen slightly, suggesting that much of the new wave is concentrated among younger people. Nearly 90% of those ages 70 and older in the U.K. had been fully vaccinated by May 9. In total, about 77% of the adult population has received at least one dose of the vaccine, and nearly 55% have been fully vaccinated.

The reopening of Britain has taken place in phases, with the most recent phase occurring in May, when most businesses were allowed to reopen. Groups of up to six people were allowed to meet indoors, and up to 30 outdoors.

The final phase is scheduled to occur on June 21, when nightclubs will be permitted to open and restrictions on large events will be lifted.

The rising number of cases has put British Prime Minister Boris Johnson under increasing pressure to delay the full lifting of the lockdown. On Wednesday, he said that it was too early to make a final decision.

“On Monday … we’ll have a look at where we are. I think what everybody can see very clearly is that cases are going up, and in some cases, hospitalizations are going up,” Johnson said.

Professor Ravi Gupta, a member of the New and Emerging Respiratory Virus Threats Advisory Group that advises the government, recently told the BBC that the new wave “will probably take longer than earlier waves to emerge because of the fact that we do have quite high levels of vaccination in the population, so there may be a false sense of security for some time, and that’s our concern.”

Gupta urged Johnson to delay the final lifting of restrictions for a few weeks.

Hospitals are also hoping that the final reopening is delayed. Hospitals are facing a backlog of surgeries, nearly 5 million, since the pandemic began. They would have to be delayed further if another surge led to an uptick in hospitalizations.

Dr. Chaand Nagpaul, council chairman of the British Medical Association, told the BBC that he was urging the government to “act with maximum caution when considering whether to go ahead with lifting restrictions.”

But businesses are pushing for a June 21 reopening. Kate Nicholls, chief executive of UKHospitality, told the BBC that some businesses were “hemorrhaging cash” and that a delay would “push them closer to the cliff edge of business failure.”

Officials say that the rise in COVID-19 cases is linked to the India variant of the coronavirus, which has become the dominant strain in the U.K. By early June, the number of cases involving the variant had risen 79% to over 12,000.