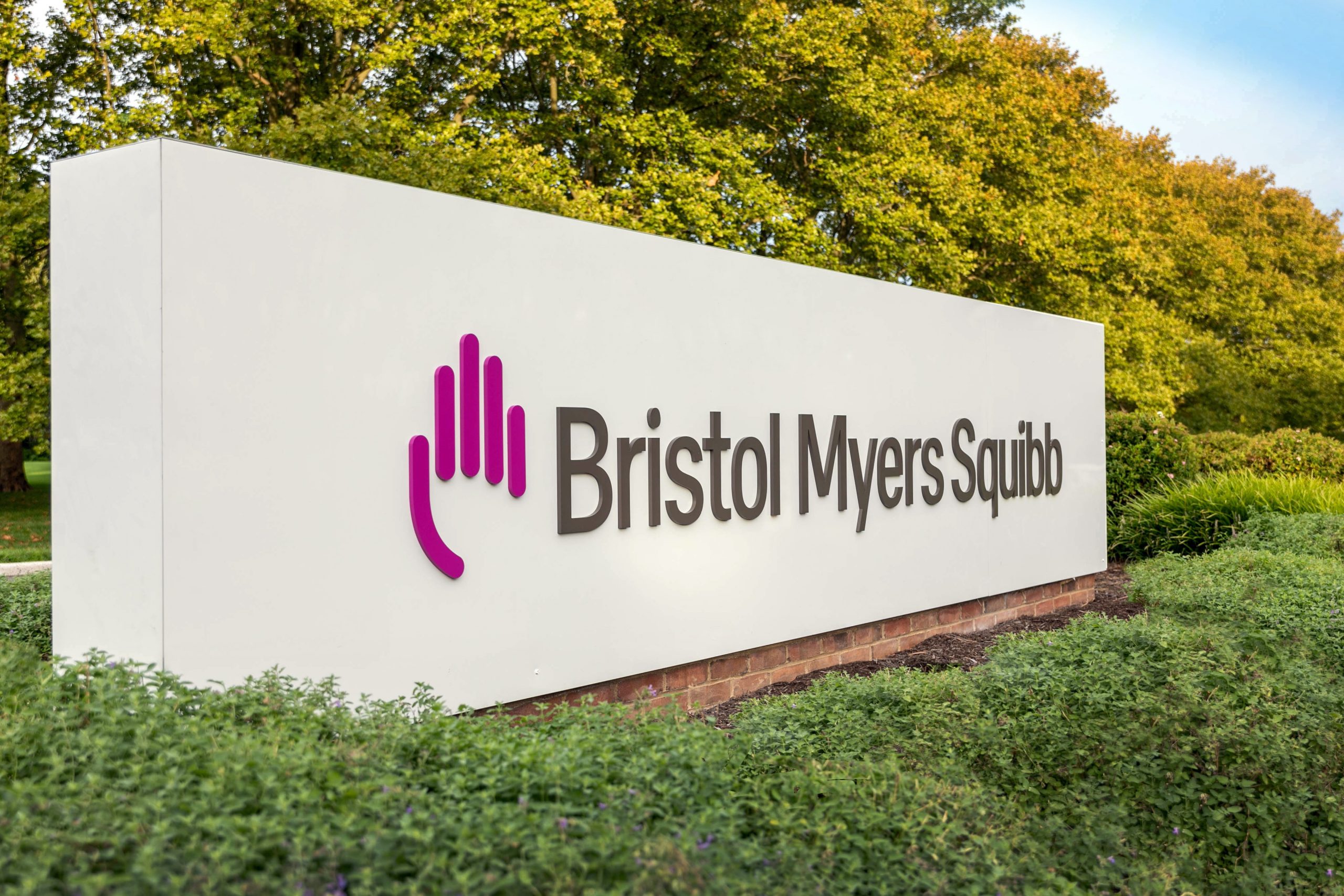 The decision came about three months after an independent FDA advisory committee voted 5-4 to remove the Opdivo accelerated approval, which the company scored back in 2017 based on tumor shrinkage data. The FDA convened its April meeting to help with an industry-wide review of accelerated approvals for checkpoint inhibitors that didn’t pass muster in confirmatory trials.

For Opdivo, concerns about the med’s use in second-line liver cancer use cropped up after the drug failed a confirmatory trial in the first-line setting. In the CheckMate-459 trial, the PD-1 inhibitor failed to significantly prolong the time newly diagnosed liver cancer patients lived compared with Nexavar.

In a Friday statement, Bristol Myers’ head of oncology development, Jonathan Cheng, said the company is “disappointed by the position the advisory committee and the FDA have taken” for Opdivo’s use in post-Nexavar liver cancer. Single-agent Opdivo is currently the most used therapy in the disease setting, he pointed out.

Since Opdivo’s conditional nod in 2017, Roche has won FDA full approval for its pairing of PD-L1 inhibitor Tecentriq and Avastin in newly diagnosed patients last year. This means many patients can get a PD-1/L1 drug upfront. Still, as the FDA external advisers acknowledged, some patients may not be able to tolerate the Tecentriq-Avastin regimen in the front line, leaving a need for immunotherapy in the second line.

But the door isn’t completely closed for Opdivo in second-line liver cancer. The drug’s combination with BMS’s own CTLA-4 inhibitor Yervoy also has an accelerated approval in the setting, and it’s not affected by the Opdivo monotherapy withdrawal. A phase 3 trial dubbed CheckMate-9DW is now aiming to confirm the benefits of the dual immunotherapy.

Meanwhile, Merck & Co.’s rival PD-1 inhibitor Keytruda is hoping to prove its case in post-Nexavar liver cancer. The Merck drug narrowly missed the life extension goal in the Keynote-240 trial when compared with placebo in the second-line setting.

While the FDA expert panel also voted to keep Keytruda’s conditional nod in place, the group is looking to readout from the Keynote-394 study—which is conducted in Asian patients—to validate the drug’s benefits. The study bears an estimated primary completion date at the end of June, according to ClinicalTrials.gov. Merck has yet to communicate its results.

BMS’ move to pull Opdivo’s approval in second-line liver cancer comes as the FDA re-evaluates accelerated approvals for PD-1/L1 medicines that have failed in confirmatory trials. Late last year, the company was the first to respond to the agency’s industry-wide review, walking away from an Opdivo conditional nod in third-line small cell lung cancer.