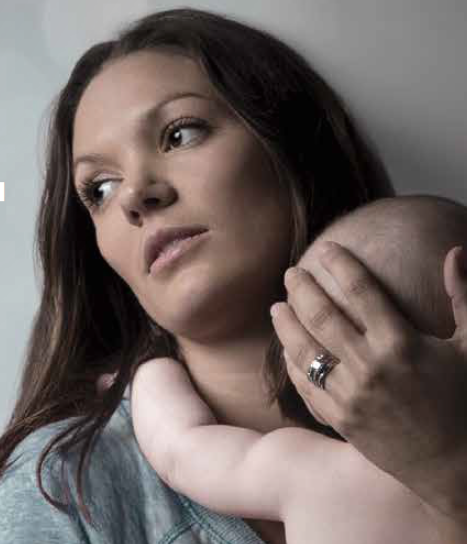 Brexanolone, to be marketed by Sage Therapeutics as Zulresso, was initially approved in March 2019, as a treatment for postpartum depression.  At that time, we were told that Zulresso would be available in June 2019. Here are a few updates.

The Drug Enforcement Administration (DEA) has recommended that brexanolone be placed in schedule IV of the Controlled Substances Act (CSA).  This decision is based, not on experiences in the field, but on information indicating that brexanolone’s mechanism of action is similar to and produces similar effects to benzodiazepines.

… brexanolone produces abuse-related signals and abuse potential similar to that of schedule IV benzodiazepines. In particular, the pharmacological mechanism of action of brexanolone involving a positive allosteric modulation of the GABA-A receptors suggests that its pattern of abuse would be similar to schedule IV sedative-hypnotics with similar mechanisms of action, such as midazolam and diazepam.

The comparison between brexanolone and benzodiazepines might make some hesitant to pursue this option for treating PPD.  Brexanonolone is not a benzodiazepine; it is in a different class of medications. It is a neurosteroid which modultates similar receptors as the benzodiazepines.  It should be noted that brexanolone is given as a single dose, and its administration will be carried out in a supervised setting, so the potential for abuse and misuse is lower than with other schedule IV medications.

Zulresso is currently available.  A list of certified Healthcare Settings offering treatment with Zulresso is available by calling Sage Central at 844-472-4379.