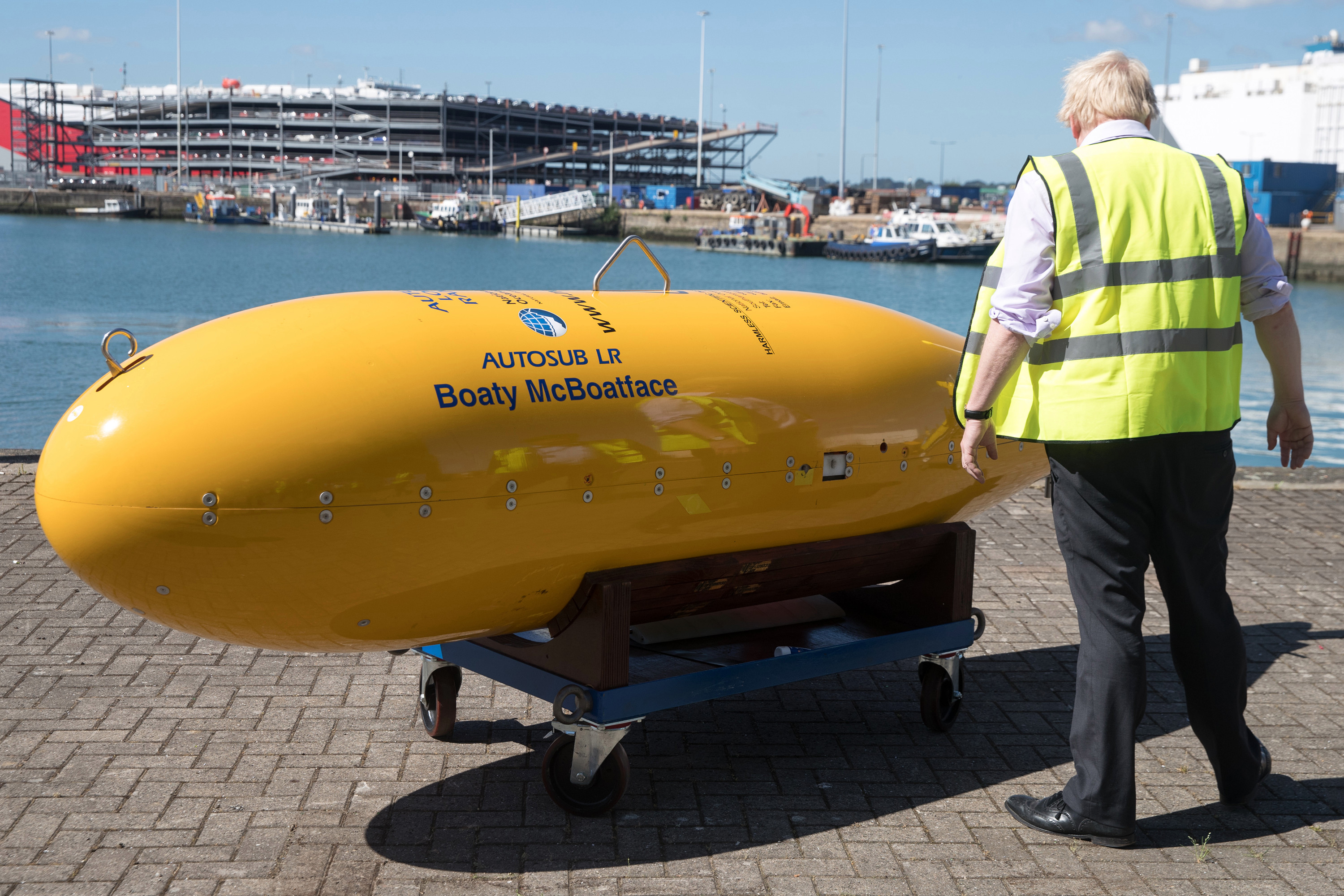 Boaty McBoatface has made more of a name for itself.

In its maiden mission, the yellow submarine aboard the research vessel RRS Sir David Attenborough made a major discovery about how climate change causes sea levels to rise, the Telegraph reports.

The robotic submersible was named Boaty McBoatface, which topped a public poll after the Natural Environment Research Council encouraged Britons to come up with suggestions for the polar research ship.

Despite receiving over 124,000 votes, the British government decided to name the ship after the veteran BBC naturalist, whose name garnered just 11,000 votes.

But it was decided that the ship’s remotely operated undersea vehicle, which is tasked with collecting samples from the deep waters of the Arctic and Antarctic, would be called Boaty McBoatface.

And when Boaty took its first expedition in April 2017 to study the depths of the Southern Ocean, it uncovered a key process linking increasing Antarctic winds to higher sea temps, which in turn fuels rising levels, according to the Telegraph.

Researchers found that the higher winds are cooling water at the ocean bottom, forcing it to move faster, creating turbulence as it mixes with warmer waters above.

Scientists said the process has not been factored into current models for predicting the impact of spiking global temperatures in the oceans, meaning forecasts should be changed.

In its three-day mission, Boaty traveled 112 miles through mountainous underwater valleys measuring the temperature, saltiness and turbulence of the water at depths of up to 13,000 feet.

“Our study is an important step in understanding how the climate change happening in the remote and inhospitable Antarctic waters will impact the warming of the oceans as a whole and future sea level rise,” said Professor Naveira Garabato, the research leader from the University of Southampton.

Eleanor Frajka-Williams of the National Oceanography Centre said: “The data from Boaty McBoatface gave us a completely new way of looking at the deep ocean – the path taken by Boaty created a spatial view of the turbulence near the seafloor.”