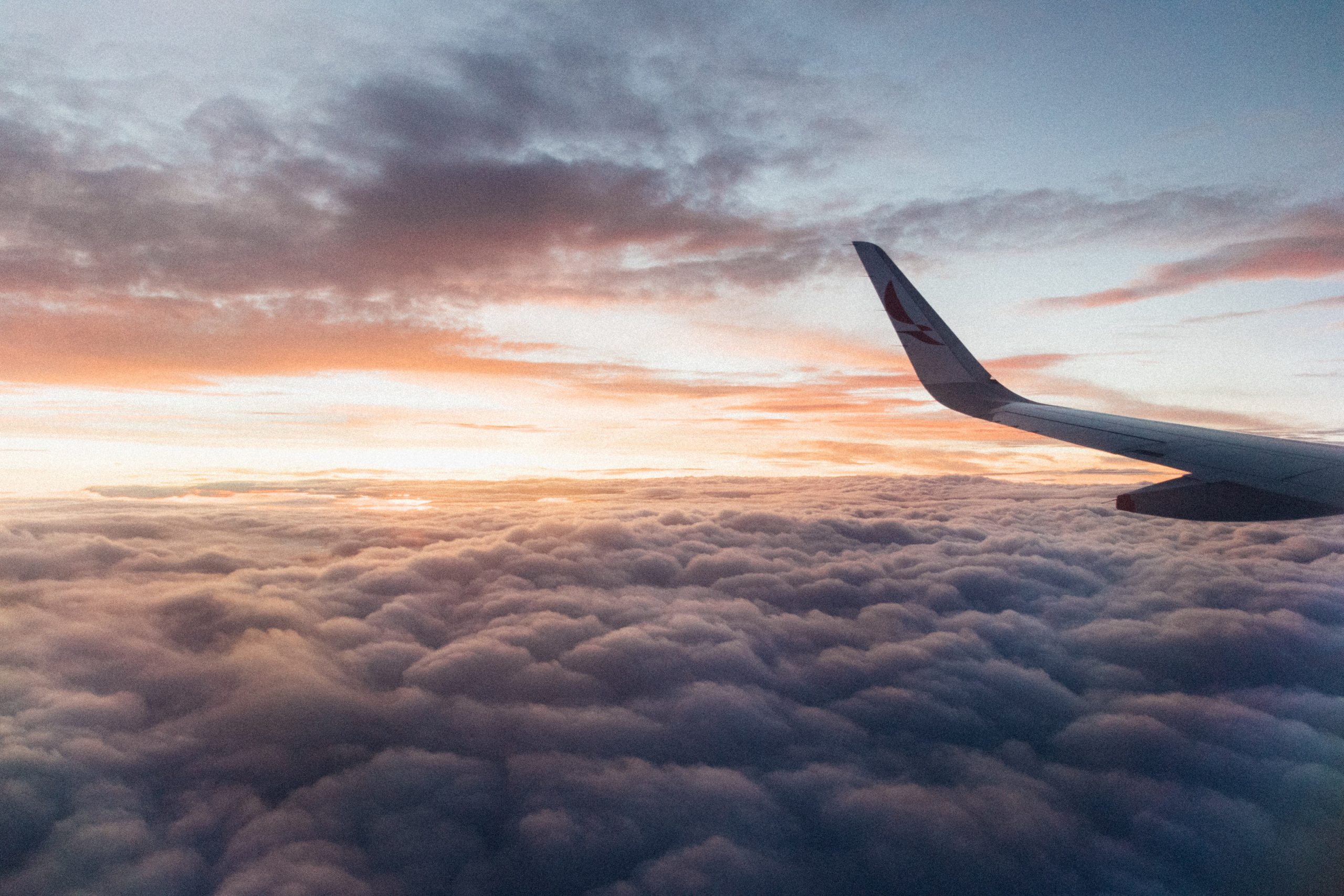 Biopharma companies are hunkering down as the COVID-19 epidemic breaks out worldwide.

In a FiercePharma survey of biopharma companies late last month, most drugmakers said they were simply limiting travel to hard-hit countries such as China, South Korea and Italy. Now, as more cases pop up across the U.S., Europe and Asia, their tone has shifted.

GlaxoSmithKline has “instructed all employees to postpone non-critical international business travel until further notice,” a spokesman said. Bristol Myers Squibb started restricting on business travel and put the kibosh on workplace and company meetings until the end of March. And BMS’ limits don’t just apply to employees and contractors, but to partners, suppliers and vendors, too, a spokeswoman said.

Use Serialization Data to Maximize Performance and Minimize Risks

Serialized products generate a wealth of data as they move through the supply chain. What if you could access and analyze this data to gain operational visibility and powerful business insight? It’s time to put your serialization investment to work for you.

Boehringer Ingelheim, for its part, is restricting travel throughout Europe, where the case count has picked up in the last several days. The German drugmaker has also put China, Hong Kong, Macau, Taiwan, southeast Asia, South Korea, Japan and Iran off-limits.

“We expect employees to reschedule business meetings that require traveling or organize them virtually in those areas,” a spokesperson said, adding that the restrictions aren’t entirely new. They’re a more detailed version of a previous policy limiting travel in affected areas.

Swiss drug giant Roche is asking employees to “postpone all travel to China, including Hong Kong and Macau, until further notice,” and “limit business travel to and from Korea, Japan, Singapore, Iran and Italy to the absolute business-critical activity only.” Any employee returning from one of those areas must work from home for at least 14 days upon their return, Roche says.

Amgen is suspending international business travel until March 21 and strengthening cleaning routines and visitor screening at all of its locations.

Last week, the drugmakers who responded to FiercePharma’s inquiries mostly said they are monitoring the situation and restricting travel to and from China. GSK also restricted travel to Italy and South Korea at the time.

In a new statement, Sanofi said it’s requesting employees and contractors to avoid travel in China, Hong Kong, Macau, South Korea, Iran and seven regions in Italy. They’re asked to “keep all the travels to business essential only,” with some exceptions, such as to return home. Sanofi has created an “internal crisis committee” and still prohibits travel to Wuhan and throughout China’s Hubei province.

Mylan is limiting international travel and prohibiting travel to and from China, Hong Kong, Iran, Italy, Japan and South Korea.

“We are asking that all business travel is minimized and alternatives to travel and in-person meetings are considered,” a spokeswoman said.

The travel restrictions and limitations are designed to help contain the novel coronavirus, which has spread to 85 countries, infecting about 100,000 people worldwide. The virus has caused more than 3,300 deaths.

Among those infected are three Biogen employees—two from Europe and one from outside of Massachusetts—who traveled to a management meeting in Boston last week. At the meeting, several attendees had flu-like symptoms, according to a company statement. Several tested positive for flu, while three have confirmed COVID-19 infections.

In response, Biogen has instructed all of the meeting attendees to work from home for at least two weeks and is restricting employee travel through the end of March. Aside from those who attended the meeting, any employee should stay home if they don’t feel well and contact healthcare providers as necessary, Biogen says.

RELATED: Biogen cracks down on travel after 3 execs test positive for coronavirus

Biogen isn’t alone. Seattle-area employees for Amazon and Microsoft have tested positive for COVID-19, as has a contractor for Facebook. Tech companies in Seattle are asking employees to work from home, and some have shut down certain offices.

Amid the threat, two prominent cancer centers—the Dana-Farber Cancer Institute and MD Anderson—are restricting business travel. And the Healthcare Information and Management Systems Society canceled its annual conference in Orlando for the first time in more than 50 years. Prominent medical conferences say they are monitoring the situation, but haven’t made a decision to cancel.