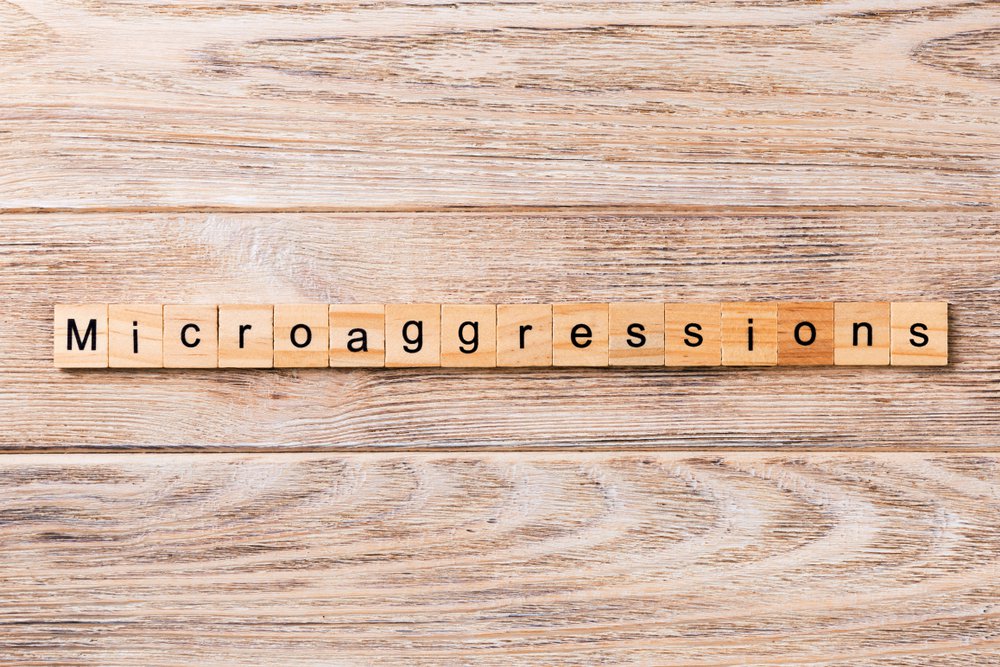 At LGBTQ health conferences, I am always impressed by how much care and consideration is given to providing a safer space for all who are present. For example, the check-in process typically involves a volunteer asking the attendee whether or not they are OK with having their photo taken. Furthermore, a quiet room is usually available if anyone needs to decompress, and attendees are asked to refrain from wearing perfume or cologne in order to provide a scent-free environment. The intention is, all are welcome.

During one such conference I attended recently, one of the first speakers was a prominent gay researcher. “Imagine the following scenario,” he instructed the audience. “Picture Ryan Gosling — he’s hot, he’s thin, there’s nothing wrong.” The audience laughed at his candor, and he continued, “An HIV-negative gay man sees Ryan Gosling at a bar and in fact, there’s Ryan Gosling #1 and Ryan Gosling #2. Ryan Gosling #1 is HIV-positive and is taking medication to suppress his viral load; Ryan Gosling #2, on the other hand, says he’s HIV-negative but he hasn’t actually been tested in three years. In other words, Ryan Gosling #1 knows his status and is being treated whereas Ryan Gosling #2 doesn’t know his HIV status. Which Ryan Gosling is the better choice in order to minimize the risk of HIV transmission?”

The answer, of course, is Ryan Gosling #1. The presentation was an informative overview of HIV transmission and the various factors that affect this — not only the biomedical advances that have been made over the years, but also the contributing behavioral, social and structural variables. However, what caught my attention during this presentation and has been on my mind ever since has nothing to do with HIV; rather, it’s the language that the speaker used to describe Ryan Gosling: “He’s hot, he’s thin, there’s nothing wrong.” The clear implication was that if he wasn’t thin, there would be something wrong. This is a microaggression — a remark that subtly expressed a prejudiced attitude toward and reinforced a sense of inferiority for anyone in attendance who did not consider themselves to be “thin.”

Pointing out the prevalence of microaggressions is not about enforcing political correctness; rather, the intention is much deeper than that. In medicine, we pledge to do no harm, yet our words can sometimes cause more harm than we realize. I know that I too have occasionally made insensitive comments, not intentionally, but simply out of ignorance or in a hasty moment of carelessness. Even those of us who are members of marginalized groups like the conference speaker still find microaggressions slipping out of our mouths from time to time — we are not immune. Fortunately, additional research has recently been done to propose strategies for effectively and constructively responding to microaggressions. Also, since microaggressions often reveal our biases, it may be helpful to spend a few minutes taking an Implicit Association Test. No one is perfect, but we can all do a better job of being mindful about the language we use.

Shannon Casey is a physician assistant.