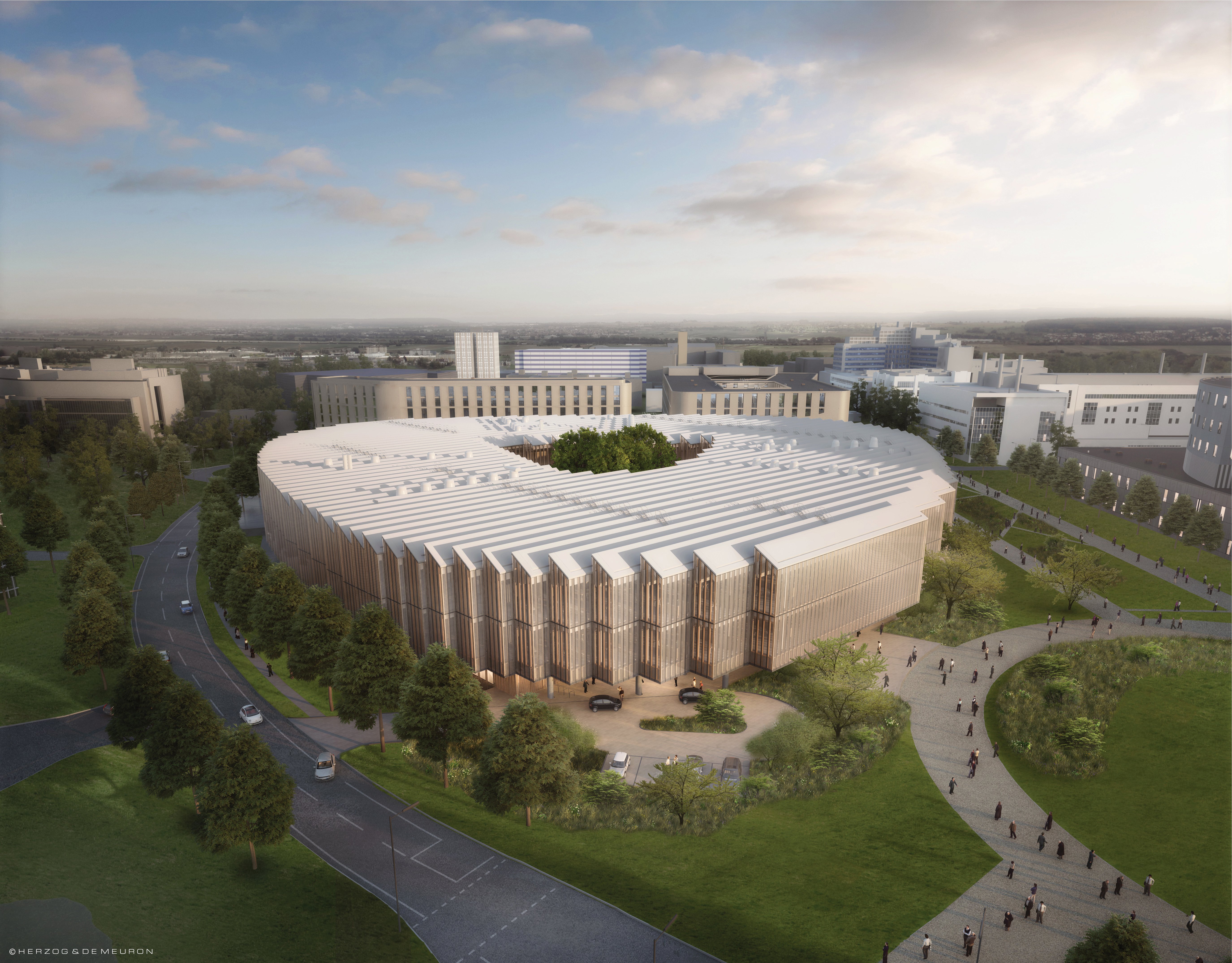 AstraZeneca already has a Tagrisso approval for patients with previously untreated, EGFR-mutated lung cancer. But it’s shoring up its case with some clutch new data.

Friday, the British drugmaker said Tagrisso had beaten out Roche’s rival drug Tarceva and AstraZeneca’s own Iressa at helping patients live longer. The showing came as part of the phase 3 Flaura trial—the same study that helped net Tagrisso its approval last year based on a reduction in the risk of disease progression.

RELATED: AstraZeneca’s Tagrisso just got the lung cancer nod it needs to hit $ 3B in sales

Digital Pharma East returns to the Pennsylvania Convention Center September 17–20, bringing together over 1000 attendees from biotech and pharma, to better understand how to present business plans, justify budget and innovation, and de-risk proposals getting shut down — essentially, understand how they can return to the office and become champions for their internal digital needs. Join us and save 15% off standard rates when you register with Discount Code DPE19Fierce.

That overall survival win could be a crucial stat for oncologists deciding which drug to pick. And thanks to the initial round of Flaura data, Tagrisso is already steamrolling. In the first half of 2019, it reeled in $ 1.41 billion in global sales, a 92% jump over the year-ago period at constant exchange rates. U.S. sales also ramped up between Q1 and Q2, swelling by 16% to reflect “continued underlying demand growth,” AstraZeneca said in a financial filing.

That’s not to say it’s without competition, though. Just under a year ago, Pfizer snagged an FDA green light for once-failed Vizimpro in the first-line arena. While that drug is putting up tiny numbers, it’s still been a thorn in AstraZeneca’s side in the U.K., where cost watchdogs recently backed it for NHS use while shutting Tagrisso out.

Now, though, Tagrisso’s overall survival numbers—which will be unveiled in detail at a future medical meeting—could help bolster its position further. It’s considered by many to be the gold-standard endpoint in cancer trials, and Tagrisso’s the only drug that can claim that kind of win in this treatment setting.

AstraZeneca is certainly hoping so. It’s placed high hopes on the med with a $ 3 billion sales target that now looks to be within reach.